Ah Ireland. It is beautiful and tranquil. It is filled with so much history that is almost hard not to absorb it all. For those who reside in the Republic, they may be used to their surroundings much like I was accustomed to the French and Spanish architecture of New Orleans from the 1700 and 1800’s growing up. It didn’t even faze me. But to outsiders, they were amazed, taking pictures at every turn.

So for those who make it to Ireland for the first time, they will most likely be amazed with the architecture with which they are faced. There are luxurious gardens to be seen and expansive homes on marvelous pieces of land. These days that is a sight to be seen especially for someone who might be visiting from an urban area where brick and mortar has taken over much of the scenery. Wide open areas filled with majestic homes are a wondrous and welcome scene. The question will remain, which homes will be worth the look?

My estimates is that there are at least twelve dozen historic homes throughout the counties in Ireland that deserve a look and for most visitors, that is simply a number that will be impossible to see in just one visit. However, for this purpose, we will omit castles and halls and discuss one home that is especially spectacular. 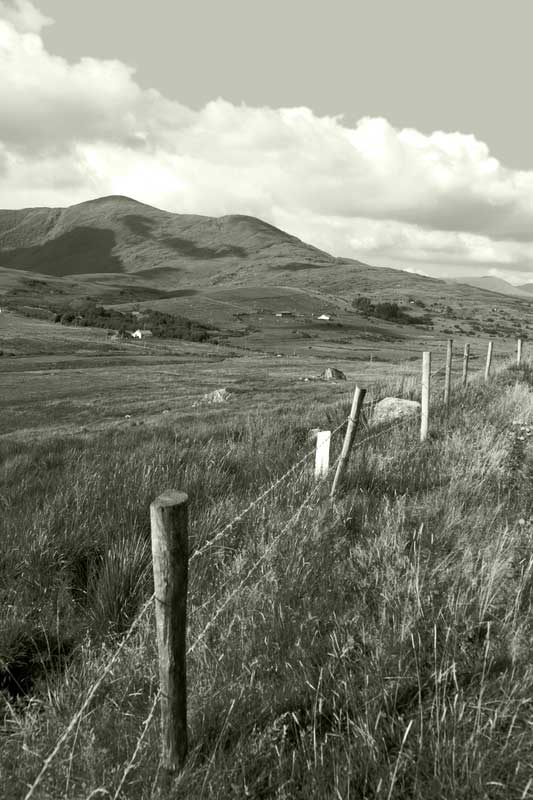 Lissadell House is worth sneaking a peek.

Located in Couty Sligo, the home was built in the 1830’s. The home belonged to the Gore-Booth family and was built in a neo-Classical Greek revivalist style. It is a two story home complete with a basement, which housed quarters for servants initially. When the Gore-Booth family owned the home up until 2003 they housed many guests one of whom was William Butler Yeats who wrote a famous poem based on Lissadell.

His poem was a tribute to the Gore-Booth sisters, Eva and Con Markiewicz. Constance was a revolutionary and her sister, Eva, was a suffragette. They lived at the home with three of their sisters. Later in the 1950’s, came a controversy surrounding the family in which some of the women were charged with illegal distribution of timber on the estate. Even though the heir apparent could not vouch for what he wanted, a judge ruled that the women who remained at the home could stay because he believed it would be what Sir Michael Gore-Booth would have wanted for his family if he could attest to it. It caused a bit of a stir for the allegations being brought up since these were Sir Michael’s relatives and they were charged with doing something illegal. It was definitely not a great moment in the home’s history.

In 2003 the home was sold to a new family for an estimated sum of about three million dollars. Many had expected that the state would purchase the home due to it’s historical reverence, however, they declined any interest. After this, much dispute occurred between the public and their want for control of Lissadell. Several felt that they were unsure of the direction in which the home would go with the new owners. The response received was that the public was to trust that the estate would be taken care of and the state would not take over, despite repeated attempts by the public to force the issue.

The new owners have proved successful and have renovated the home quite beautifully. The home is available to be seen and they have made much of what is a very historical venue.

It seems that fear overcame many and the worry that something could go wrong never came to fruition. By all accounts, Lissadell House has taken a course for the better and many people seem to be on board with it’s new path. For more information on how to see Lissadell follow this link here.

And next week we will discuss another worthy historic home worth being viewed.