Meghan Markle, Duchess of Sussex, and her husband Prince Harry are getting the royal treatment for their visit to Dublin this week. Markle, who arrived wearing a simple but stunning dark green dress from Givenchy,is living every Irish American’s dream.

She is being presented with details of her Irish roots and visiting some of Dublin’s best historical and cultural sites. And her husband gets to come along. (Presumably, he has loads of information about his ancestors already.) This is their first official royal visit as a married couple. 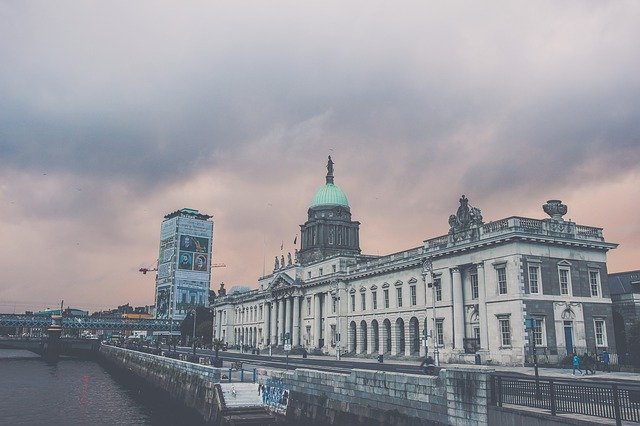 Meghan and Harry will be visiting EPIC, the Irish Emigration Museum, where she will receive records of her Irish ancestors. The relatively new museum is in the Docklands, near the famous Custom House. Founded by an Irishman who emigrated to the USA, the museum uses digital displays. It explains the waves of migration from Ireland’s shores and how Irish culture influenced other places around the world.

EPIC is being very tight-lipped about the royal visit, but one newspaper spoke to a leading genealogist about Meghan’s Irish roots. Tracing public records including parish registers in Ireland and marriage records in the USA, she found that Meghan has roots in Ballinasloe, County Galway. Her ancestor Mary McCague was born there in 1829. McCague married a soldier and her daughter, Mary Bird, was born in Malta. Mary Bird eventually immigrated to the USA.

Where’s the Craic for Meghan and Harry? 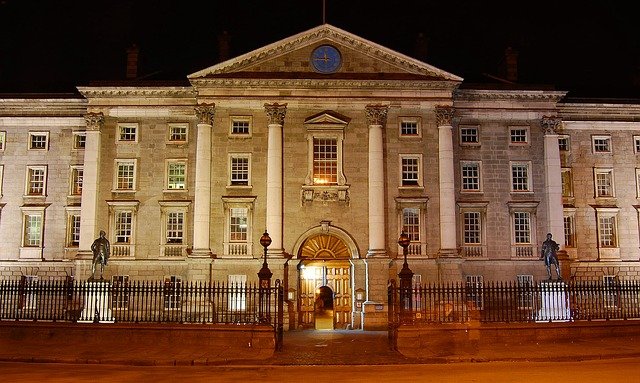 The couple also visited the Book of Kells at Trinity College Dublin. There the famous book is on display for visitors to examine the intricate illuminated manuscript that has had such an influence on generations of Irish art and design. It’s a must-see for anyone visiting Dublin. Trinity College it is right in the heart of the city between O’Connell Street on the north and Grafton Street on the south, very near the Liffey. They also saw the Famine Memorial on the quays and Dublin’s beloved GAA sports arena Croke Park, where they met with some young GAA players.

Upon their arrival, Meghan and Harry met with Taoiseach Leo Varadkar. Then Tuesday night the couple attended a reception at the residence of the British ambassador with guests reported to include former Taoiseach Enda Kenny, rugby star Brian O’Driscoll and his wife actor and writer Amy Huberman, Sein Fein President Mary Lou McDonald and health activist Vicky Phelan. 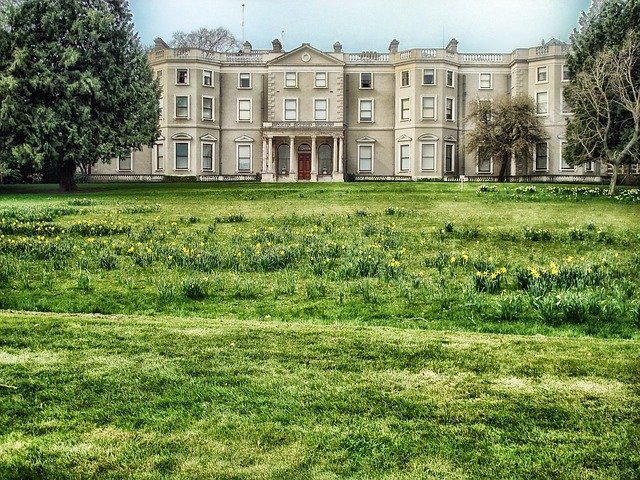 The royals are staying at Farmleigh in the Phoenix Park in Dublin. Wednesday, they charmed the public when they visited President Michael D. Higgins and his wife Sabine at Aras an Uachtaráin and greeted the couple’s huge Bernese Mountain dogs, Bród and Síoda.

Meghan and Harry have no plans to visit Ballinasloe on this visit. But once she has the full details on her Irish roots, it might be tempting for her. Ballinasloe, a large town close to the County Roscommon border, is famous for equestrian pursuits and fishing. It’s the gateway to the west of Ireland. Could anywhere be a more romantic spot for a couple to visit than Galway, home of the Claddagh ring? 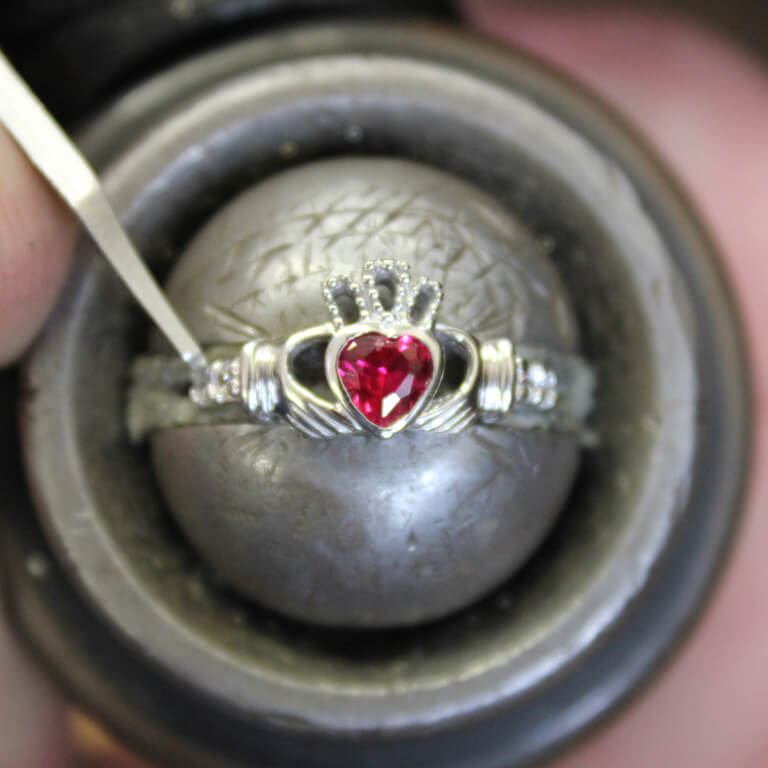 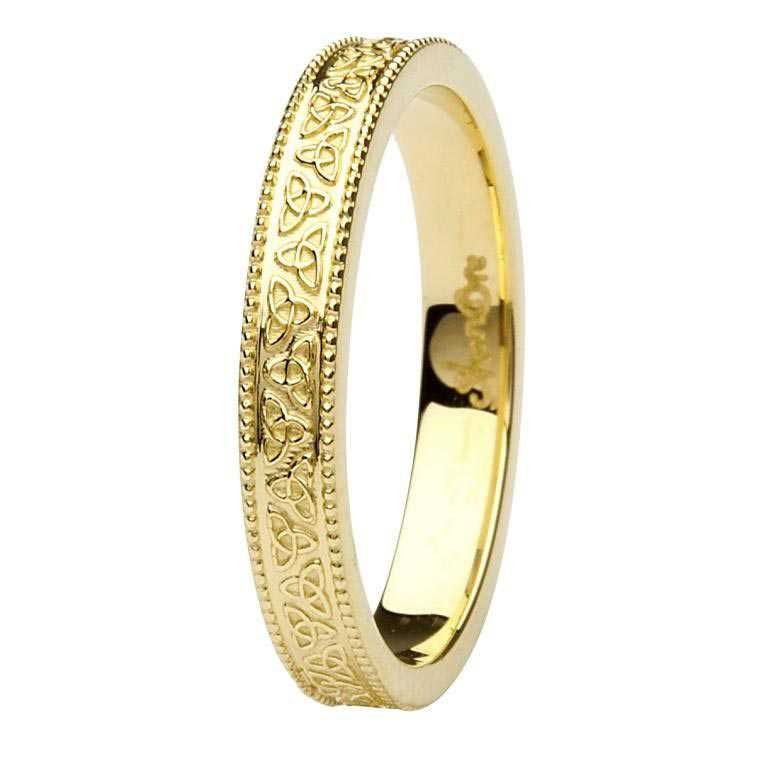