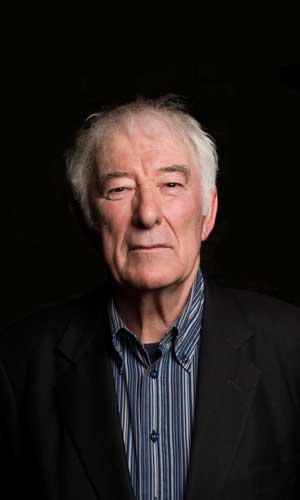 Two hours ago, four hours ago, seven minutes ago—the news is trickling in:

Every week, we devote writing space to one or more pieces of jewelry, and then to the Irish culture. Another way of saying that, though, is to say we write about Irish culture, every time.

From a knot to a color to a holiday to a handful of words, the Celtic symbols and myths living within Irish culture are universally recognized. Such predominance exposes a truth, that there’s something being channeled and expressed that’s closer to the human condition than a particular culture. Otherwise, how would it resonate so? Universal or not, it is still Celtic. It is still Irish. It is still a Celtic love knot or green or Halloween or this famous handful of words:

“Yes when I put the rose in my hair like the Andalusian girls used or shall I wear a red yes and how he kissed me under the Moorish wall and I thought well as well him as another and then I asked him with my eyes to ask again yes and then he asked me would I yes to say yes my mountain flower and first I put my arms around him yes and drew him down to me so he could feel my breasts all perfume yes and his heart was going like mad and yes I said yes I will yes.”

It is with all this in mind that we think about the person, the poet, Seamus Heaney. The bio page on the Nobel Prize site mentions that his father came from the old ways of doing things. He was a cattle dealer. His mother became iconic to him as representing the industrial “new.” And from this tension, a poet arose:

“The poet has commented on the fact that his parentage thus contains both the Ireland of the cattle-herding Gaelic past and the Ulster of the Industrial Revolution; indeed, he considers this to have been a significant tension in his background, something which corresponds to another inner tension also inherited from his parents, namely that between speech and silence. His father was notably sparing of talk and his mother notably ready to speak out, a circumstance which Seamus Heaney believes to have been fundamental to the “quarrel with himself” out of which his poetry arises.”

In this interview he gave with NPR back in 2008, Heaney speaks of a story he wrote that became a parable of sorts. In it, it is the squeeze of a hand that represents the hope for peace. 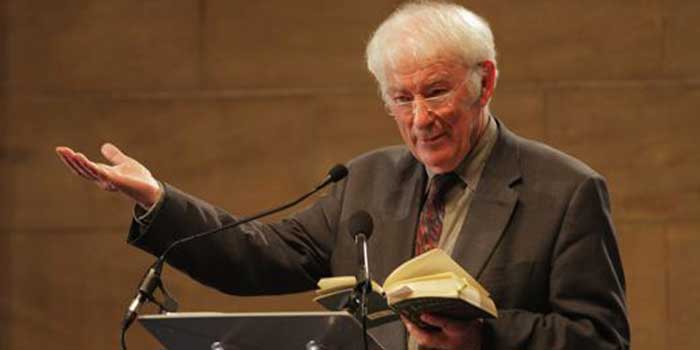 In the comment section of The New York Times obit for Heaney, David from Des Moines recalls Heaney’s essay, “Government of the Tongue,” in which Heaney speaks “about the aim of great poetry being the delicate hold of a reader’s attention — which he compared to the crowd watching Christ write in the sand with his finger.”

The Times obit writer gets even closer to this place of the poet:

In “Digging,” the first poem in his first collection, “The Death of a Naturalist,” he exposed his method:
“The cold smell of potato mould, the squelch and slap
Of soggy peat, the curt cuts of an edge
Through living roots awaken in my head.
But I’ve no spade to follow men like them.
Between my finger and my thumb
The squat pen rests.
I’ll dig with it.”

For those of you who did not know about Seamus Heaney until today, this is one of those times when you really should be thankful that he made his way on your radar at all, pick up one of his books and read your way into a better version of yourself, a version of yourself made open and anew by the words of one of the greats of Irish poets. We can not all dig, but we can certainly read of it. 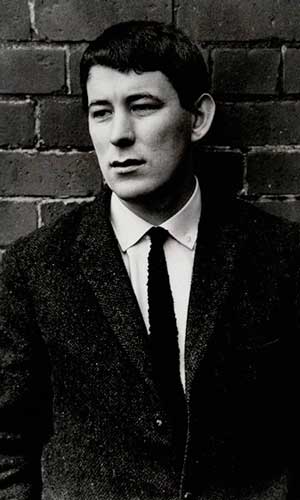