Fore lies some distance from the town of Mullingar, close to the larger village of Castlepollard in County Westmeath.  It’s a part of the country that tourists tend to speed through, but it’s ideal for those who want a quieter, more serene glimpse of real life in rural Ireland.

The ruined Benedictine monastery once housed 300 monks.  St. Fechin founded the monastery in approximately 630 AD, and most of the remains there now date back to the 15th century.  Although few visitors, including those from other parts of Ireland, are aware of the abbey, locals are well aware of its seven wonders. 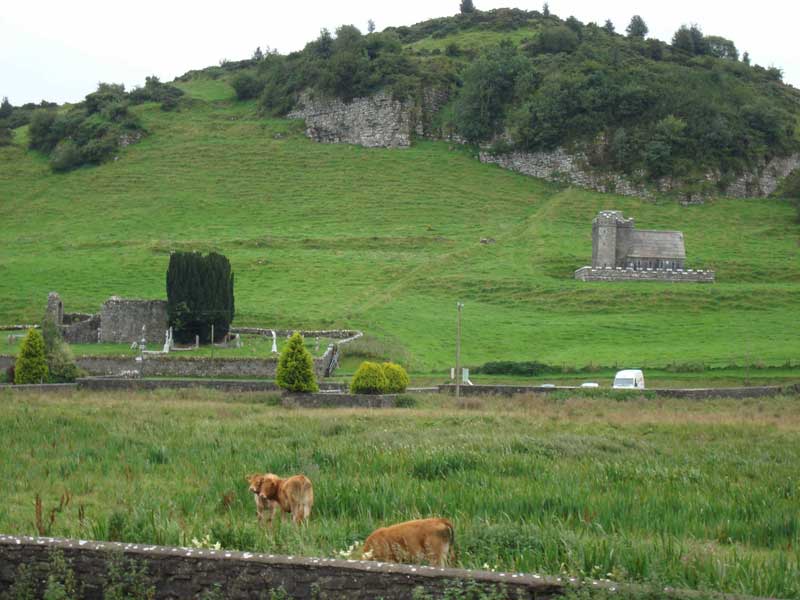 The ruins are spread out on both sides of the road into the village, offering stunning views and plenty of space to walk around as your mind wanders back through the centuries. You can enter some of the structures and enjoy an up-close view of their artistry. 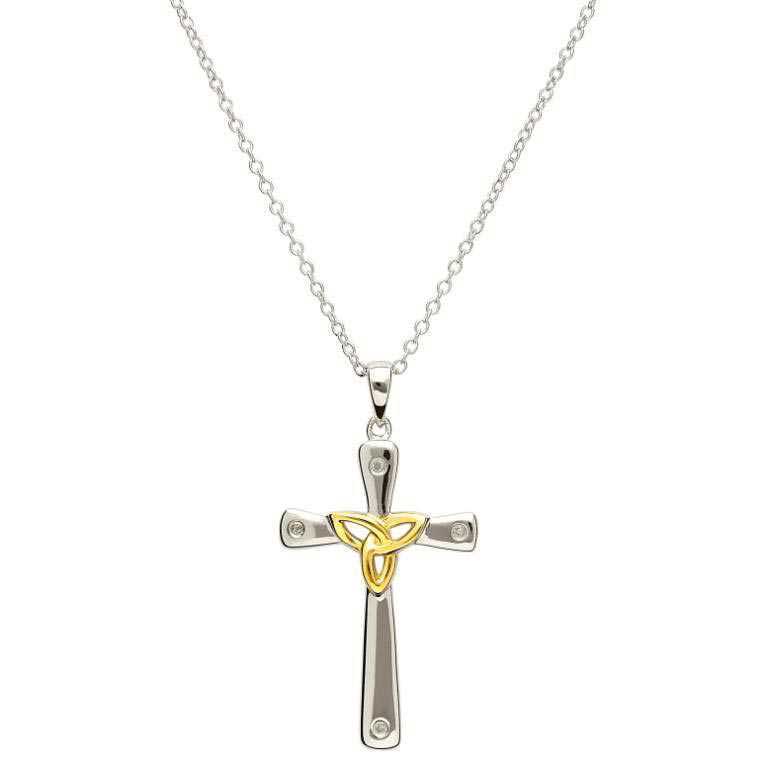 Fore is also home to nearly 20 stone crosses arranged along a pilgrim trail through fields and occasionally along the road.  Some of the crosses are worn smooth, but others still retain their original carvings.