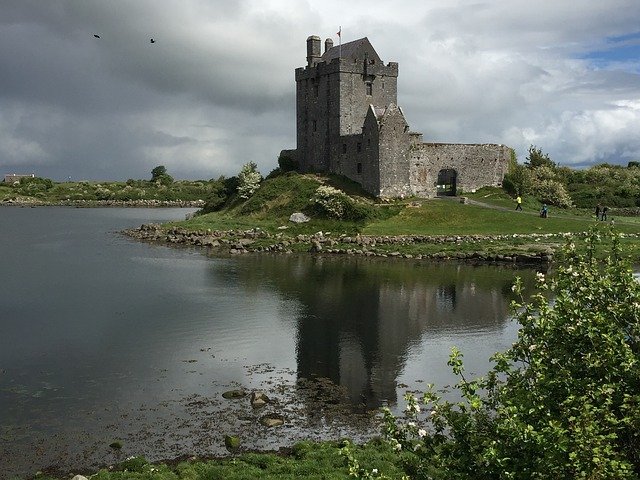 Nothing sparks joy like seeing a happy couple take the next step and get engaged.  The world is rejoicing along with Prince Harry and his beloved Meghan Markle, who recently ended much speculation when they announced their engagement.

People love it when a woman finds her real-life prince, whether or not they’re going to live in a castle. And of course, just like with any engagement, we all want to see the ring and hear about the proposal.  Harry set the bar high on both counts, combining sentiment and sparkle in the perfect balance. 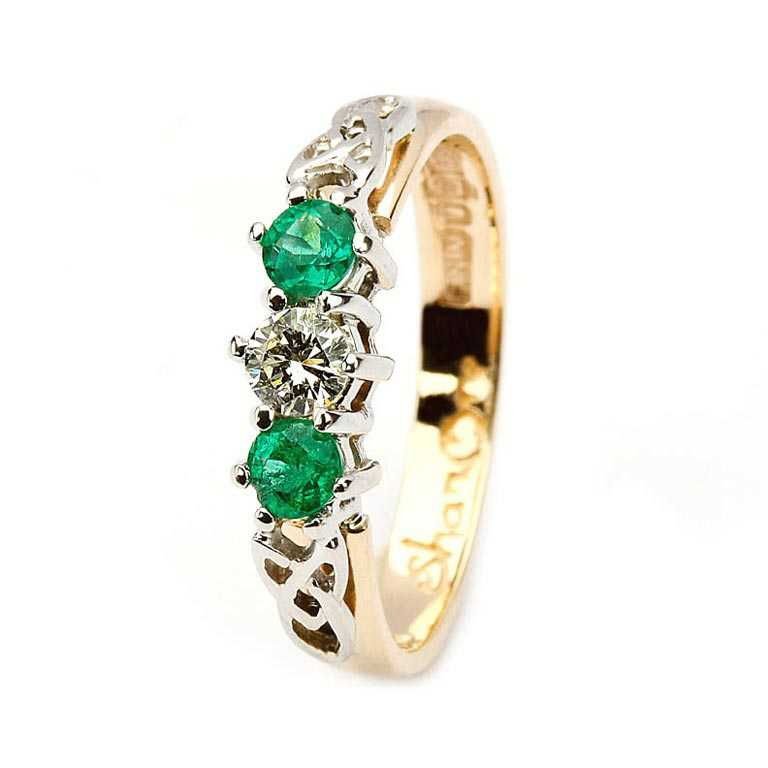 Dropping to one knee while they were making dinner together was the perfect blend of classic romance and modern life. It bodes well for a happy married life together.  Making those normal, everyday moments together magically romantic is the way to create some genuine domestic bliss. And the thought Harry put into the ring would move anyone. He has given the world a masterclass on proposing! Here are the important take-aways for anyone in search of the perfect engagement ring to pop the question over the holidays.

3 Elements for the Perfect Engagement Ring

Every aspect of the ring Harry gave Meghan shows great thought and reveals his sentimental side.  He reportedly spent six months planning the design of the ring, which is pretty impressive. Here’s the breakdown. Take note. 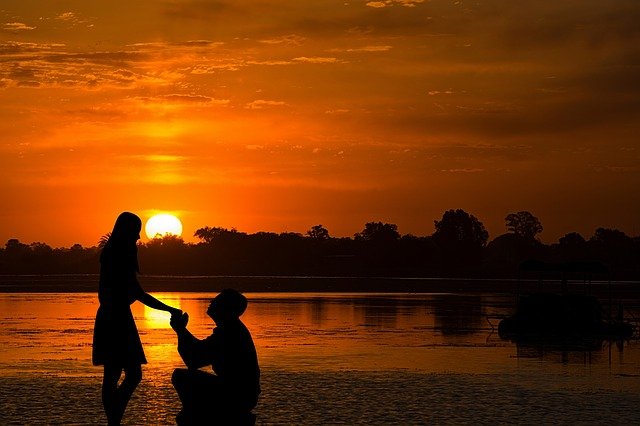 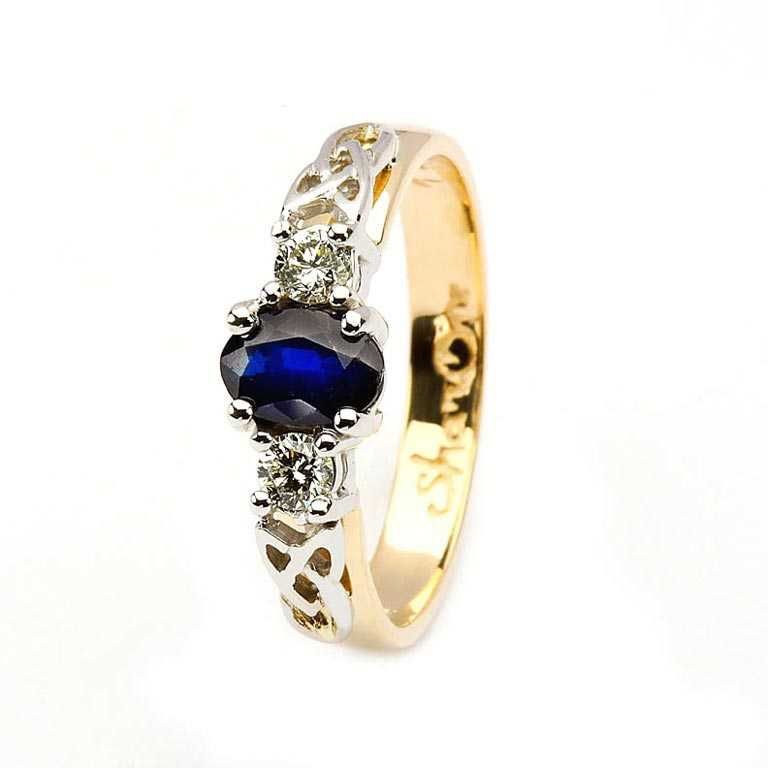 Whether you want to create a unique engagement ring with your own gems or pick just the right one from those available, these three principles all apply. Listen to her. Find a way to link the ring (and the proposal) to special memories you share. Remember this is about more than the two of you. It’s two families, two heritages coming together. If one of you has Irish heritage or if you’ve had or dreamed of a vacation in Ireland, an engagement ring with an Irish motif could be perfect.