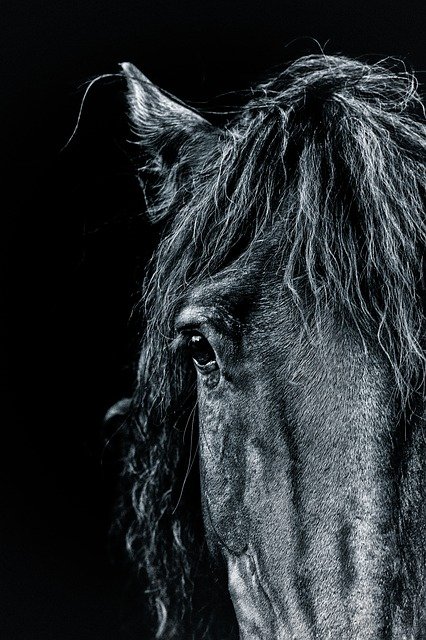 Halloween has Irish roots. It was originally Samhain, the last day of the Celtic year. The ancient Celts believed a sort of veil separated our ordinary world from the spirit world.

As the year went on, this veil got worn thinner and thinner until on the last day of the year, it was so worn than spirits could come from the other side into our world. A new veil appeared on the first day of the new year – November 1st. But on October 31st, all of us were in danger of encountering any of a variety of creepy creatures from beyond.

To protect themselves, the Celts carved scary faces into turnips and squashes. They put out bribes to appease the spirits too, tasty things to eat. And they also avoided going out at night… well, most did. But those ancients did also have a wicked sense of humor and some could not resist teasing their more superstitious neighbors. So they would go out at night and pretend to be visiting spirits. And those were the first trick-or-treaters.

But what exactly did they fear? What creatures threatened them from beyond and crept through that spiritual veil on Samhain to torment them? 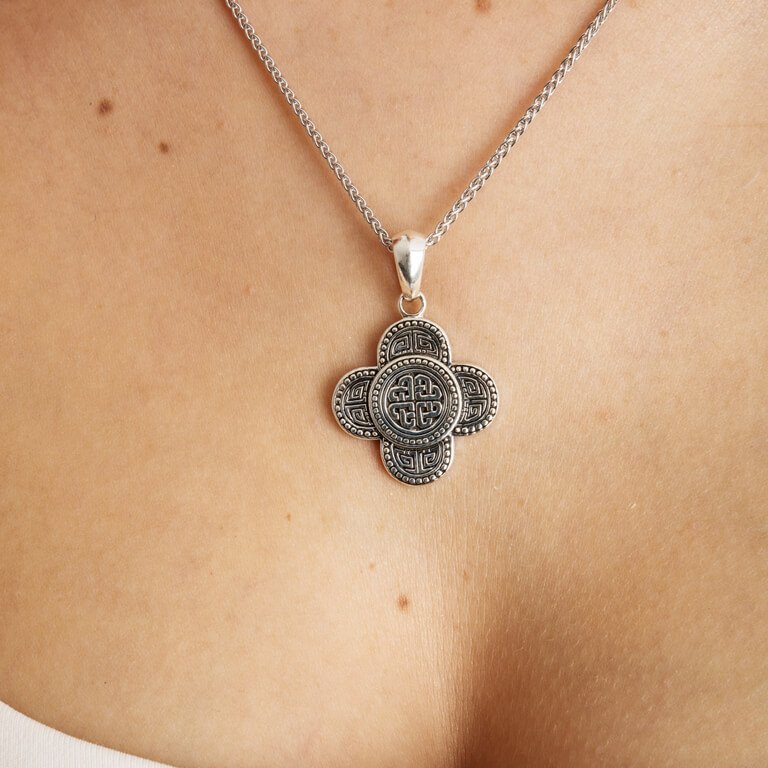 Our ancestors were terrorized by a whole array of ghouls from beyond. Their fears went way beyond a deceased neighbour with a grudge or a granny who they’d annoyed. Some of the most commonly feared spirit visitors are listed here. They kept our ancestors inside but today they might inspire an amazing Halloween costume!

Banshee: One of the most enduring and eerie Irish spirits, the Banshee foretold death. She changed form, but was always a woman with long, flowing silver hair. The Banshee might be young and beautiful or old and haggard, but you’d know her by her hair and her blood-chilling wail. She appears to warn of impending death, but gives no clues about who will die or how. The word banshee comes from two Irish words: bean (woman) and sidhe (faerie). 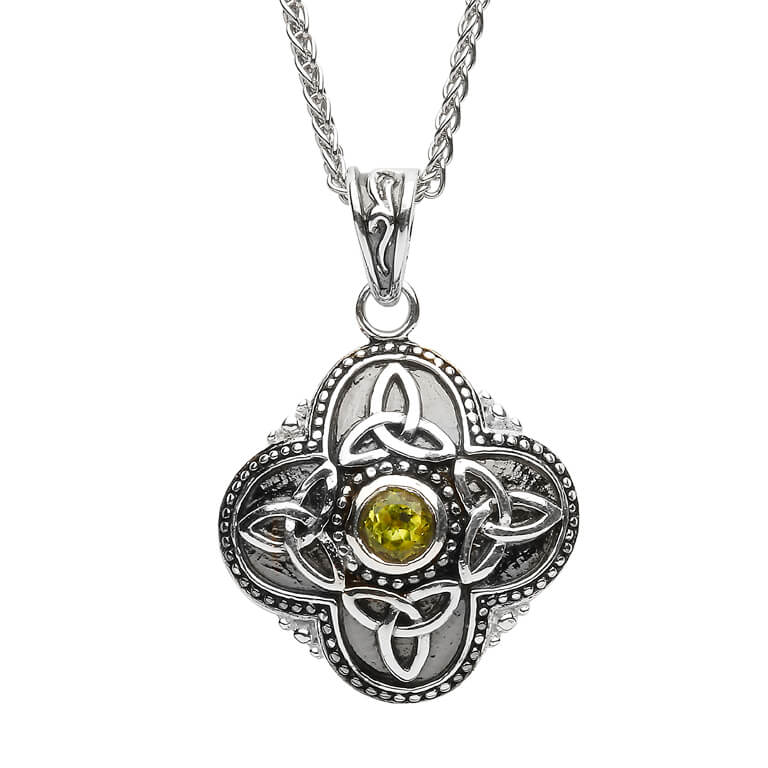 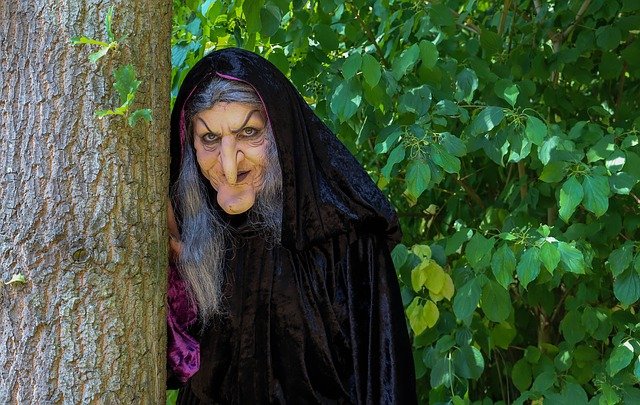 Dullahan: This fellow is similar to the Banshee, but male. He also howls and wails to announce a coming death, but he will call  out the name of the doomed person. He rides across the countryside at night on his black steed, carrying his glowing head in his hands. This appears to be the inspiration for a certain rather famous tale about a horseman without a head. The Dullahan only appears briefly at midnight. 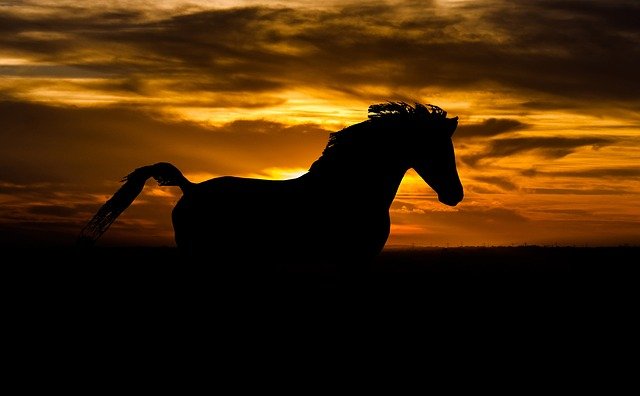 Puca: Pucas are like leprechauns only much, much worse. It is impossible to describe them because unlike leprechauns, they are shape shifters. They change form frequently. While they’ve been known to appear as elves, they generally prefer animals you’d normally encounter in the countryside such as bulls, horses, goats and rabbits. 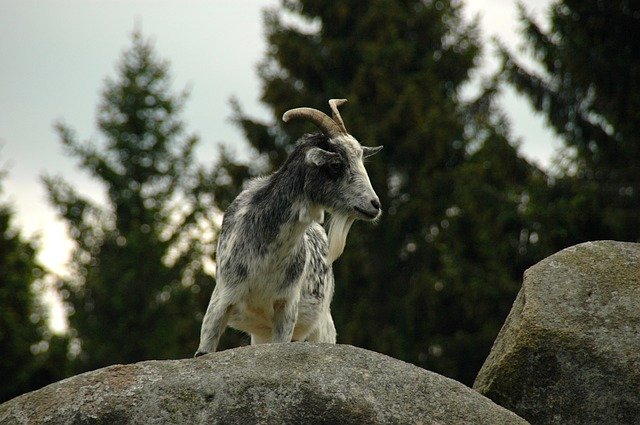 These spirits rarely rarely visit urban areas. Pucas are moody creatures, and their mood is generally bad. They love mischief and playing cruel tricks, but once you befriend them, they are unlikely to harm you… unless you annoy them. Puca can be good friends, but they are high-strung. It takes effort to stay on their good side. These are the creatures you want to give the good treats to buy a little peace of mind.