You may know all about march 17, St. Patrick’s Day, but what do you know about the man behind this world-famous celebration? The most basic information is widely known. St.Patrick converted Ireland to Christianity and he used the shamrock to explain the concept of the Holy Trinity.

We’ve all heard that he drove the snakes from Ireland, although it is debatable how literal those snakes were! We also know St.Patrick was not born in Ireland. And after these facts, history gets a bit hazy for most of us.

Who was Saint Patrick? 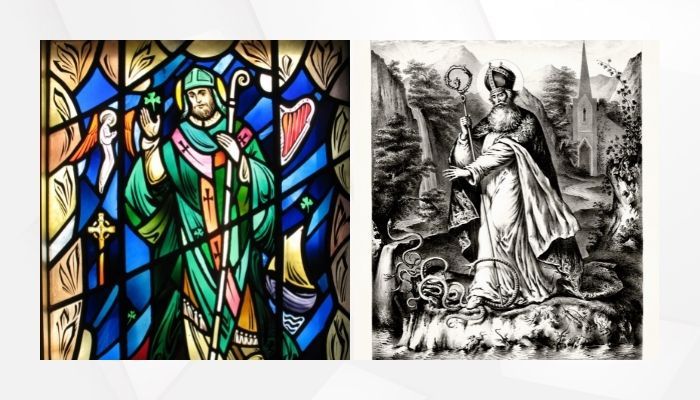 Patrick was born in Roman Britain to Scottish parents. It explains why sometimes people describe him as being Roman. His father and grandfather were clergymen, a deacon and a priest, respectively. Early in the 5th century, at the age of 16, Patrick was captured by Irish raiders and brought to Ireland.

While in captivity, he was forced to work as a shepherd and had no contact with people. Patrick spent several years in slavery, and during that time, he prayed often, and his spirituality developed. In his writings, Patrick describes that he used to pray up to a hundred times a day.

After having a vision, he escaped and walked 200 miles until he arrived at the Irish coast. He was then able to convince a ship to take him on board. According to some accounts, it took young Patrick years to reach his home and family in Scotland.

Eventually, after much more prayer and study, he had another vision urging him to return to Ireland. But first, he started his studies to become a priest and eventually rose to a bishop. It was then that he returned to Ireland. 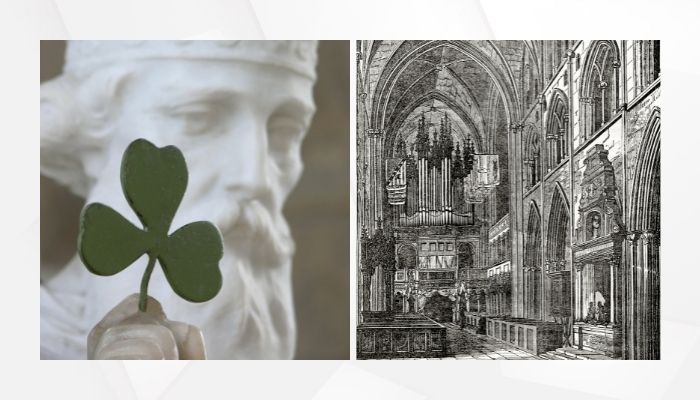 Patrick returned to pagan Ireland, where he began his famous work of converting the Irish to Christianity, using the shamrock as a symbol. He preached and gathered converts and disciples who continued his work.

Patrick was not exactly warmly welcomed everywhere. You see, at that time, the Irish followed the beliefs of the Druids and were decidedly not Christian. Patrick got beaten, robbed and jailed.

In a well-known episode of these challenging times, a chieftain tried to kill Patrick. However, after being unable to move one arm until he agreed to welcome Patrick instead of killing him, the chieftain became a follower.

Patrick spent 40 years preaching and trying to convert Ireland to Christianity. He performed several miracles and penned Confessions about his love for God.

Patrick died on March 17, after years of living in poverty, traveling and dedicating his life to Christianity. He died at Saul, where he had constructed Ireland’s first church.  is where people believe his remains are.

Patrick, the Patron Saint of Ireland 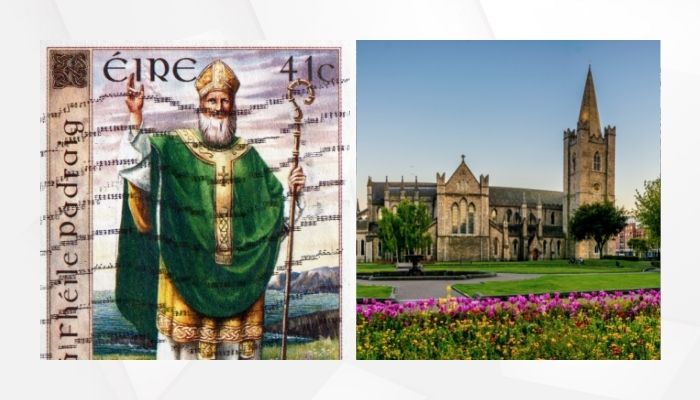 Although never canonized by the Catholic church, St. Patrick plays a big part in Irish Culture. As such that he is one of the Patron Saints of Ireland. Places throughout Ireland are named after a saint and claim a connection. The Hill of Slane is reputed to be where the saint gave his famous lesson using the shamrock

Croagh Patrick, one of Ireland’s most beautiful mountains, located in County Mayo, gets its name after the saint. People make a pilgrimage hiking this mountain where Patrick is said to have fasted and prayed for 40 days.

Another location dedicated to the Patron of Ireland is St. Patrick Cathedral, located in Dublin City. The church houses a variety of sculptures, statutes, and windows, all dedicated to his life. 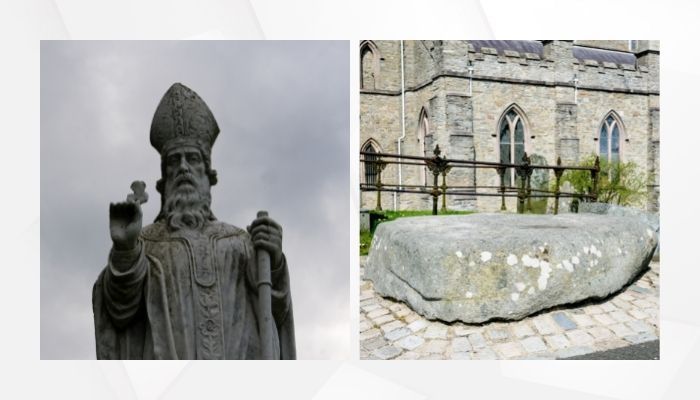 On the 17th of March, St Patrick’s Day is celebrated all around the globe. It is a celebration in memory of his death, when parades and parties, dance and dignitaries – the celebrations are not the same everywhere, but the spirit of fun and love of heritage is- are carried by Irish people and those with the love of Ireland.

So whatever you are doing this St. Patrick’s Day, enjoy it! And embrace the chance to show off your most dazzling Irish jewelry.