For a stór, Write Your Love Story - ShanOre Irish Jewlery
Skip to content

Have you ever wanted to share the story of how you found the love of your life or are you still searching? Some people from the past, left us with a lasting impression of their love.

Some of the most inspiring stories that we ever hear about are of couples who defied all odds. These are the unions that people fought and even risked their lives in order to keep. 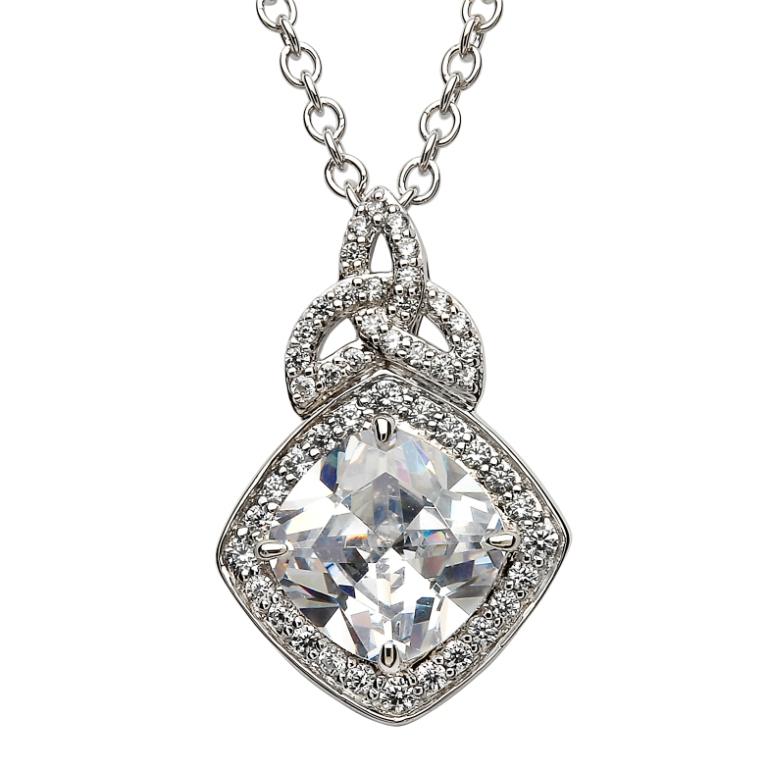 Do we hear as many of these stores in the preset time? I believe that they still happen, but aren’t as openly discuses. In fact, we hear most about the ones that have imprinted themselves into our histories and culture. Michael Collins and Kitty Kiernan, for instance, are

a famous couple whose love was put to the test by Ireland’s struggle for independence. Their story is one where the two, while forced apart, exchanged hundreds of letters to one another. There are many couples today who have never even sent their partner one letter, let alone hundreds of them.

Their story ended tragically when Collins was killed. Even though he died and Kiernan went on to marry someone else, their story is still one that is spoken of. And there are others. 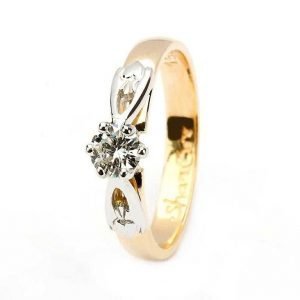 A few examples are Charles Parnell and Kitty O’Shea, as well as, Joseph Plunkett and Grace Gifford and all of their stories are important to Irish history.

Parnell and O’Shea were a couple who were involved in an affair. Calling it “the worst kept secret,” Kitty was married to a Captain O’Shea. The captain primarily had wanted her for an inheritance anyway and said very little until it was made apparent that he would not get any money. At that point, Captian O’Shea vowed to ruin the career of Charles Parnell. And he succeeded in leveling that, along with his supporters and future for the affair.

However, the two loves did end up together and needless to say, it was a very hard road for both. What did they teach us?

Well, perhaps they taught us that love 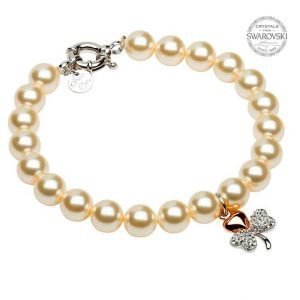 isn’t always publicly acceptable to other people. It taught us that you may be completely supported in a union in which there is no actual love there. Likewise and as easily, one can be completely rejected for having a relationship which holds an abundance of love. That makes choosing difficult, complicated and even unfair.

I believe that all of these couples had this. For example, I do not think a man such as Parnell would have risked everything for a woman he did not really adore. I think today that we have come a long way, but clearly we need to get better. When choosing a person to love, so many times that direction can be controlled by outsiders who want to force a decision or choice. In my opinion, these stories stood out the most because they were the bravest ones; not because they were easy and maybe that is what real love is about. Perhaps, that is why all true love stories should be written down and shared.