Tara Hill has great historical and cultural significance to Ireland. Strategically it is an ideal location in the Republic because anyone who had control over Tara had a view of about forty percent of the land. They could see everyone in and around the area and thus anyone approaching. It proved to be a very powerful place to hold in one’s power.

It is legend that great men such as Kings, poets and epic heroes would travel to Tara in order to meet. They would gather there in order to settle any conflicts if they were rulers and if they were literary geniuses they would use Tara’s wisdom to help them get their words and creativity out of their minds.

One famous ruling came from the ruler Cormac mac Airt. A woman’s sheep ate grass in another man’s field and the man demanded that the sheep be handed over to him for payment of the grass that he lost. The King at the time upheld the man’s decision but  Cormac disagreed. He reasoned that since the man’s grass would eventually grow back that the woman could keep her sheep and instead give the man fleece grown from it instead thus righting the scales of justice. This decision also eventually made it’s was into Irish law.

However, after the sixth century Tara stopped being utilized as the meeting juncture for political affiliates in Ireland after a man was killed in St. Patrick church when he was searching for protection. A curse was set against Tara because of that incident. 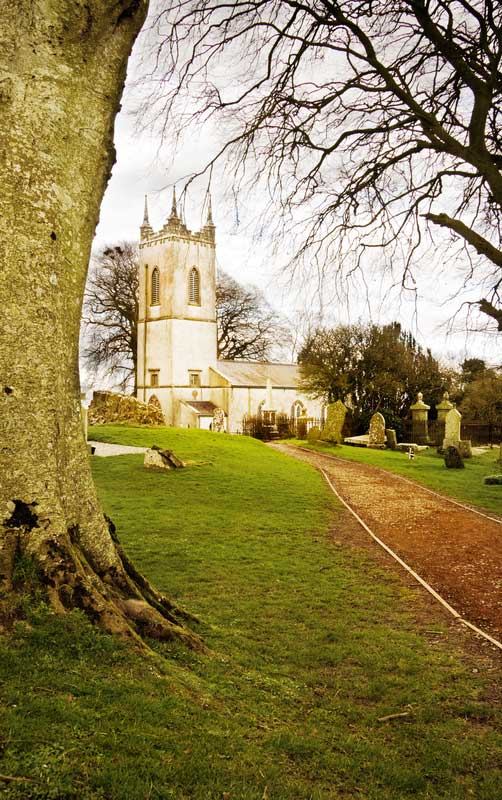 Sadly, the British suffered only minimal losses while the Irish rebels suffered countless losses from the Battle of Tara. The fight was more or less a massacre in some senses as the desecration of some of the bodies who lay dying or already deceased was evident by some of those who survived had attested. Ultimately, this became the final battle for those Irish men willing to stand up and fight over County Meath. Perhaps, it was the way in which the British Army annihilated the British rebels in such a crude and uncivilized manner that made the Irish unwilling to fight back again or perhaps it was just the fact that they realize they were no match for the British Army. It seems that the amount of loss was tantamount to the Republic finally seeing the need to want to keep and restore what was left of their people and not want to lose any more of their citizens at any cost.