The Heroic Women of 1916 - ShanOre Irish Jewlery
Skip to content

Easter is just around the corner, and in Ireland we have two holidays at Easter. Of course there is the religious holiday celebrated by a bunny delivering chocolate, and there is also the anniversary of the 1916 Easter Uprising – the event that sparked the last stage of the fight for an independent Irish republic.

Next year will be the 100th anniversary of one of the most pivotal events in all of Irish history, and as that approaches, more and more people are becoming aware of the women who played critical roles in the Easter Uprising.  Here are a few names to know of Ireland’s female freedom fighters. 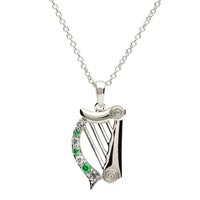 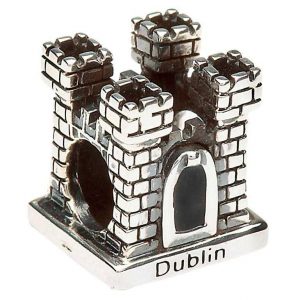 These are only a few of the 100 or more women who served in the 1916 Uprising.  While many were nurses and some doctors, their roles were not limited to medical care.  Women took up arms alongside men and served in many capacities in the fight for Irish freedom and independence, a fact that should be noted by anyone at risk of annoying an Irishwoman.  Yes, the Irish mother is stereotypically affectionate and dotes on her young.  But don’t cross her or you’ll see exactly what she has inherited from her fighting foremothers.