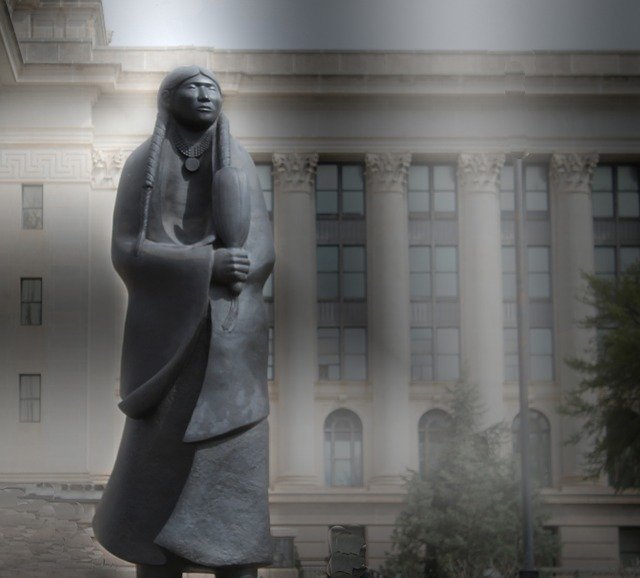 Irish Taoiseach Leo Varadkar is in the USA for the traditional St. Patrick’s Day visit, and during a visit to Oklahoma, he put his own stamp on it.

In addition to the usual meetings with the president and the other usual politicians and business leaders, Varadkar paid a visit to the Choctaw nation. There he announced a new scholarship for Choctaw students to come study in Ireland. He was honoring Ireland’s historic link to the tribe and looking to express gratitude for the Choctaw’s generosity. We have look back 170 years to understand what he did and why.

During the Great Hunger, the Irish people were utterly desperate. People were dying of starvation along the sides of roads as they fled their farms. They tried to reach the cities in the hope of finding food. The potato crop failed due to blight, but the larger context was that Irish farmers were systematically deprived of options to feed themselves. Their lands were owned by British landowners, and they were forced to turn over almost all of the food they raised to these landlords. The Irish didn’t become dependent on the potato crop by choice. They had minimal time and resources to grow their own food, and the potato provided the most nutrition for the least effort. Until it failed.

The British landlords and officials were completely merciless. Throughout the countryside, whole families starved to death while those responsible for helping hoarded food in warehouses. Those who could reach ports and pay their fares left Ireland. They piled onto boats so grim they were dubbed coffin ships. They went to Australia, Canada, the UK and mostly to the USA. The Choctaw people learned of their plight, and they understood exactly what was happening.

The Choctaw on the Trail of Tears 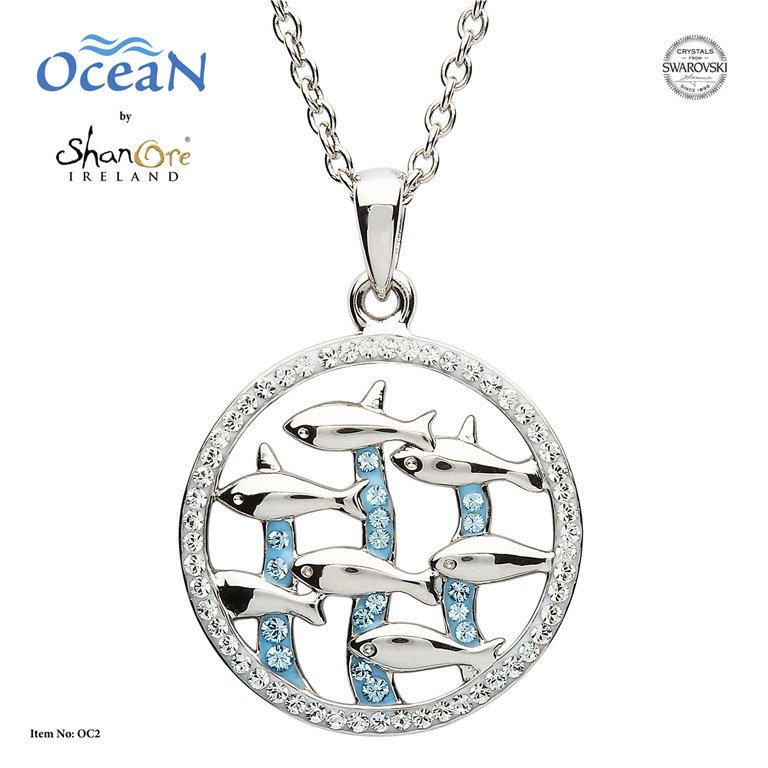 The Irish had coffin ships, and the Choctaw had the Trail of Tears. They too lost their lands. The American government of the time forced the tribe to move on.  Less than 20 years before the Great Hunger in Ireland, the Choctaw people had been removed from their lands in the Deep South. Subject to the most vicious racism, the Choctaw people suffered from blizzards and cholera as they walked to Oklahoma. They lost approximately 2,500 of the 15,000 on the Trail of Tears in the early 1830s. When they learned what was happening to the Irish in 1847, it was all too familiar. 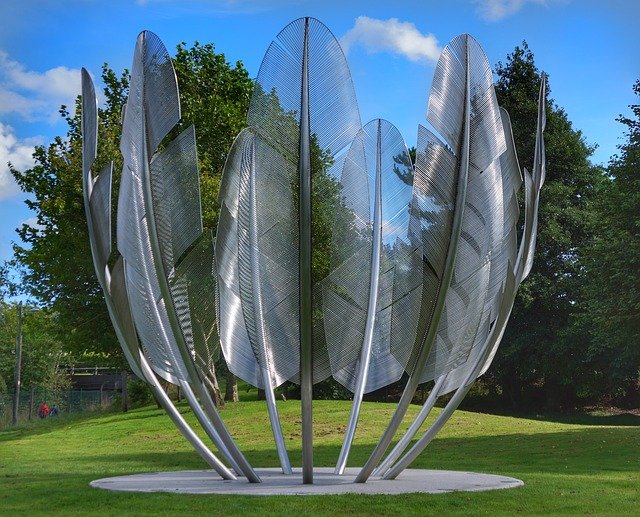 The tribe managed to raise $170, about $4,400 in today’s money, despite their own poverty and hunger to help the Irish. We have never forgotten. Midleton, County Cork now has a beautiful sculpture to commemorate the generosity of the Choctaw people in Ireland’s hour of need. The 20-foot sculpture titled Kindred Spirits is a composition of airy, metal feathers in the shape of a bowel. In 2017, Choctaw dignitaries traveled to Ireland for its unveiling. 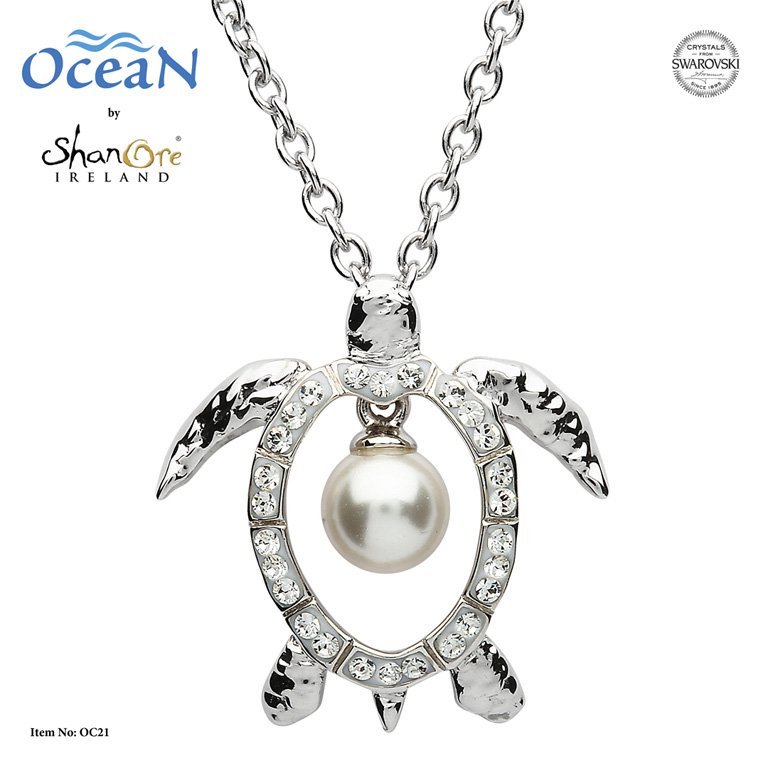 Now, Ireland’s leader has announced a scholarship to thank the Choctaw people for their compassion and generosity. He explained that the Choctaw’s kindness had forged a ‘sacred bond’ between the two peoples and expressed his hope that the scholarship would enable each to learn from the other.