Home > Blog > Jewelry Education > Where Are the Luckiest Shamrocks?

Shamrocks are a synonymous symbol of Ireland and they stand for luck. Why do you think that is?

The saying “the luck of the Irish” or a plethora of shamrocks gives the great impression that Ireland is steeped in fortune and prosperity. It really does. We believe based on what we have seen so often is that if anyone is happy and succeeding in a sea of bliss, it’s the Irish. Most often, this is because the Irish people seem so friendly and content no matter what is going on. They also have a reputation, as well, for being some of the nicest people you’ll ever encounter. Not to mention, they’re surrounded by shamrocks! 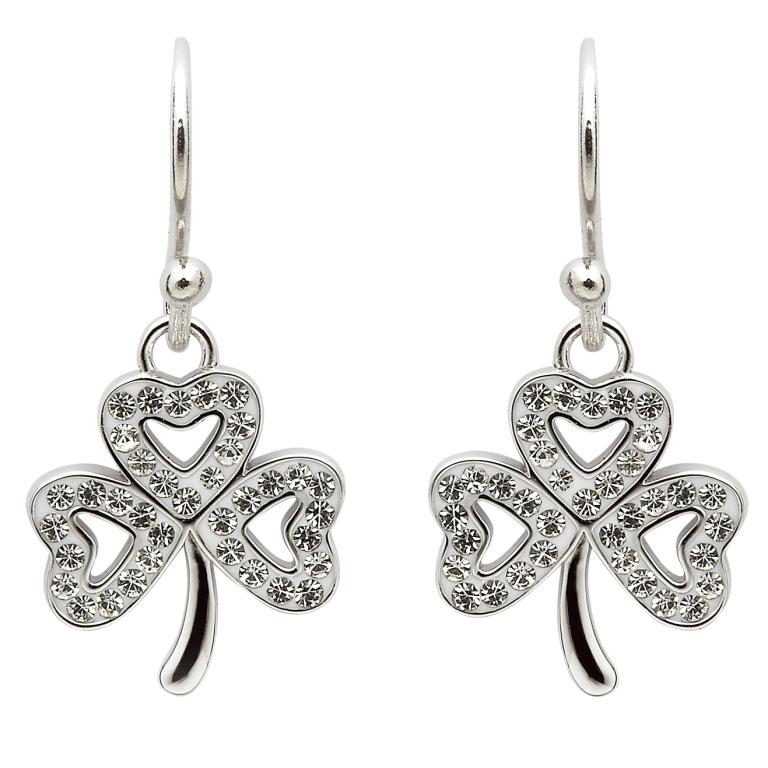 In a little over a week will be Ireland’s biggest celebration which is St. Patrick’s Day. Along with all the natural trimmings we have come to expect from it, there will also be lots and lots of shamrocks. But, did you know why the shamrock is associated with St. Patrick?

He came along during a time where 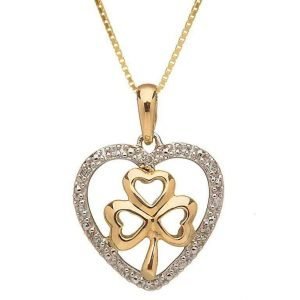 religion was a huge factor in discrepancies and disagreements. The world has not come much further, as religion still tends to be something that causes a large divide between opposing parties often. However, what St. Patrick did was very brave. He took it upon himself to preach and educate the people of Ireland, even though he was actually from England. Knowing that there was a great risk involved in the things that he wanted to say brought courage to his plight. He is credited with bringing a true sense of God and Christianity to many people who were afraid or ignorant. 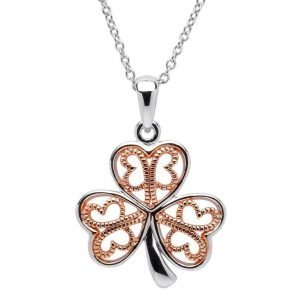 One of the ways in which he educated these people that he had just approached was by using something that Ireland had an abundance of; the shamrock. He used it as a symbol that signified the Holy Trinity. That was basically it in a nutshell.

Originally , the shamrock did not signify luck or good fortune, but rather was used as an implementation to better understand God and a doctrine. Somewhere down the line, the shamrock became this very commercialized and mainstream symbol for luck. It was not St. Patrick’s doing at all. In fact, we owe that identification to marketing and a pitch.

In reality, the Irish have been some of the people who have struggled the most, historically speaking. It is rather ironic that theirs is a famous symbol that has come to stand for something which is almost totally opposite of what life has really been like for them.