Halloween is a festivity that occurs on October 31st every year. What most people don’t know is that the Celts are responsible for the origin of Halloween. Not only that, but they are also responsible for practically all of what we know about this ancient festival.

Most Halloween traditions and behaviors have Irish roots, as they originated in Ireland around a thousand years ago as the Celtic celebration of Samhain. The festival’s true core, however, is present in several traditions that have developed over time, like as good wine.

What is the Origin of Halloween? 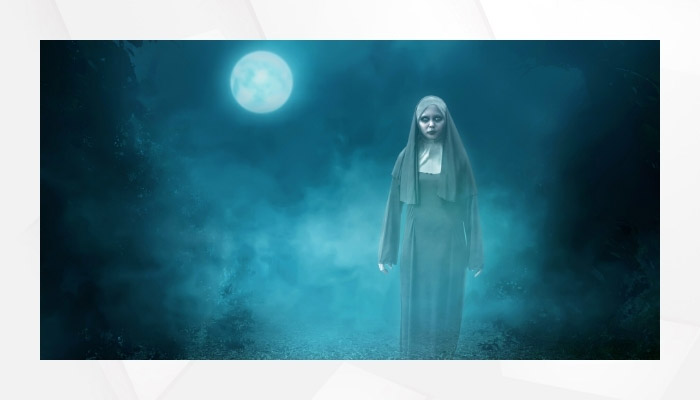 The ancient Celtic feast of Samhain marks the origin of Halloween festivities. On November 1st, the Celts, who lived centuries ago in Ireland, celebrated their new year. The first day of November signals the end of summer and harvest, as well as the beginning of a long, dark, and severe winter.

The Irish have been following Halloween traditions for over 2000 years now. The origins of festivity go back to the Celts’ Autumn festival, which took place on the first day of the 11th month. November is what we name it in English. Samhain, on the other hand, is the Irish word for the same thing.

The origin of the word — sam — denotes summer, while hain denotes the season’s conclusion. And rather than a sense of worship or ritual, this indicates a seasonal change.

The Celts believed that a day began in darkness and ended in light. The same idea explains why Winter — the season of long, dark nights — began the year and led to the lighter days.

“Celts believed that the line between the living and the dead was crossed the night before New Year’s Day.”

Cold weather is associated with human death in mythology. Celts, on the other hand, believed the line between the living and the dead was crossed the night before New Year’s Day. As a result, they celebrated Samhain on October 31st, believing that the spirits of the dead returned to earth on this day.

Apart from causing havoc and spoiling crops, the Celts believed that the existence of otherworldly spirits made it easier for Druids or Celtic priests to predict the future. These predictions were reassuring to many who had counted on the unpredictability of nature over the long, gloomy winter.

To celebrate the occasion, Druids created huge sacred bonfires, where immigrants gathered to burn crops and livestock as offerings to the Celtic gods. The Celts dressed-up in animal heads and skins and attempted to tell each other’s fortunes on those occasions.

Was Halloween originally a Pagan Holiday? 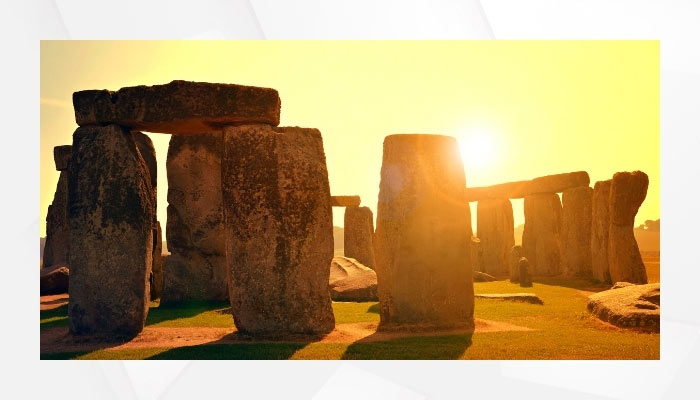 Halloween may have evolved from the Celts to modern-day trick-or-treating, but it began as a pagan celebration. The pagan celebration Samhain marks the start of what we now know as Halloween.

For the pagan forefathers, Halloween marked the end of the pastoral cycle. It was the time of year when they collected and stored all of the harvests in preparation for the long winter ahead. They also used to bring cattle in from the countryside and choose which ones to butcher or breed.

In an attempt to distract his congregation away from pagan celebrations and customs, Pope Boniface declared November 1st to be All Saints Day. All Hallows’ Eve is another name for Halloween. All Hallows’ Eve, the night before Halloween, inspired the phrase “Halloween.”

Why is Halloween So Big in Ireland? 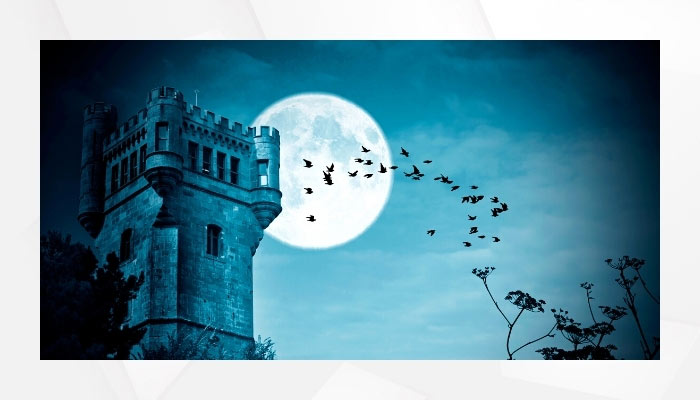 Halloween has a special significance in Ireland because it originated in the Emerald Isle. It’s also the day before what used to be the Irish New Year, which makes it much more memorable. Additionally, the Irish have passed down and preserved their customs for over two millennia!

How do the Irish Celebrate Halloween? 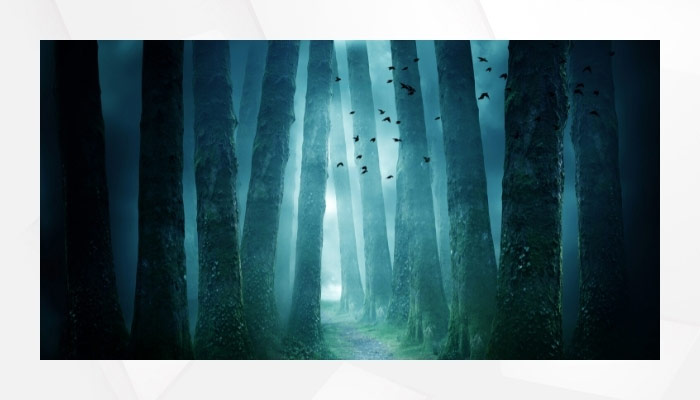 The Irish celebrate Halloween for usually four days, from 27th to 31st October, and their traditions have continued for ages. Below is a list of a few of the earliest and most contemporary Irish Halloween traditions that have survived the years: 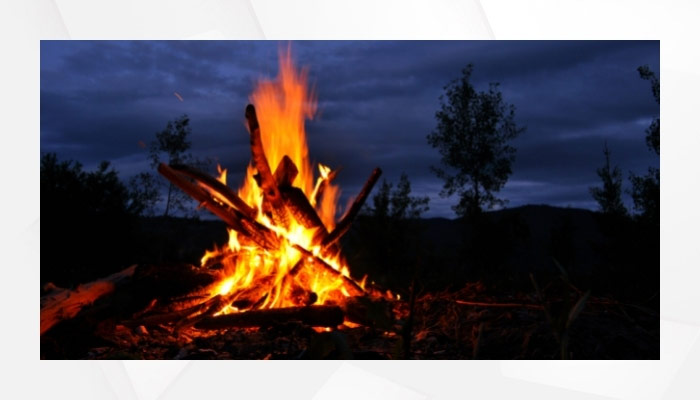 To ward off bad luck for the new year and any evil spirits, the community would gather and light enormous fires. The ashes were distributed around the fields the next day after the blaze. The idea was to keep the farmers from having any poorer luck the following year. 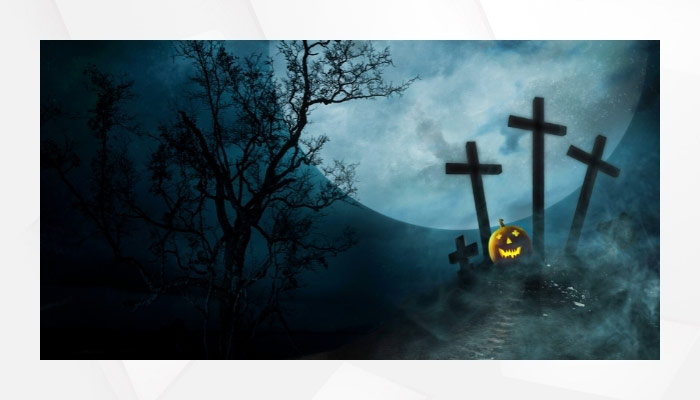 There are two stories behind Jack-o-Lanterns. One suggests that people would hollow out a turnip to carry one ember from the communal bonfire home, allowing them to walk home with the fire still burning.

The other legend claims that Jack-o-lanterns have been around since the 18th century. It received its name after an Irish blacksmith of the middle ages named Jack, who conspired with the Devil and was denied admittance to Heaven.

“Some Irish people think that putting a lamp in their front window will deter Jack’s wandering soul.”

Jack got a sentence to roam the earth for the rest of his life, but he got a little relief courtesy of a request made to the Devil. The Devil gives him blazing coal, which he uses to fire inside a hollowed-out turnip. Some Irish people think that putting a lamp in their front window will deter Jack’s wandering soul.

When the Irish emigrated from Ireland to North America, the turnip took the form of pumpkin. As a result, pumpkins are now synonymous with Halloween. 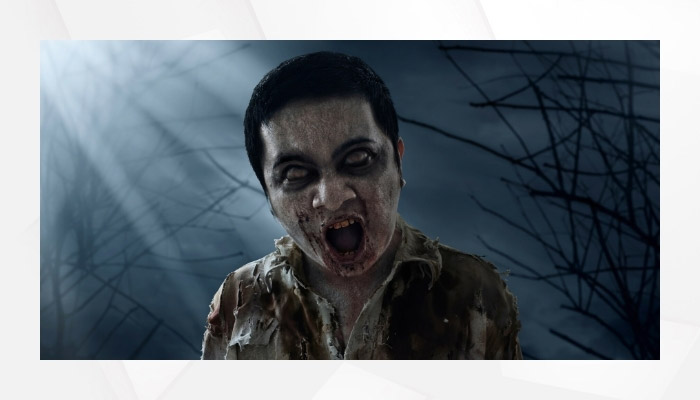 A whole community would gather around the bonfire, and many people would dress up in extravagant animal skins and heads. People believed the burning would scare away the evil spirits. Then, if the evil spirits happened to traverse the mortal world and came across one of the Celts, they may be mistaken for spirits due to their disguises, and they could be set free. 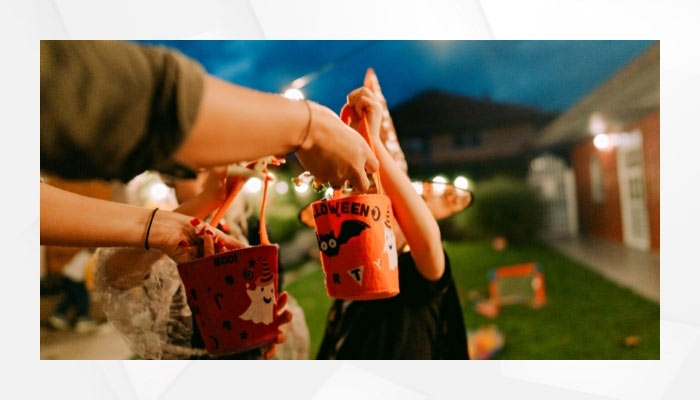 For millennia, children have been trick-or-treating. In Ireland, the poor would knock on the doors of wealthy people and ask for food, firewood, or money. They would then use the stuff they had collected for their Halloween celebrations. 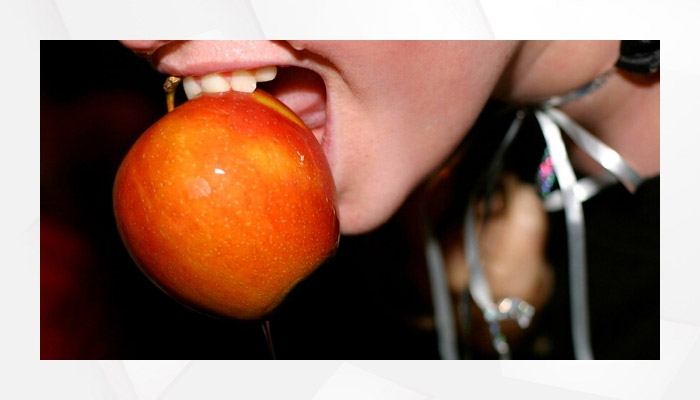 Snap Apple, often known as bobbing for apples, is one of the many Halloween night activities.

To begin, individuals tie an apple to a string. The children are blindfolded and have their arms behind their backs. The child who successfully bites into the apple first wins. When the apples are placed in a bowl of water, the children reach for one with their tongues. 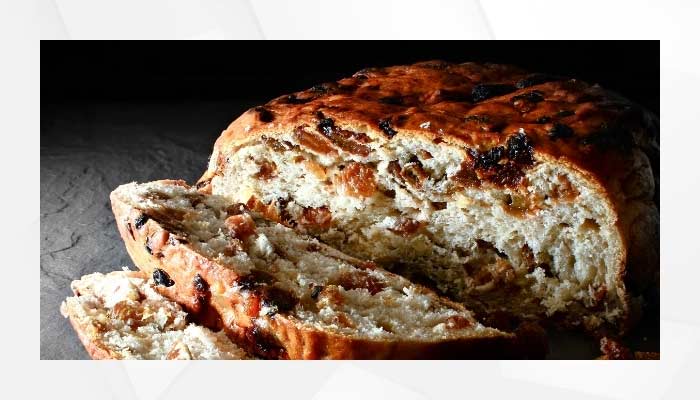 Soul cakes, Colcannon, Barmbrack, and others are some of the most popular foods on Halloween night, apart from all the candies and sweets.

The Captivating Island of Halloween

It should come as no surprise that Halloween originated in Ireland. The Irish brew a fantastic cauldron of mystery and merriment around Halloween. The pumpkin was first used in Halloween celebrations in America, and it has since become an integral feature of the holiday.

Around Halloween, the island of Ireland is enthralling. Old Celtic rituals, screaming banshees, spooky events, the inventor of Dracula, and a plethora of tricks, treats, and festivals are all distinguishing elements of the ancient festival.