The arrival of the first Viking raiders in Ireland in 795 AD led to profound changes in culture, architecture and so much more.  Many of Ireland’s cities including the capitol Dublin began as Viking settlements.

The Vikings did eventually assimilate.  They merged and blended in with the Irish.  And as they did, they influenced everything right down to fashion and jewelry. 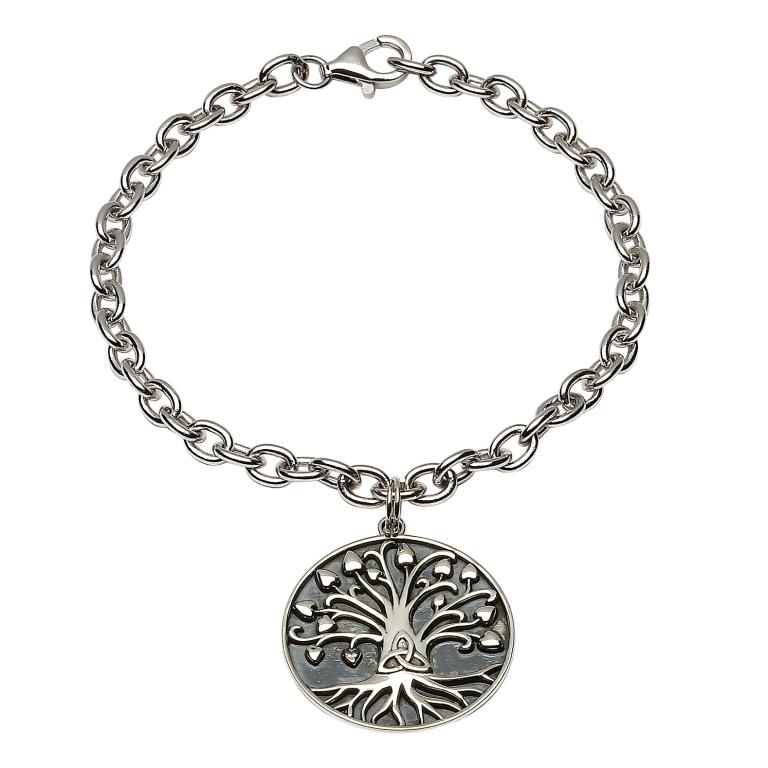 The Vikings travelled and traded, bringing new materials to Ireland via their trade routes.  Silver was their favorite for jewelry and an important commodity for exchange.  Most of the silver the Vikings brought into Ireland was in the form of coins from the Arabian Peninsula.   They also used copper and gold to make jewelry.  For a bit of bling, the Vikings were fond of amber, a whiskey-colored gemstone. 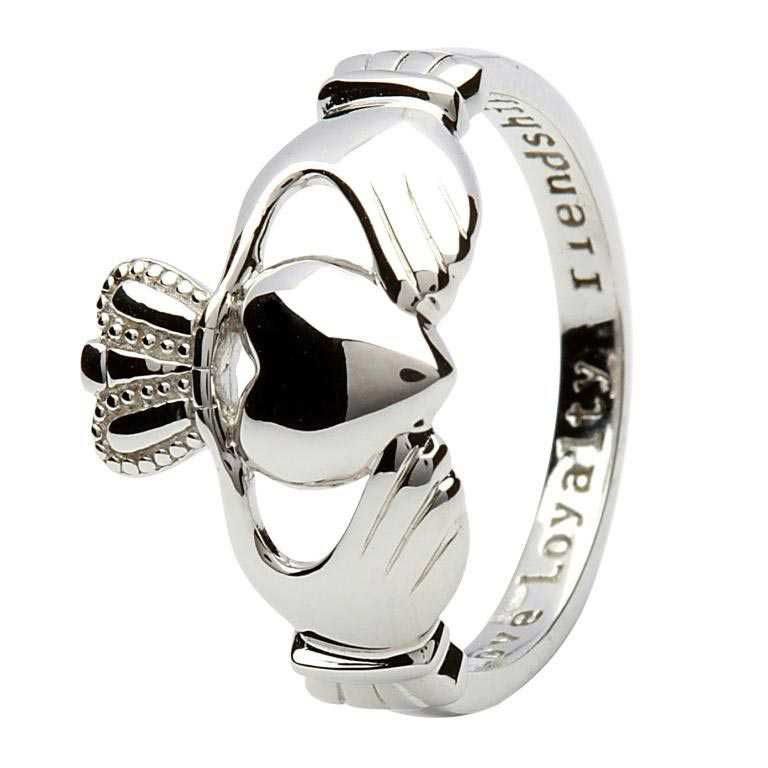 Ornaments such as jewelry and combs were signs of status.  Viking women wore silver broaches and bracelets, and the Vikings also made ornaments of silver.  They wore necklaces of glass, amber and stone strung between their broaches.  They twisted silver and copper together to make rings and bracelets.  The combs were carved from antler, horn or bone.  We still love silver Celtic jewelry.  Gold is now popular as well, but a silver Claddagh ring is iconic.  In fact, silver rings with Celtic designs have an enduring popularity.

Dublin and Waterford are famous as Viking settlements that developed into modern cities, but the Vikings were all over Ireland.  Evidence of a Viking presence have been discovered in all four provinces of Ireland.  County Kildare was the location of a hoard of Viking coins discovered in 1871.  Viking graves in Dublin, Down, Wicklow and Galway contained jewelry, coins and tools that gave important insight into their culture and activities in Ireland. 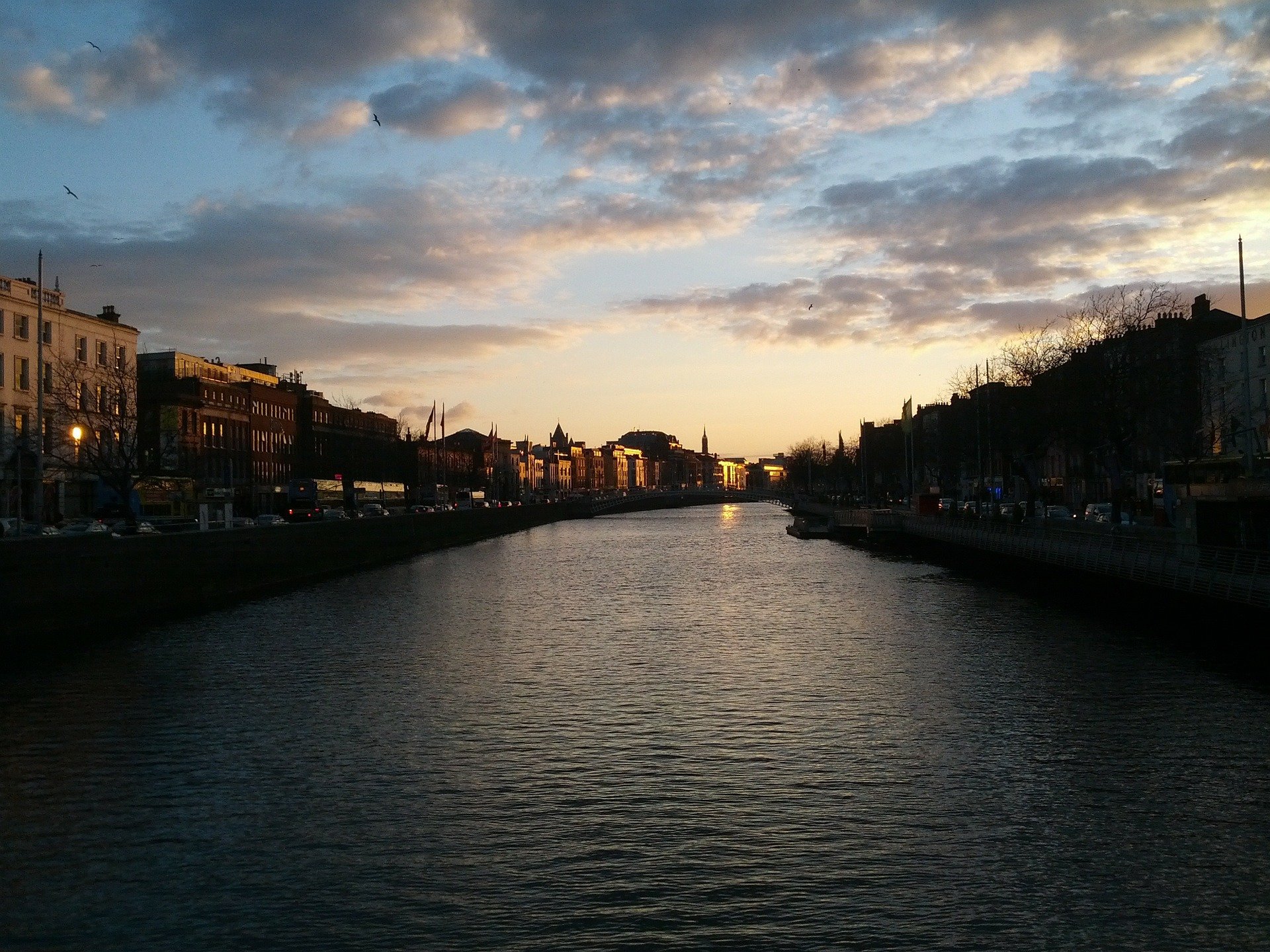 Today, visitors to Ireland can plan a whole Viking themed vacation and visit a few hot spots of Viking influence.  Dublin is at the top of the list.  The capitol began as a Viking settlement, after all.  In the 1960 and ‘70s, urban regeneration works unearthed significant evidence of Viking settlement right in the city center, along the River Liffey.

The Viking Splash tours of Dublin are a fun way to learn more and see the city in a WWII amphibious vehicle that goes right into the Liffey.  Dublinia Museum offers a hands-on Viking experience where visitors can try on Viking clothes, while the National Museum of Ireland hosts a hands-off display of Viking treasures.

Vikings founded Waterford city.  They didn’t build Reginald’s Tower, the Anglo-Normans did.  But the site was once the location of a Viking fort, and today it houses the city’s Viking museum.  One of the most famous pieces of Viking-age jewelry in Ireland is there.  The Waterford kite broach is an ornate piece with elaborate knot work and glass beads.  Visitors can also see a Viking warrior sword and a game board.  For a chance to really experience life as a Viking, you’ll have to pop over to Wexford and visit the National Heritage Park where you can explore a Viking longhouse and boat.