It is New Year’s Eve, and around the world people are celebrating.  Very many of them are toasting the happy memories of 2015 and the promises of 2015 with a glass of sparkling champagne, which is entirely traditional, appropriate and tasty.

But December 31st is not only the end of the year; it is also the anniversary of the start of a taste and a brand that became so beloved as to earn a place in Irish cultural history.  Arthur Guinness signed the lease for the famous brewery premises at St. James’s Gate in Dublin on December 31st, 1759.  So if you prefer a pint of plain to a glass of bubbly, you have some justification for toasting the day with stout.

If you wanted to be more precisely accurate, you would actually raise a glass of ale to salute Arthur today because that was what he first brewed when he leased the 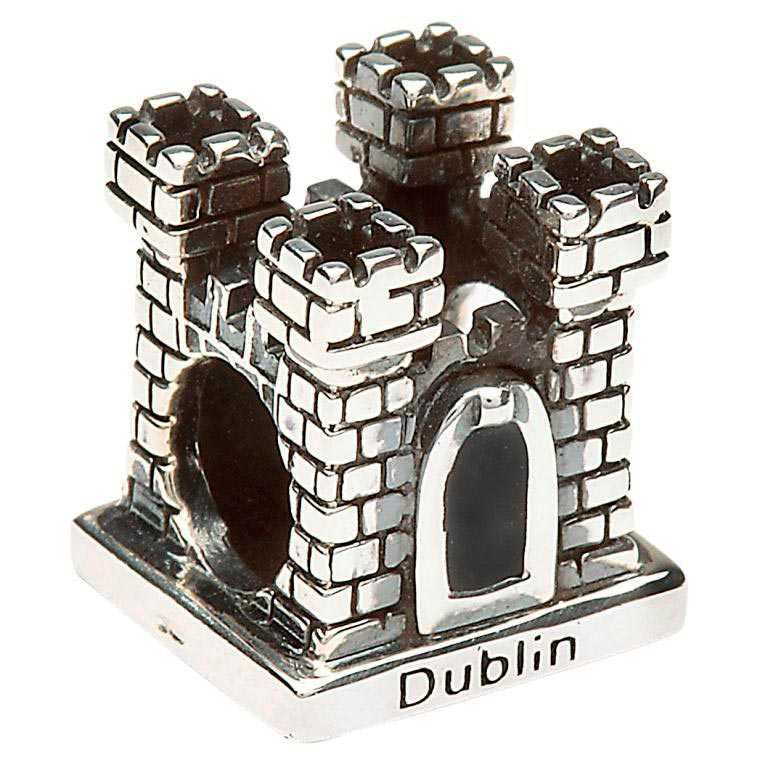 poorly equipped and disused brewery on four acres on the River Liffey.  The property included two malthouses, a copper, a kieve and a mill as well as a stable that could hold 12 horses with a loft with the capacity for 200 tons of hay.  The landlord also threw in a free supply of water, a perk Arthur successfully defended with a pick axe and some choice language when Dublin Corporation sent the sheriff around to cut off his water supply when he refused to pay charges imposed in 1775.  (Arthur Guinness could claim a very lingering influence on the nation indeed.)  Despite this little squabble, Arthur served as the official brewer for Dublin Castle. 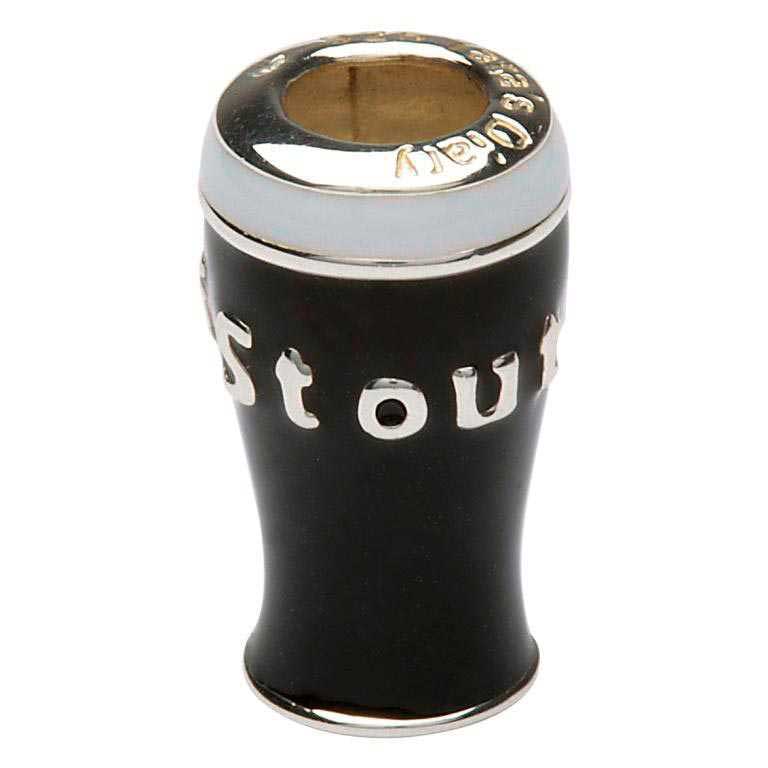 In 1799, Guinness ceased to brew ales and focused exclusively on porter.  History proves that Arthur had excellent judgment.  From that point on, the Guinness brewery and brand carved out a niche in the Irish psyche and culture.

The famous Storehouse building, now a popular tourist attraction, was built between 1902 and 1904 as a fermentation house.  This is the last step of the brewing process.  The building was the first steel-framed Chicago style structure in Ireland and stood 125 feet tall.  It could also boast the largest wooden fermenting tank (a tun in brewer’s jargon) in the world with a capacity of 7,800 barrels.   The Storehouse was a working part of the brewery for generations, but it was opened as a visitor’s center in December 2000.  The revamped building is now capped with a glass addition that houses the Gravity Bar offering the traditional beloved pint as well as stunning views of Dublin City.

So tonight, go ahead and toast the New Year with champagne and raise a pint to celebrate the anniversary of Arthur Guinness signing the lease on the St. James’s Gate brewery.  This is a New Year’s tradition that can go on for a good long time.  The duration of that lease signed back in 1759 was for 9000 years.