Halloween is around the corner, and for 2022, people are preparing to celebrate in style. As we are allowed back out trick-or-treating, wearing an authentic Irish Halloween costume is a must.

Taking inspiration from some of our favorite Irish characters, we’ve compiled a list of four authentic options to inspire your Halloween outfit. Whether you plan to go out or stay home enjoying a scary book/movie, an Irish-inspired costume can make the holiday mood.

And hey, even if you aren’t going out, you can still show it off on your social media and tag us in the comments (we’d love to see your costume). Here are our top four Halloween costume ideas from Irish folklore and literature.

Ireland is the birthplace of Halloween, aka Samhain. The holiday’s roots come from the ancient Celtic calendar, which ended on October 31st and began on November 1st.

Ancient Celts believed a veil separated the world of the living from the world of the dead and the supernatural. As a year passed, that veil wore out, becoming thinner. It was then possible for spirits to travel through it on the last night of the year and enter the physical realm.

Once in this world, those spirits could do terrible things, so people developed ways to protect themselves. Villagers began to carve frightful faces into autumn gourds. And as you can imagine, some took advantage of the night to give their neighbors a good scare. Costumes were one way to blend in with the ghouls and goblins roaming the night. 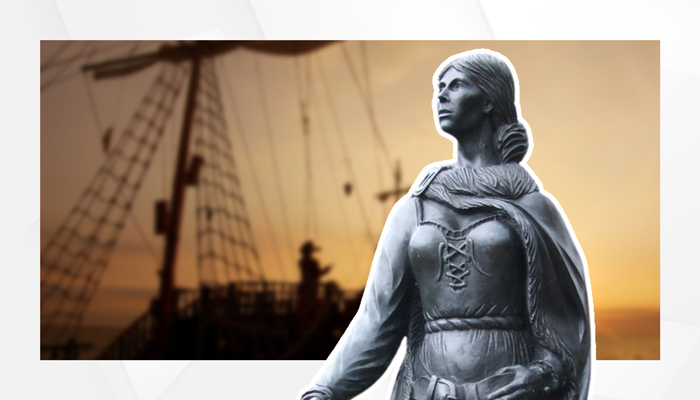 Also known as Granuile and anglicized as Grace O’Malley, she was a famous Irish pirate queen, a fierce leader that scared many people. She took over lands and ships as she pleased and bowed to no one.

Grainne scandalized the English when she met with Queen Elizabeth as she arrived with a dagger and refused to curtsy. The idea of bowing to someone confused the pirate queen. Why would one queen curtsy to another? She wasn’t there for tea; she was there to do business.

Using Grainne as an inspiration for your Halloween costume is a great way to show strength, fearless bravery, and courage. Nevertheless, you will showcase authenticity and knowledge of Celtic mythology.

You’ll need: A dagger, some stunning jewelry, and a badass attitude are the basics of this costume. 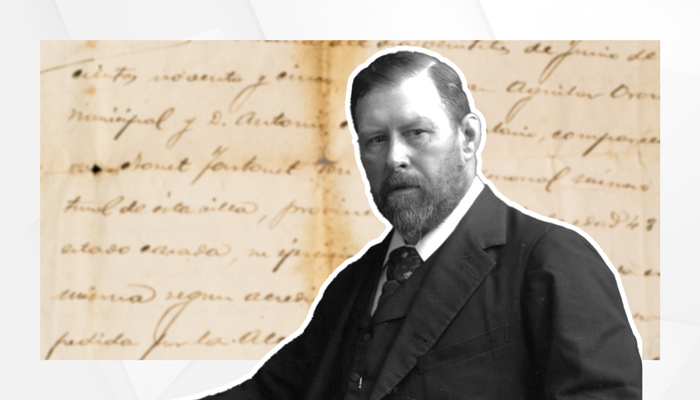 Okay, so the character is technically Romanian. But Dracula’s creator author Bram Stoker was from Clontarf, Dublin. Stroker spent most of his time in bed as a sickly child, listening to scary stories from his mother’s native Sligo.

He grew up loving dramaturgy and managed a theater in London. Everyone dresses up as the Count. Put a new twist on it and go as Bram.

You’ll need: All you need is an old-fashioned, turn-of-the-century suit, a beard, and a notebook. 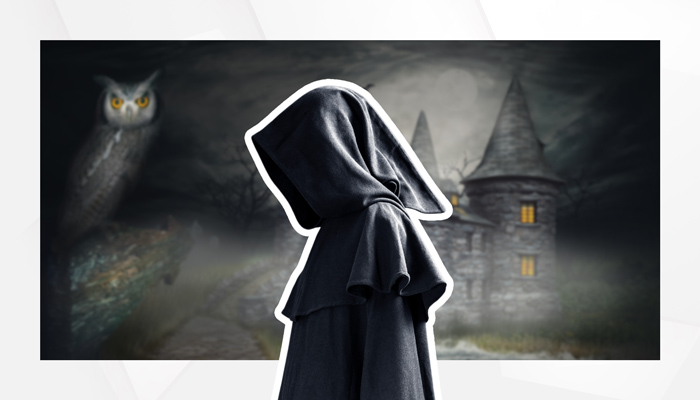 In Irish folklore, a banshee is a female spirit that indicates the death of a family member through wailing, screaming or keening. No one wants to hear her, never mind see her.

The banshee roams at night, wailing to forewarn of death. If you hear her, you won’t know who is about to die or how, but you know that death is coming.

Banshee is the Irish for fairy woman (bean is woman, sidhe is a fairy). She appears in female form as a woman of different ages. She wears a dark cloak and has long silver hair. Because she is always weeping, her eyes are red.

You’ll need: A dark cloak and a gray silver wig. If you want to get the red eyes look, you can peel some onions too. If a Banshee sees you, she might also get scared and foreshadow someone else. 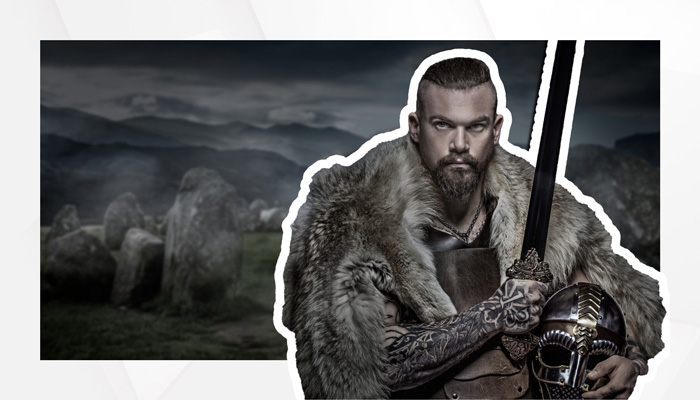 Celtic Warriors are a great source of inspiration for those wanting something more upbeat. There are a bunch of Celtic warriors to get inspired by. Be Cuchulainn or Oisin or your own unique creation.

Celtic warriors were one of the most distinctive ancient fighters of all time, as they had little fear of death. They believed in animal spirits and deities who protected them.

Celtic warriors wore tunics and leggings, and to look extra fearsome, they decorated themselves with woad, a bright blue pigment. Warriors of higher classes wore metal jewelry on their necks and wrists, and their jewelry had a spiritual symbolism. And, of course, they had swords and shields – but no armor.

You’ll need: A dark tunic, a pair of leggings, dark paint for the body, men’s jewelry, a sword, and a shield will do the trick. There will be no disguising from evil spirits here. You will face them all.

To wrap it up

Irish history and Celtic mythology are excellent sources of inspiration for Halloween costumes. As the holiday started here years ago, it is no surprise that many look for inspiration in Irish history.

These four Irish Halloween costume ideas are a quick way to get inspired and creative this year. Whether you want a disguise from evil spirits or face them with bravery, whatever you’re doing this Halloween, do it in style and have fun.

Discover our collections of meaningful and symbolic jewelry.