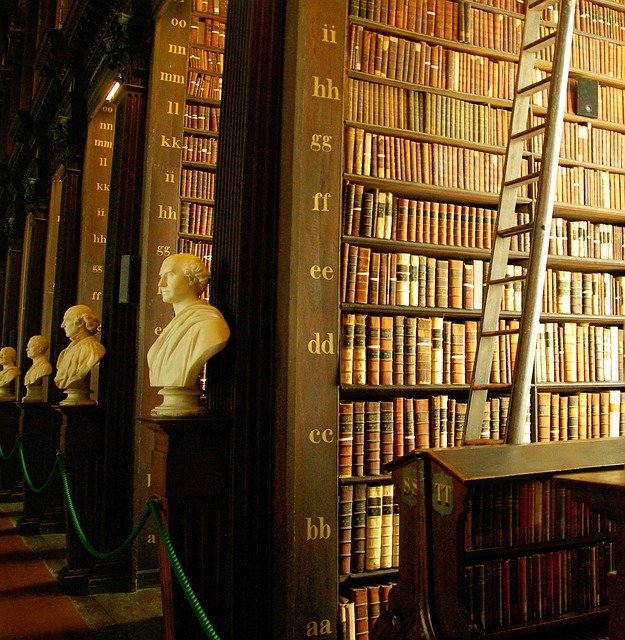 A library loaning out a book is normally not a big deal, but when the volume in question is the ancient Book of Durrow, that’s another story.

Trinity College Dublin recently lent the precious tome to the British Library  in London for a special exhibit that runs until February 2019. It will join other significant manuscripts and other items to tell the story of the Anglo-Saxon kingdoms. The exhibit will delve into how they interacted with, influenced and were influenced by their neighbours. It covers a period of over 600 years. 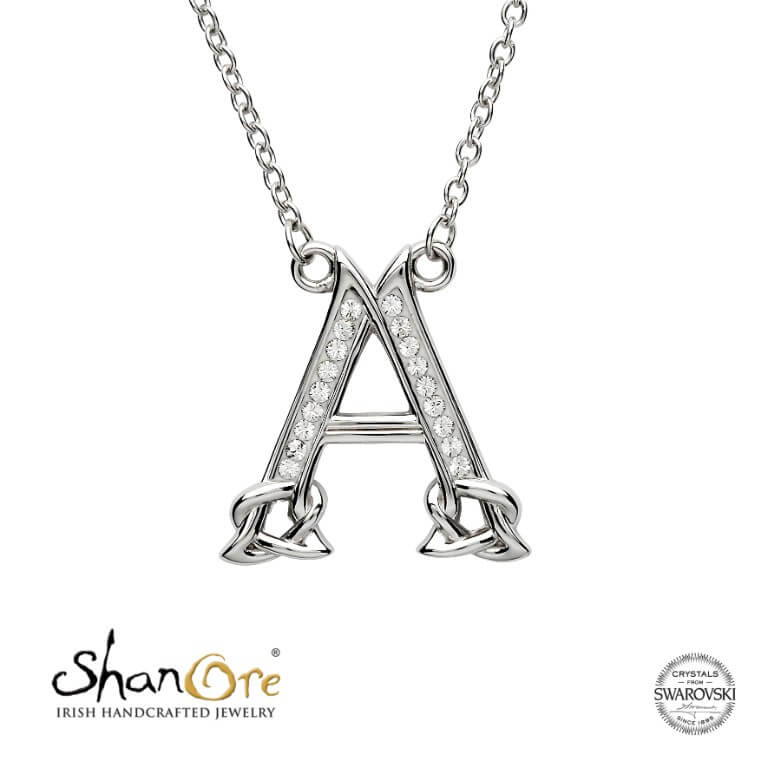 While scholars are unsure where the Book of Durrow was written, a monk named Columba is credited with writing it. He may have written it at Durrow in County Offaly, or he might have penned it at another monastery linked to the one in Durrow, such as Iona in Scotland or Lindisfarne in Northumbria. But the volume was kept at the monastery in Durrow for centuries, so it is known by that name. 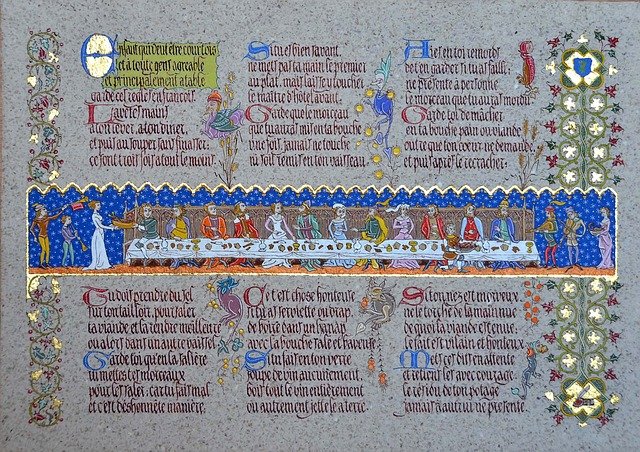 The Dawn of Celtic Letters 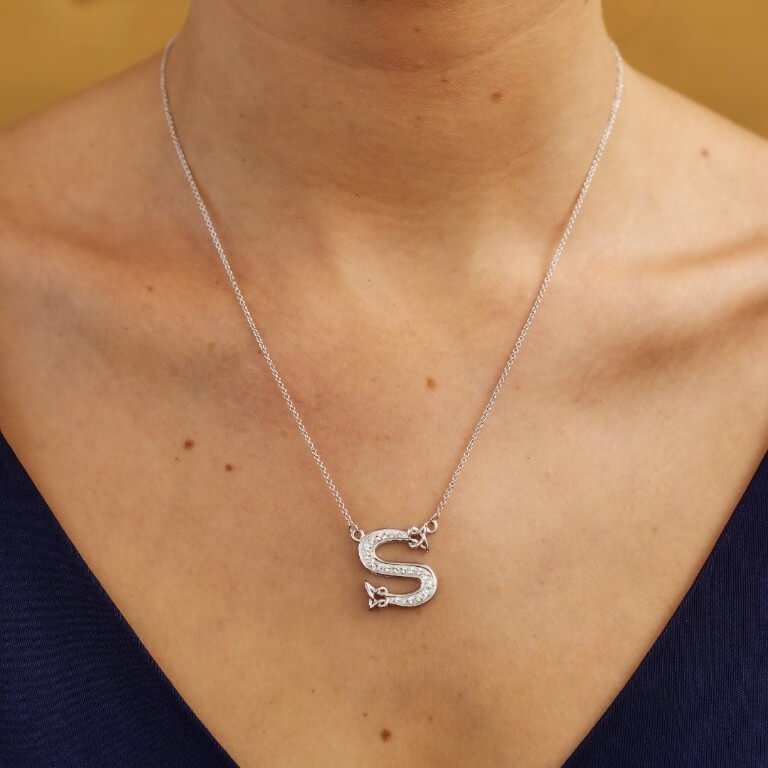 The Book of Durrow, like the Book of Kells, is famous for its intricate, lavish Celtic letters. Known as illuminated manuscripts, this elaborate letting is a hallmark of the Insular art style. (The name ‘Insular’ comes from the Latin word for ‘island’.) Monks expressed their deep love of God by painstakingly writing out the Gospels in this beautiful script featuring decorated letters, stylized animal forms and a variety of decorative flourishes. Insular artwork did exist in the world beyond the monasteries, mostly in the form of metal work and stone carvings. 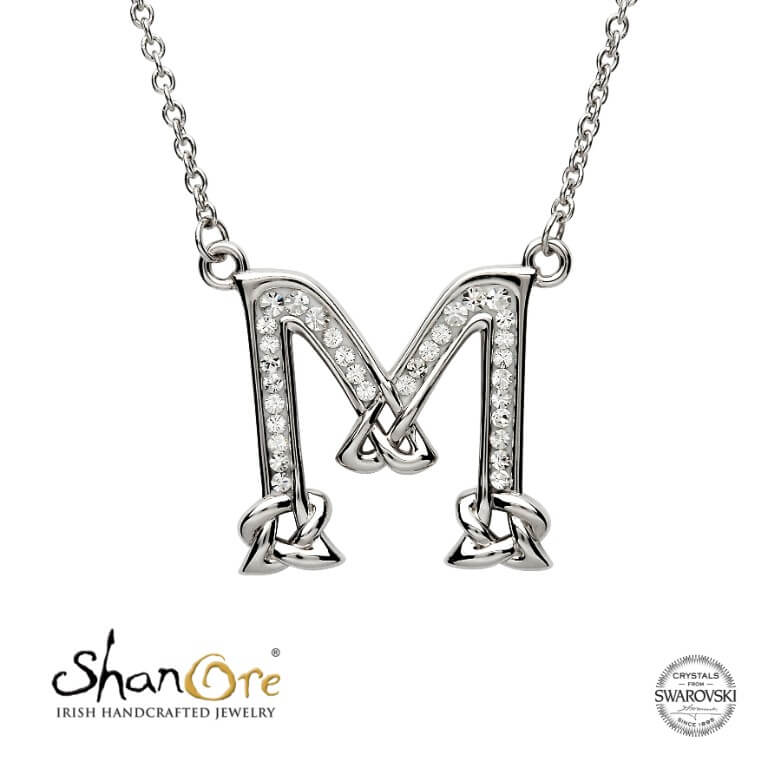 The Insular style was distinctly Celtic. We can see it reflected in the enduring artistry of Celtic knotwork and Aran knitting patterns. The love of swirling, rounded lines and interlacing forms is completely Celtic. It’s evident in Irish art from the Newgrange passage tomb to contemporary Irish jewelry. Celtic lettering is popular on everything from key fobs to pub signs to dazzling pendants.

The monk Columba penned The Book of Durrow sometime between 650 and 700 AD, and it spent at least 700 years at the abbey in County Offaly. Only a few traces of the abbey remain today, but the site still boasts a Celtic high cross and several cross slabs. They are on exhibit in a small church. St. Columcille’s holy well is nearby. The site lies a short drive north of Tullamore just off a modern highway.

Trinity College Dublin has housed the Book of Durrow for the last 450 years. And the tome is due back home before St. Patrick’s Day. While most of us have run up a library fine for an overdue book at some point, it seems a reasonably safe bet that the British Library will manage to return this book on its due date. 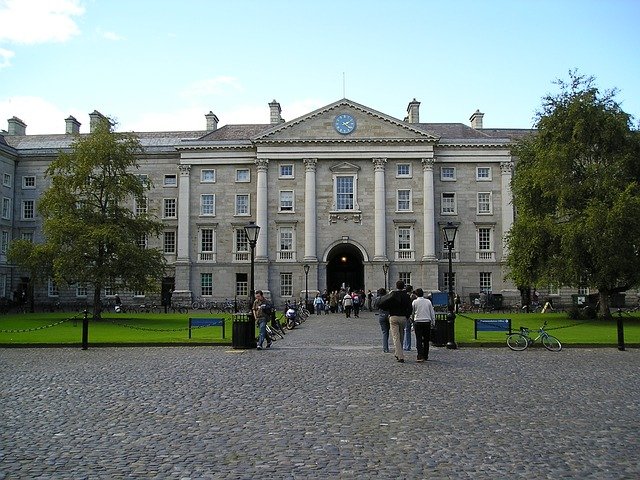