This year the United States will pick a new president. But, who will it be and how will it effect the world?

Recently, a poll indicated that close to 30% of Americans would consider uprooting from America if Donald Trump should be elected as the next president. In other words, walk out of your front door then take a look to your left. Next, take a look to your right. This is not the hokey pokey mind you. This means that either you or one of your neighbors has basically said they will disown the United States in the event that Trump is elected. That’s pretty serious news.

This fear induced onto society has caused Irish-American passport numbers to jump up 14%. That means that the U.S. will lose out on alot of folks and most likely gain alot of people from other parts of the world. (not sure where yet) What is interesting is that many people out there pick as a first choice to relocation, of all places, Ireland. Sure, some people have considered Canada since it is much closer, but Ireland seems to be an ideal place to go. 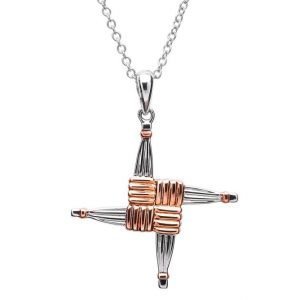 If you are wondering why this is, you’re not alone. I think that perhaps the political views and societal opinions of the people who aren’t fans of Trump mesh really well with this same climate in Ireland.

Ireland is a leader these days in making things happen for those who are typically at a disadvantage elsewhere. It seems that one big word that could easily be placed on an Irish motto of bumper sticker is accepted.

Maybe things were harder for you before you came to Ireland, but once you come here, you’ll be part of the group. I do get an image of arms opened wide and a general kindly disposition to strangers when I think of Ireland. I also do believe that the Irish invite what they want, but do not hesitate to imply that they don’t want you bringing the stresses of the other world over to their part of the woods.

Maybe I’m wrong about that, but I think I might be right. I’ll let you know after I visit the republic. Heck, maybe even I’ll move there.