In Ireland, the Christmas festivities don’t stop quite as soon as they do in many places. After the big day comes St. Stephen’s Day on the 26th December. This is not to be confused with Boxing Day, a totally unrelated event that coincidentally happens on the same day. St. Stephen’s Day is, of course, the saint’s feast day, and in Ireland, it has become part of the holiday celebrations. 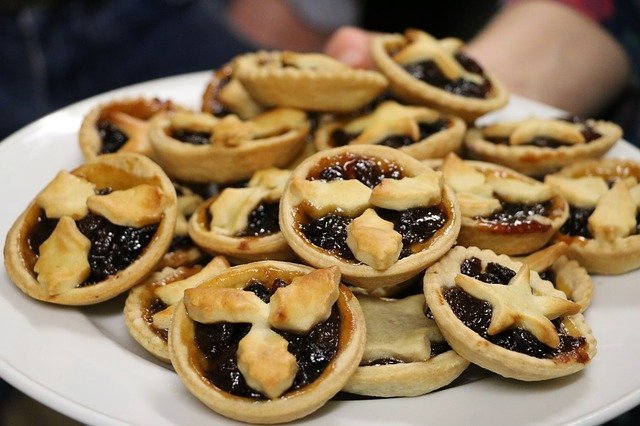 Stephen was a Hellenist, a Greek-speaking Jew who travelled to Jerusalem and became an early follower of Jesus. Hellenists were shunned and very much outside of mainstream society of the day; they were even outsiders among the early Christians. Charity and sharing were among the hallmarks of the first Christians. They regularly gathered to share out their excess belongings. Stephen was one of seven men given the unenviable job of ensuring that charity was distributed fairly because some of the early Christians missed that memo and were giving the bulk of the donations to those they considered locals while letting those newer to the area, particularly Hellenists, go without. 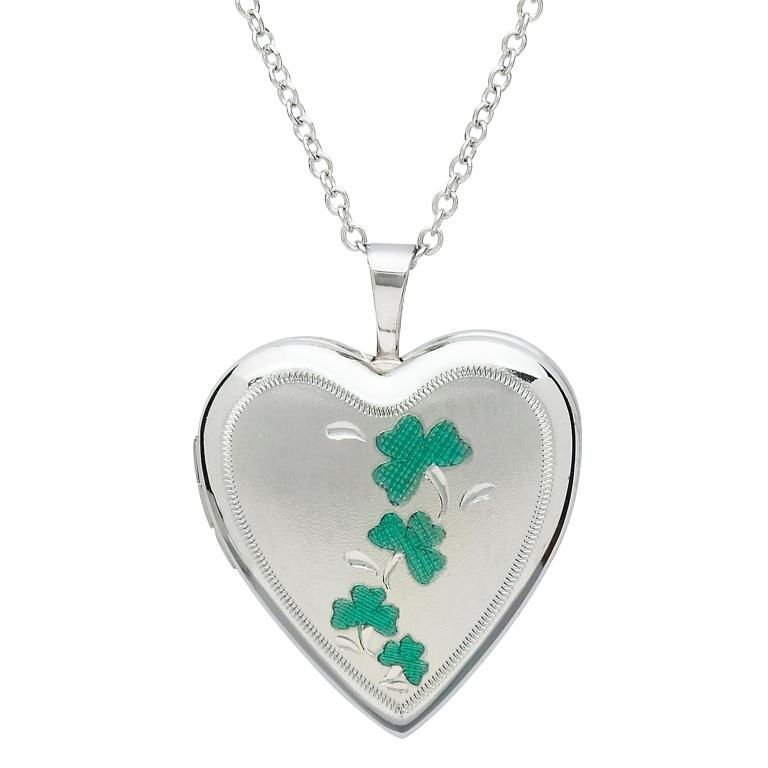 Eventually Stephen was killed for his faith. He had said that the teachings of Jesus superseded those of Moses, which got him convicted of blasphemy. He became the first Christian martyr. The legend is that Stephen was hiding from soldiers when a wren chirped and betrayed his location. He was then captured and stoned to death. He died praying for his killers.

The story of the wren giving away Stephen’s hiding place captured the imagination in Ireland. For generations, boys and men went out to hunt the wren on the 26th of December. The ‘wren boys’ would go from house to house dressed in costumes of old clothes and straw, singing and asking for donations while parading the unfortunate wren. The money they got was for a dance to be held in the New Year. They gave up harming the little birds long ago, and the day has become a time to collect money for charities. The wren boys now are mostly adult men who go pub to pub singing and collecting. 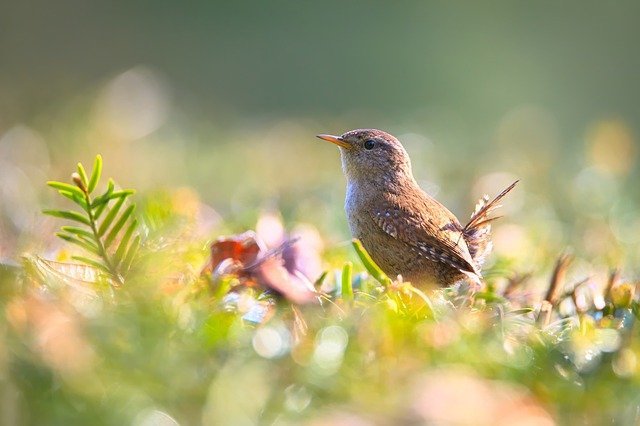 The touring also evolved into a day of visiting many friends and loved ones. It’s a time to relax together after the Christmas dinner and start on the left-overs. Particularly in cities, people normally call in to friends and enjoy turkey sandwiches and whatever movies are on the television. 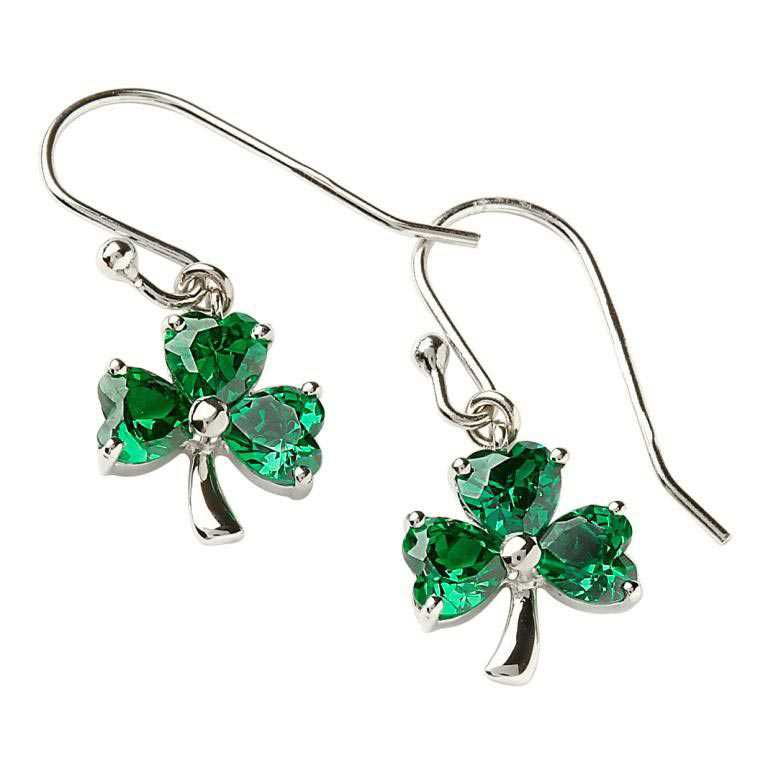 This year is different, of course. Those visits will be happening online instead of in person. But in some areas, costumed performers started going house to house to perform early. Some groups have embraced this tradition as a way to reach out to older people who are isolated in rural areas by arriving at their homes to sing traditional songs and step dance in the front yard, bringing joy and reminding seniors that they are not forgotten in these strange times.