With St. Valentine’s Day on the horizon, this is usually the time of year when people talk about the kind of ice you’d slip on your lady love’s finger.

This year, in Ireland and along much of the east coast of the USA, we’re preoccupied with actual ice.  We might rather stay in bed than face the commute, but Irish history includes a couple of intrepid souls who actually traveled across the globe just to trek across some serious ice, and in the process, they made generations of Irish people rather proud of them.  They also made history.  They were Ernest Shackleton and Tom Crean, Antarctic explorers. 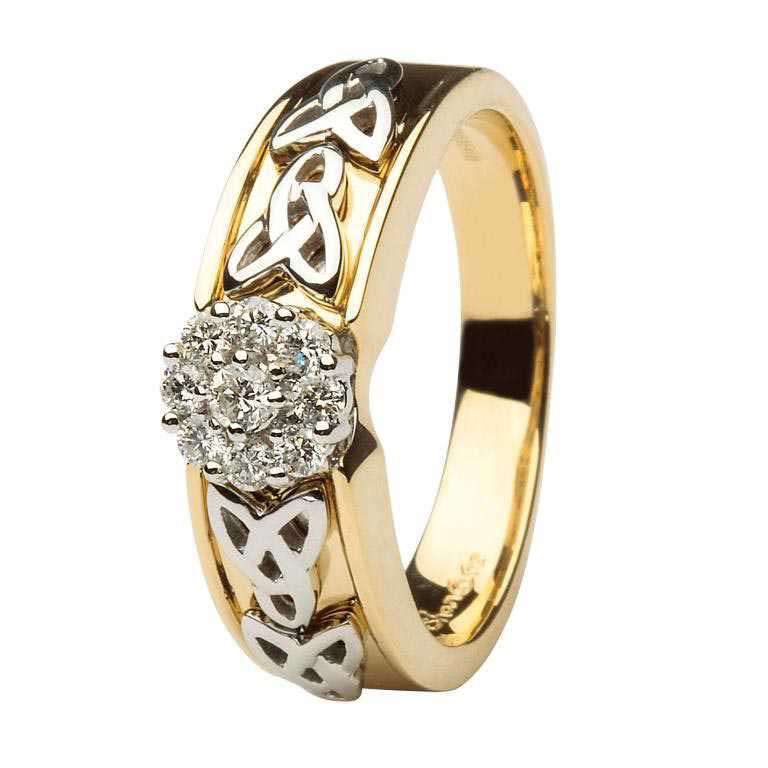 Shackleton was born in Kilkea, County Kildare on February 15th, 1874.  The family later moved to London, where he attended school.  Shackleton’s father was a doctor who hoped that his son would follow in his footsteps.  Instead, while still in his teens, Shackleton struck out on a path that eventually led to the South Pole.   He joined the merchant marines.  Shackleton progressed through the ranks and became a sub-lieutenant in the British Naval Reserve in 1901.  That same year, he was selected to go on an expedition to the South Pole led by Captain Robert Falcon Scott.  He became ill, and that team did not actually reach the South Pole.  (Neither did a second effort Shackleton led in 1908.)  Scott had also chosen another Irishman for his expedition, Tom Crean.

Crean was only a few years younger than Shackleton, having been born on July 20th, 1877.  He was a Kerryman born in Gortacurraun, Annascaul on the Dingle Penninsula.  Like Shackleton, he enlisted in the British navy as a teen.  He was serving in New Zealand when he met Scott.  On his second expedition with Scott, he distinguished himself by hiking alone across 35 miles of ice to summon help for a colleague too ill to go further.  He and the third man of the trio involved (who stayed with the sick colleague) were awarded the Albert Medal for courage.

In 1913, Shackleton led another expedition with Crean on his six-man crew.  This effort met with disaster.  They were repeatedly stranded by weather conditions before reaching the area they intended to explore.  At one point, the explorers plus the ship’s crew were in deadly conditions on an ice floe for months.  All survived, largely due to the fortitude and courage of Shackleton and Crean. 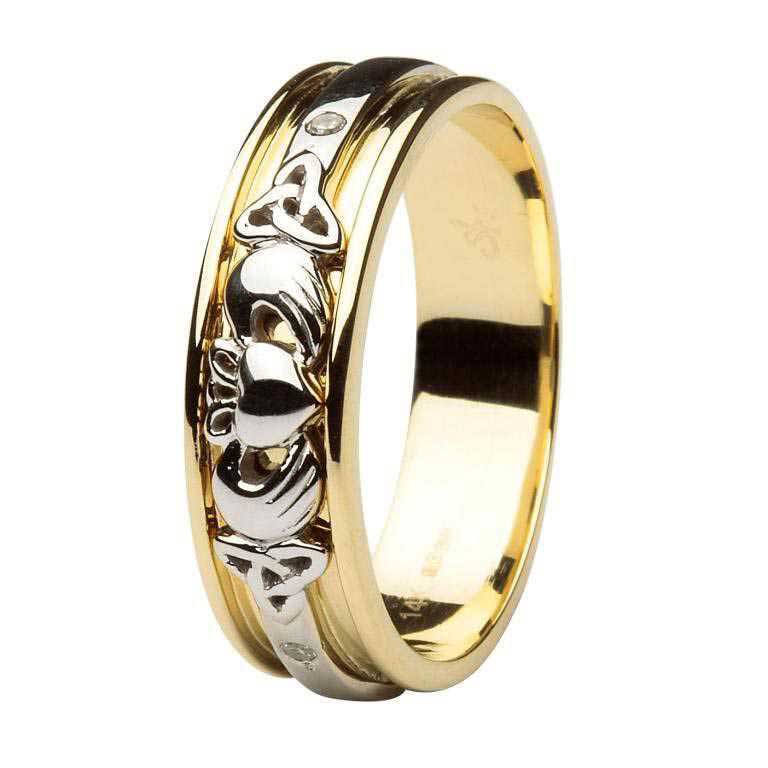 Shackleton remained in Antarctica and died while preparing for an expedition to reach the South Pole.  Crean, however, returned to Ireland in 1920.  He married and set up a pub in Annascaul.  Although he called the pub The South Pole Inn, he was notoriously reluctant to talk about his adventures.  Perhaps he was more interested in the domestic joys he found with his wife Ellen.  After so many brushes with death in the extreme conditions of Antarctica, it was a ruptured appendix that eventually killed him.