While Ireland’s traditional music is famous, the nation is no slouch when it comes to rock and roll. U2 is Ireland’s biggest musical export. The band can brag of winning 22 Grammys in their 40-year career, and being in the Rock and Roll Hall of Fame.  They’ve been topping the charts since the 1980s, and at long last Dublin is going to have a place for fans to come and celebrate U2’s music and history.  Plans have been announced for a whole museum dedicated to U2.

Ireland has long been punching above its weight in the world of rock and roll.  Phil Lynott of Thin Lizzy fame has a statue just off Grafton Street.  Sinead O’Connor is a Dublin native too.  And the city even boasts a Rock and Roll Museum on Curved Street in the Temple Bar district.  Limerick’s The Cranberries were in heavy rotation on MTV in the 1990s. Donegal native Rory Gallagher is a legend, as is Belfast’s Van Morrison.  But U2 has the staying power and broad appeal to qualify as Ireland’s biggest rock stars.

The U2 museum is planned to go next to their current studio on Hanover Quay, where they have been recording for years.  Fans around the world were upset when the band’s original, iconic Windmill Lane studio was demolished in 2002.  The Dublin Docklands are home to the site of the current and former studios. The proposed museum could draw large numbers of tourists. 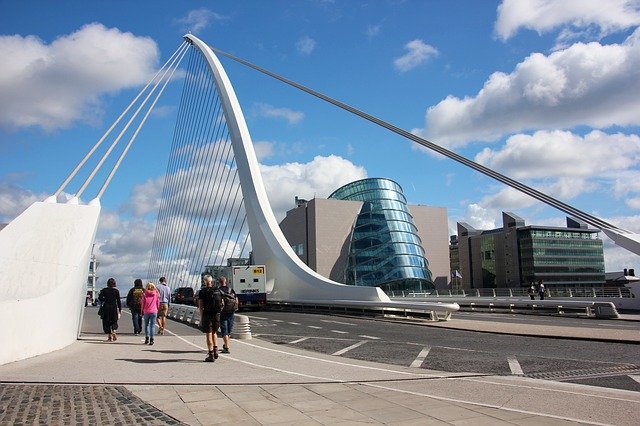 The Docklands are a 520-hectare area where the River Liffey pours into the Irish Sea in downtown Dublin.  Long neglected by everyone except dock workers and those coming and going by boat, the area has revived in recent decades.  It is now home to the Irish Financial Services Centre, Dublin’s modern financial district, and a slew of intriguing restaurants and venues.  While crowded with modern buildings, the Docklands also embraces its history. 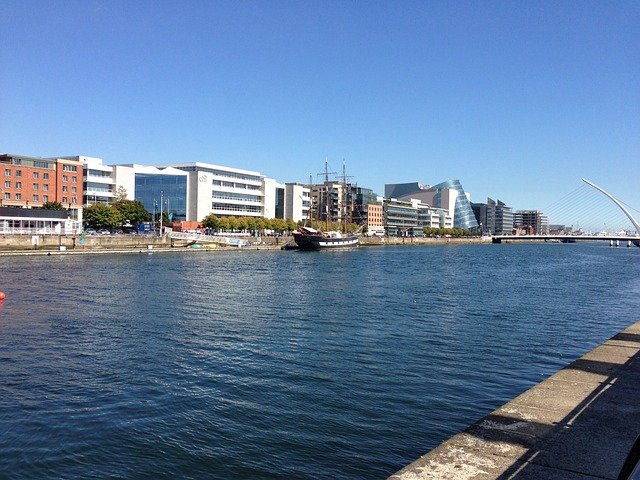 The haunting and heartrending Famine Memorial is in the Docklands.  This collection of statues depicts starving people making their way to the docks to board the notorious famine ships.  Their faces are etched with the physical and mental pain they endured preparing to leave their home.  EPIC, the Irish Emigration Museum, is also in the Docklands.  The area is already a must-see destination for the descendants of those forced to leave these shores. The proposed museum will offer something to counterbalance the heaviness of that history.

The Docklands are also the place to explore the water.  Cruise Dublin Bay or take a boat tour of the Liffey.  The Jeanie Johnston replica famine ship is also in the Docklands.   Visitors can also opt for a more active experience and try some river kayaking or surfing. 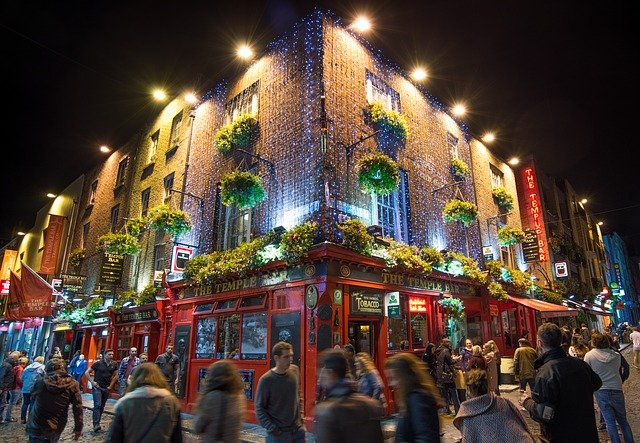 Dublin is a dazzling capital overflowing with charm, and the proposed U2 museum will shine a light on an area tourists often overlook.  The Docklands offer a lot of insight into previous generations who had to leave Ireland, and soon they’ll offer something that multiple generations of the same family can enjoy together.  After all, few bands have the inter-generational appeal of U2. 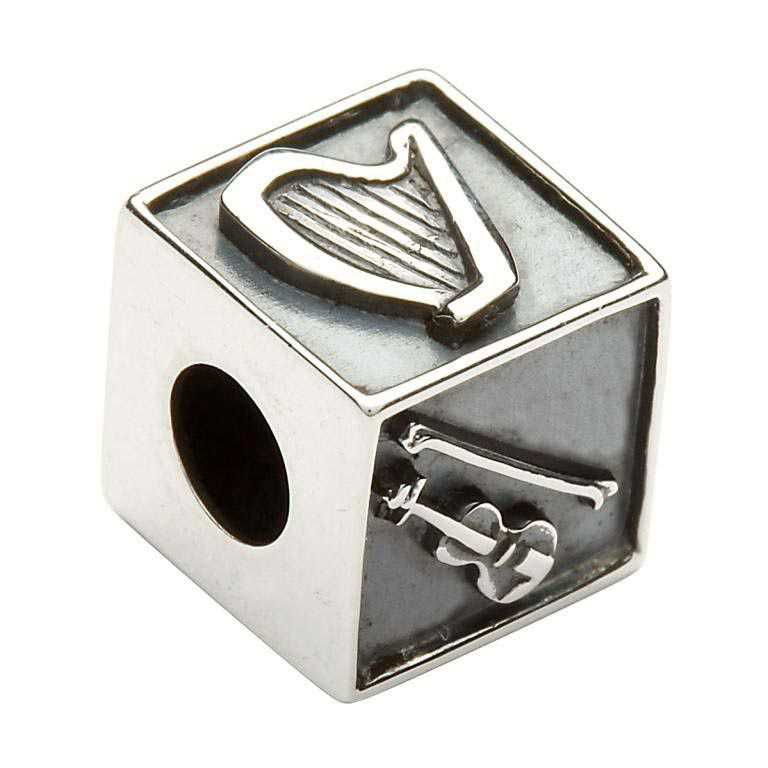