Normally, water is indeed everywhere in Ireland. It rains so much we have developed a wide range of terminology to describe it from a ‘soft day’ to ‘bucketing’.

But this summer, Ireland is actually facing a drought. Farmers are worried, lawns are yellow and inland waterways are low. So the beachis the place to go enjoy the water this summer. That begs the question, how clean is the ocean around Ireland? Ireland has 13,000 square kilometres of coastal waters. We have a good system for designating our cleanest beaches with the Blue Flag rating, but what about the sea itself? And how is it further out from the shore? All the focus on water and water conservation right now can’t overlook our marine environment.

Around the world, plastic pollution in the ocean is becoming a huge issue. Heart-breaking videos of sea creatures harmed by plastics and waves of plastic bobbing in the sea trend on social media globally. But what is the story in the Atlantic and Irish Sea? Plastic is tragically a problem here as elsewhere, although there are good efforts to combat it. Beach clean-ups are growing in popularity. These include both simple steps like individuals deciding to pick up a certain number of pieces of litter every time they go to the beach to large, organized community clean ups.

But one of Ireland’s most menacing forms of marine pollution is invisible. It’s also beyond the control of the Irish public or government. Sellafield nuclear plant in northwest England is the most significant source of artificial radioactivity in Irish coastal waters, according to the Irish Environmental Protection Agency. The good news is that the amount of radioactivity from Sellafield has been declining since the 1970s due to improved practices as the British nuclear plant.

Why We Love Ireland’s Coastal Waters

Ireland’s coasts are in pretty good shape overall, despite the challenges. According to a 2015 report, 86% of our coastal waters achieved a ‘high’ or ‘good’ rating. The sea has always been important in Ireland. We’re an island, after all, and our marine environment is ten times larger than our land environment. We have always depended on it for material sustenance and spiritual and artistic inspiration. Our earliest legends refer to the ocean. Before the airplane, no one could come or go without crossing the sea by boat.

Ireland’s coastal waters are home to so many amazing creatures, real and legendary. The mystical Selkie and the very real Fungi the dolphin are part of Ireland. We’ve always understood we have neighbours in the sea who should be respected. From the beautiful but venomous anemone to the many different types of whales, the Atlantic and the Irish Sea are full of life. These creatures face many threats, but efforts to give them more protection are underway. 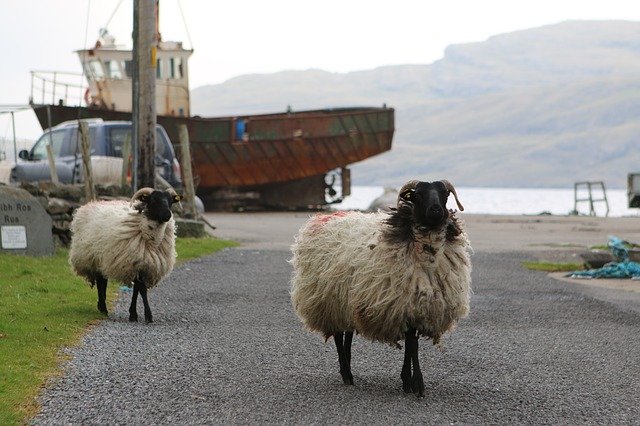 Right now, Ireland lags behind Europe in designating Marine Protected Areas. But the Seanad recently passed a motion calling for the government to create more MPAs. Dozens of marine species are under threat of extinction in Ireland’s waters, but it is not too late to save them. We’ve depended on the sea for survival from ancient times. We’ve eaten fish and used seaweed to fertilize our farmlands. Now its time to return the favor and protect the resource that has nourished us.