Bogs, a particular type of land, play a quiet but central role in Irish life.  It is quintessentially Irish that we would see a substance that is 90% water as burnable fuel and be correct.

Bogs shape our language and cultural views.  City dwellers jokingly refer to their rural counterparts as ‘boggers’.  In small towns and villages, the harvesting and burning turf from the bog mark the seasons.  An Irish winter has a certain smell, the cozy smell of burning turf, in both cities and villages.  Bales of shiny turf briquettes stand for sale at mini-marts and petrol stations around the country. They are fuel for burning in fireplaces or stoves. 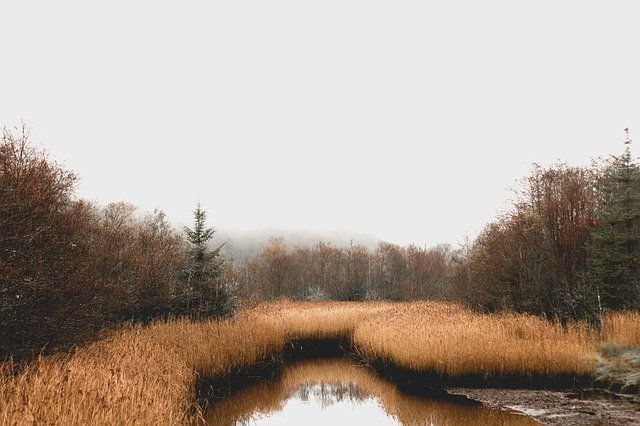 What exactly is a bog?  Boglands are watery peat soil made of partially decomposed plant matter.  Bogs develop over thousands of years. The combination of cool, damp weather and acidic pH balance creates a unique ecosystem.  The Irish midlands, particularly Counties Offaly and Kildare, have a reputation for having bogs. But in truth, there are also lots of bogs along the west coast, particularly in Counties Mayo and Donegal.  The Bog of Allen Nature Centre in County Kildare offers a chance to get up close and personal with boglands and learn all about the flora and fauna of the bogs.

What Lies Beneath the Bog?

Irish bogs offer more than fuel and scenery.  Beneath the surface, history dwells preserved by the unique, acidic, low oxygen conditions of the bog.  Bog oak is the remains of oak trees that once grew in the area that is now bog.  Carbon dating has shown that the bogwood found now dates back to 2,000 to 3,000 BC.  This wood is prized because of the rich, almost black color it develops after centuries of absorbing the minerals in the bog.  Oak has the highest-profile of the bog woods. And yew and pine are also buried in the bogs. 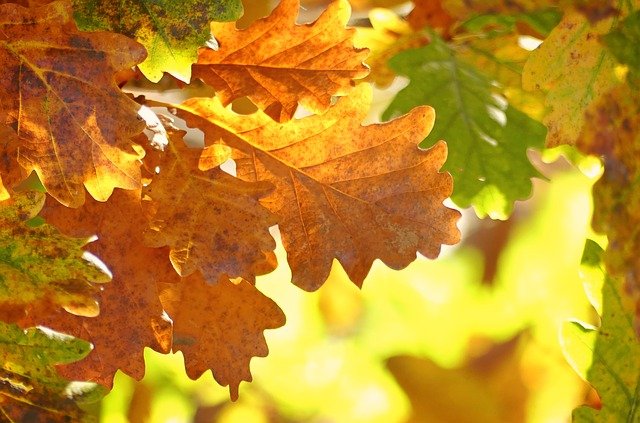 Wood isn’t the only buried treasure in the bogs.  There is an actual treasure too.  People have discovered hoards of gold, silver, and bronze jewelry in bogs around Ireland over the years, giving us fantastic insight into our ancestors.  Bogs have also yielded an assortment of wooden vessels, leather items such as shoes, and iron tools.  Preserved bodies have also been found in bogs, giving us incredible insight into how our ancestors looked and what they wore.  The pieces in Shanore’s Origin collection were inspired by the jewelry discovered on a bog body.

In 1945, a Roscommon farmer was cutting turf for the winter when he discovered a hoard of ancient gold jewelry including a collar known as a lunula inscribed with ornate designs.  The Coggalbeg Hoard, as it became known, was more than 4,000 years old.  The Broighter Hoard, discovered near the shore of Lough Foyle in 1896, included many items of gold jewelry as well as a little gold boat.

You are more likely to be dazzled by the wildlife and natural beauty of an Irish bog than to discover an ancient hoard of gold or silver, but it is still worth visiting one.  Enjoy the quiet in the off-season or find a wilder option such as bog snorkeling or racing.  Bogs are part of who we are in Ireland, and we’ve found a wide range of ways to celebrate them. 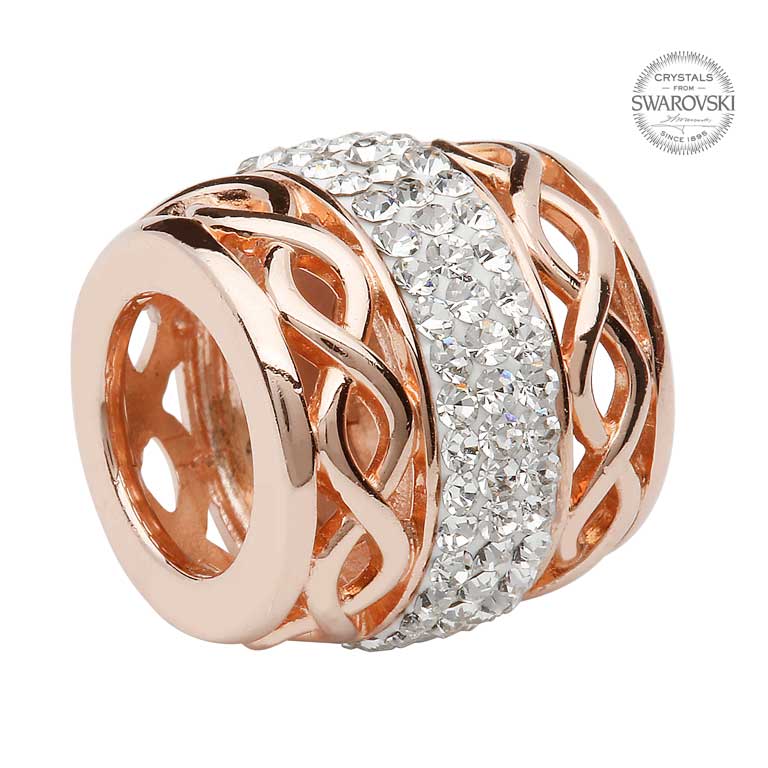 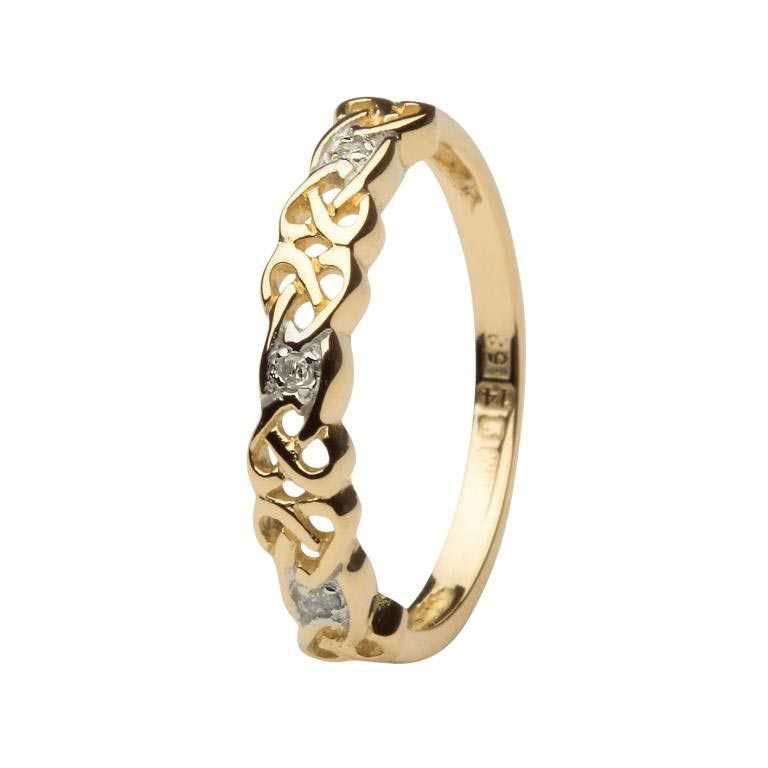