Home > Blog > Irish Culture > What Do You Know about Leprechauns?

Ireland’s rich cultural heritage has many faces cheerful shamrocks to heart-searing ballads, from the ancient stone carvings at Newgrange to the intricate illuminated lettering of the Book of Kells, from rolling green hills dotted with sheep to pints of stout, not to mention the faces of so many literary giants. But the biggest one at this time of year is perhaps the wee leprechaun with his trademark hat and pot of gold. 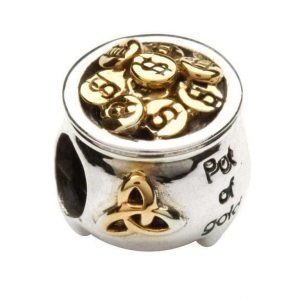 No doubt you know how much he loves his pot of gold and that he can be moved to grant you three wishes.  You may know he is mischievous and somewhat moody and temperamental, not unlike another type of wee person you might have in your family. But how much do you really know about Irish leprechauns?  If most of your leprechaun knowledge comes from commercials for breakfast cereal and T-shirts you see on St. Patrick’s Day, you may want to brush up a bit.

Here are a few quick facts about the leprechaun that might surprise you. 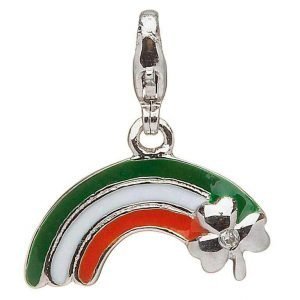 Do not underestimate the leprechaun.  You never win with the wee folk.  At best, you might be indulged, but really you cannot trick them and they will get revenge if you try.  One famous tale involves a farmer who happened upon a leprechaun in the woods and coerced him into revealing the tree where his gold was buried.  The farmer needed to return to his barn to get a shovel, so he tied his red suspenders around the tree to mark it. When he returned, every tree in the forest had a pair of red suspenders tied around it.  Should you find a leprechaun in distress, don’t think you can trick him, but if you can assist him he is sure to reward you.  Unless you annoy him.