Home > Blog > Irish Culture > What Will Brexit Mean for Ireland? 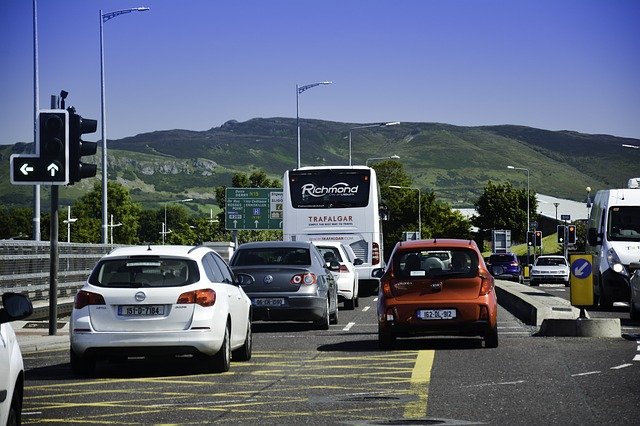 The March 29th deadline for the UK to leave the European Union is looming, and honestly everyone from politicians to your aunt just seem to be more confused about it by the hour.

The short answer to the question is that no one knows and whatever seems likely today could seem impossible tomorrow. But we do know it will be complicated for Ireland for two reasons. First, we have the border as technically Northern Ireland is part of the UK. Second, Ireland has deep and complex economic and social ties to the UK. 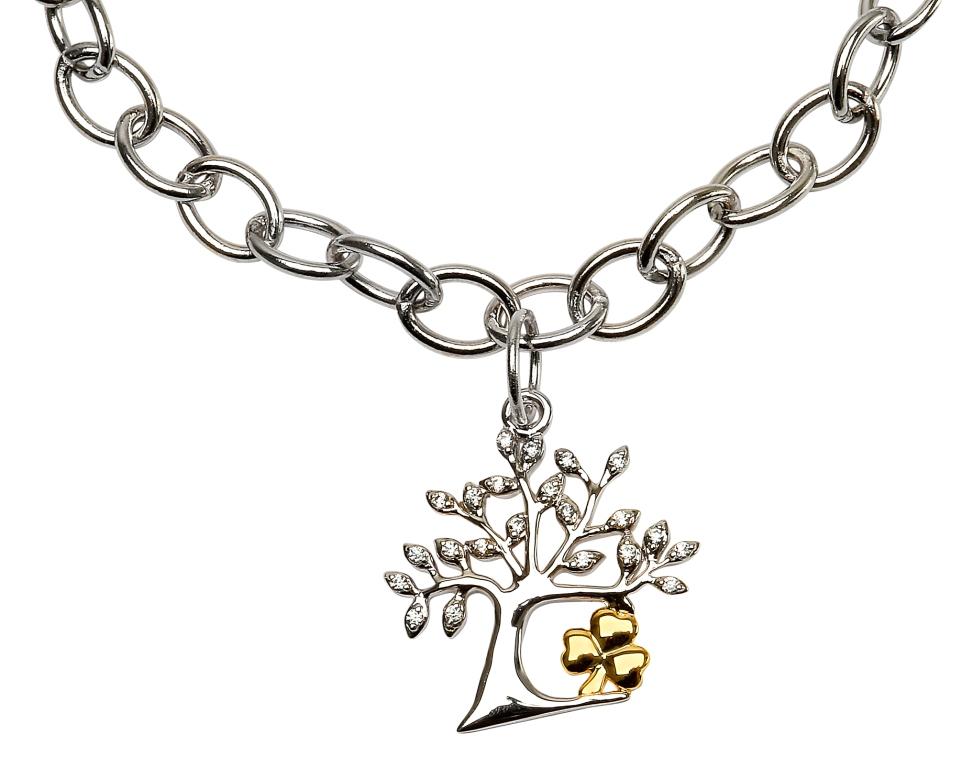 Since the Good Friday Agreement, it has been easy to ignore the border. Driving from the Republic to the North is like driving from say, Westmeath to Roscommon. You could easily miss the sign by the side of the road. The real evidence that you’ve driven across a border is the gas stations, which are the same brands on either side, displaying prices in pounds sterling instead of euro. The North today is largely a friendly place where visitors from south of the border are warmly welcomed. Many people cross the border regularly, visiting friends and family, shopping, or even going to work.

Brexit threatens to complicate many everyday activities. Drivers might need a special card to prove their car is insured if they cross the border, aside from the regular proof of insurance every motorist must display. Whether or not to take the dog for a weekend visiting your parents could suddenly depend on a lot of red tape rather than how well Fido tolerates car trips.

Our Post-Colonial Ties to Britain

Ireland is awash in speculation about how Brexit will affect our economy. Local enterprise offices are holding seminars for small business owners across rural Ireland, because so even many small businesses buy raw materials and / or sell products to the UK. Despite being a brutal colonial force in Ireland for 800 years, Britain is an important  trading partner. 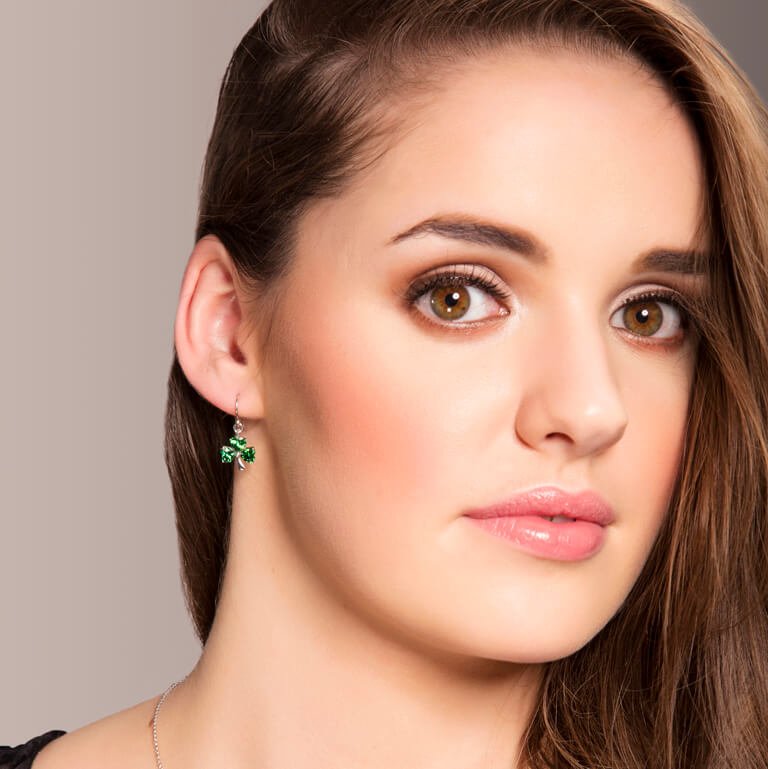 But Ireland is not really as dependent on the UK as it might seem. You often hear people say Britain is our biggest trading partner, but that’s not accurate. The USA is. We export more than twice as much to the USA (27%) as we do to the UK(12%), according to Central Statistics Office data for 2017. And we export almost as much to Belgium (11%) and  as we do to the UK. We do depend on the UK for imports, with 24% of our imports coming from our nearest neighbour. But the USA is not far behind with 21%. Other European countries provide a respectable volume of imports to Ireland such as France at 13% and Germany at 9%. China and Japan are both in Ireland’s top ten for exports and imports.

Looking Further than the Island Next Door 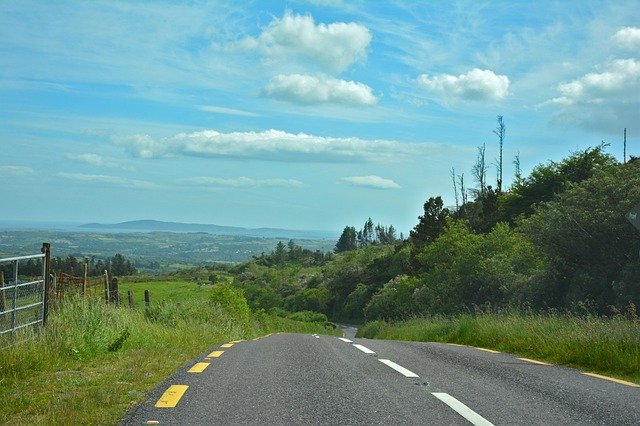 It’s hard to find an Irish family without relatives who live or have lived somewhere in Great Britain. It’s not a very equal relationship, though. While Irish children grow up watching British cartoons, British children often grow up totally clueless about Ireland. Irish and British people grab cheap flights back and forth for weekend breaks. The Irish will have lots of other equally affordable options across the EU, but the British might find that a quick weekend away is not worth the hassle involved. 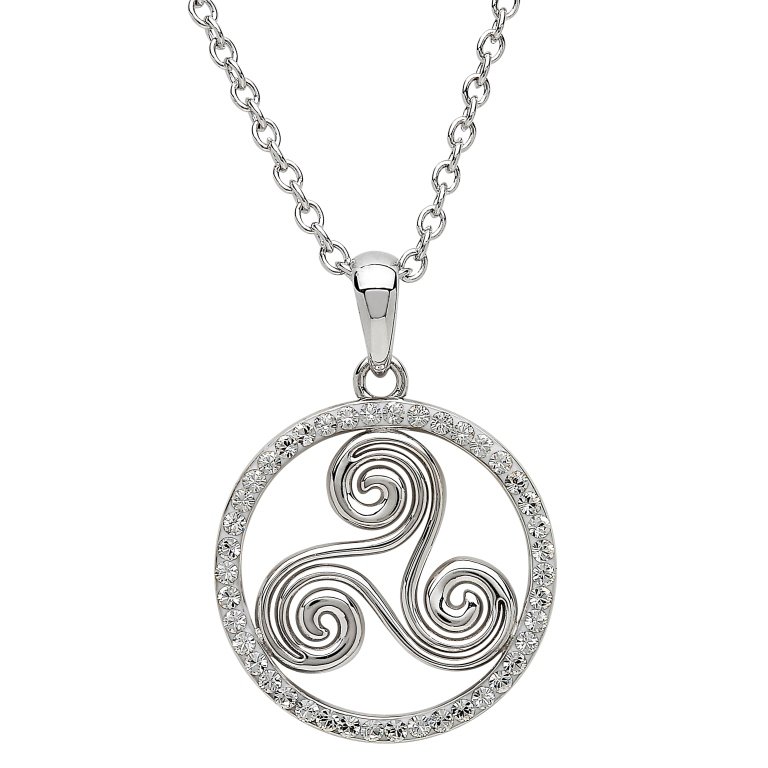 Nothing will change the ties between families and friends spread between Ireland and Britain. Love is not stopped by a border. Britain is not a single culture. Scotland and Wales have ties to Ireland that stretch back to our earliest ancestors. And it is worth noting that Scotland voted to remain, but was outvoted by England and Wales. The real question is what about the people in the North, who also voted to remain in the EU? Only time will tell what they will choose in the future, if they are pushed to choose between remaining in an isolated UK or finding a way to rejoin the EU, either as an independent state or as part of a united Ireland.