Fáílte Ireland has launched a campaign to highlight a part of Ireland often overlooked by tourists – the midlands.

Encompassing counties Cavan, Leitrim, Westmeath, Longford, Offaly, Roscommon, and parts of Galway and Tipperary, the new Ireland’s Hidden Heartlands campaign showcases a range of destinations. While many know of the broad, majestic River Shannon and the intriguing ruins of Clonmacnoise, other destinations have been off the tourist radar. The Children of Lir is a popular legend, but few know the setting of Lough Derravaragh in County Westmeath. The ruined Fore Abbey in the north of the county has an improved parking lot and signs explaining its history, but Westmeath is harboring another site ripe for discovery.

The Hill of Uisneach was only opened to the public in recent years after sitting all but forgotten in private ownership for decades. Locals knew its history, but aside from a small brown sign, it appeared to anyone driving by to be just another farm. It isn’t unusual for Irish farms to include a ring fort, fairy tree, or holy well. Some even have ruins, complete with sheep grazing around them.

Today, Uisneach is still a working farm, but the owners regularly offer guided tours. Visitors enjoy a robust hike exploring fairy rings, gasping at the stunning views, and learning about the mysterious cat stone. The owners also host an annual fire festival to celebrate the site’s roots. Centuries ago, our ancestors lit ritual fires there at Beltaine. Each summer, they lit the first fire at Uisneach. The massive fires lit there were visible from great distances. They served as the signal for other sites such as the Hill of Tara to light their Beltaine fires. From Uisneach’s highest point, you can see 20 counties.

The Hill of Uisneach is not quite the precise geographic center of Ireland. But in ancient times, our ancestors felt it was the center of the island in many ways. It sits at the heart of the four provinces, and they considered it both sacred and royal. This was where the leaders of Ulster, Munster Connaught, and Leinster met to agree on laws, play sports, and enjoy ceremonies. The site is central to Ireland’s earliest foundation mythology. 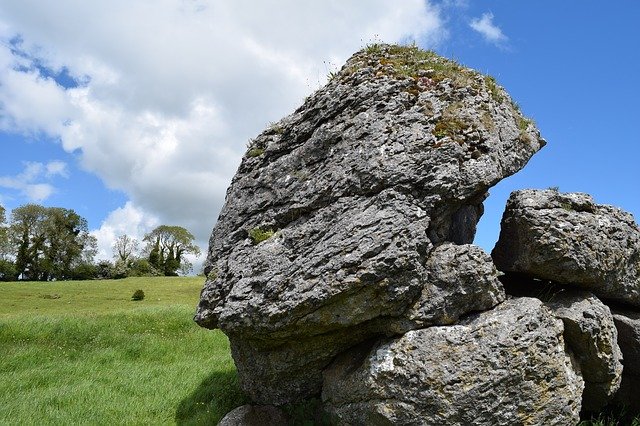 Erin and Eíre come from Eriu, the earth goddess. Legend says she is buried here beneath a 20-foot limestone boulder known in English as the Catstone. This is also the burial place of the sun god Lugh. The Catsone, or Aill na Mireann’ (stone of division) in Irish, marks the entrance to the mythical fifth province of Ireland – Mide.

Tours at Uisneach are led by local seanchaí and cover a lot of ground – three kilometers in two hours. In addition to the Catstone and panoramic views of rolling green fields, visitors see a fairy fort and a cairn known as Patrick’s Bed as they explored the trails around the working farm. Research is ongoing, and it looks like ever more fascinating finds sit below the earth of Uisneach. 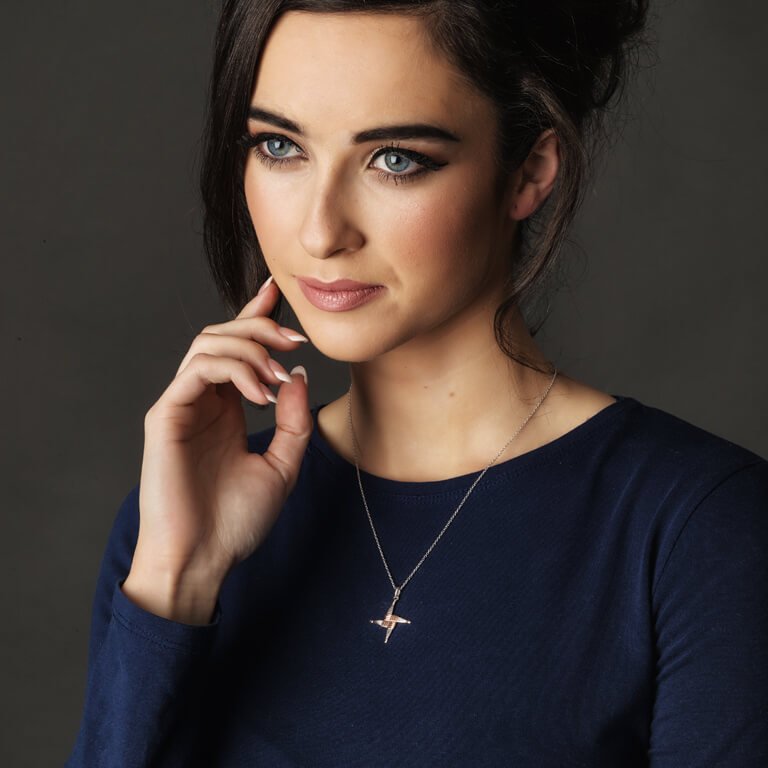