When he first arrived in the United States, Oscar Wilde allegedly told customs officials he had nothing to declare but his genius.

He proceeded to visit at least 150 cities and prove that his genius included not only aesthetics, the topic he came to lecture on, but also publicity, wit, and a thoroughly Irish ability to get along with, charm and entertain pretty much everyone he met, including American poet Walt Whitman. 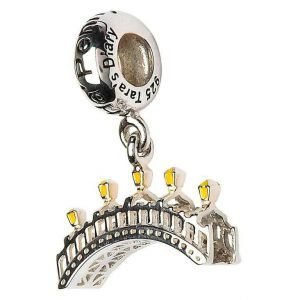 Too often, Wilde gets lumped under the heading of English writers because he lived in London and wrote in English before Irish independence, but he was born and raised in Dublin, educated at Trinity College Dublin and his witty, outsider view of English high society are evidence of his Irishness.  His mother, Jane Wilde (aka Speranza) was a popular writer of poetry and folklore who was also involved with the nationalist Young Irelander Movement.  His full name was Oscar Fingal O’Flahertie Wills Wilde. 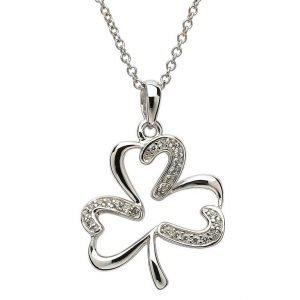 Wilde took an early interest in Greek and Roman classics, and after graduating from Trinity, he went on to Oxford.  He published a book of poetry, but was equally well known for his social flair and wit and his passion for the aesthetic movement.  In 1882, Wilde arrived in the USA at the invitation of a theatre impresario who said he wanted to introduce aestheticism to American audiences, but was also working to prepare those audiences for the tour of Patience, a Gilbert and Sullivan production lampooning the movement.

Instead of warming up an audience for Patience, however, Wilde proved hugely popular from coast to coast.  He charmed socialites, drank with coal miners and became friends with Walt Whitman, all while sharing his passion for beauty for its own sake.  He also met Oliver Wendell Holmes and Henry Longfellow, but it was Whitman he admired the most, declaring “there is no one in this wide great world of America whom I love and honor so much.”  It makes sense for despite their very different poetic style and content, both men were passionate about seeking and celebrating the beauty around them.  Both were unorthodox in their work and their lives, and both were gay or bisexual.  It makes sense that they would get along. 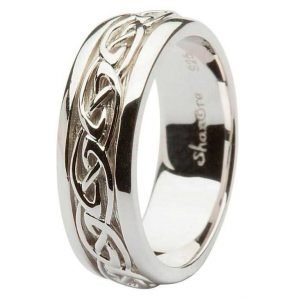 “Walt Whitman and Emerson are the poets who have given the world more than anyone else,” he said once.  “Perhaps Whitman is not so widely read in England, but England never appreciates a poet until his dead.”  The same could be said of England and Wilde himself.  In Victorian England, gay men were classed as criminals and Wilde served two years of hard labor for his seven year relationship with Lord Alfred Douglas.

He never recovered from his prison experience, and he died in France of meningitis at the age of 46.  His wife took their two children to Switzerland and changed their surname.  His reunion with Douglas didn’t last.  But he managed to write The Ballad of Reading Gaol, one of his greatest works, before he died.