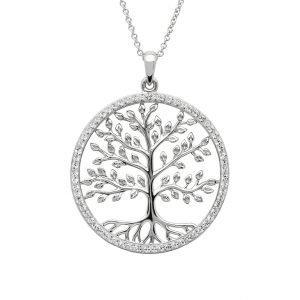 Daniel O’Connell’s statue towers above the Dublin street bearing his name, and an actual tower marks his grave in Glasnevin Cemetery. All of this behooves a man who had such a profound influence on the fight for Irish independence. In his life, he earned the moniker the Liberator for leading the movement to free the Irish people. Along the way, he became firm friends with an American man known for his passionate efforts to liberate his people.

The two corresponded, encouraging and inspiring each other in their struggles for the freedom of their communities. Their efforts were different branches of the same tree, growing from the same root – the belief in equality.

Fredrick Douglass sailed from Boston to Liverpool after the publication of his autobiography The Narrative of the Life of Fredrick Douglass, an American Slave. The book chronicled his experiences as a slave and his escape. It became a bestseller, but violent pro-slavery elements were outraged. Douglass couldn’t travel first class or lecture on board due to threats from some of white passengers. Douglass stayed in Liverpool only a few days before heading to Dublin. There he gave many lectures on the horrors of slavery and attended several temperance meetings. In late September, he met Daniel O’Connell. 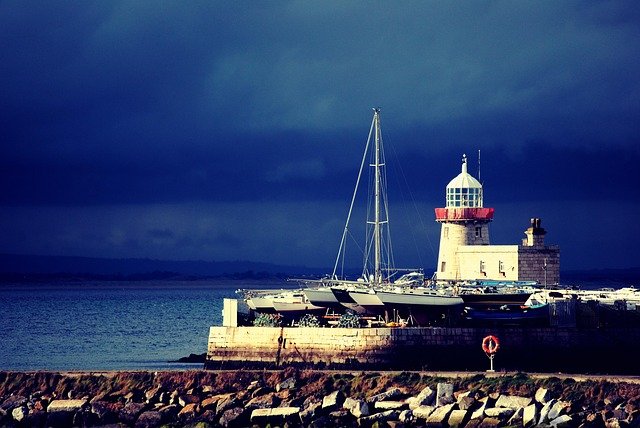 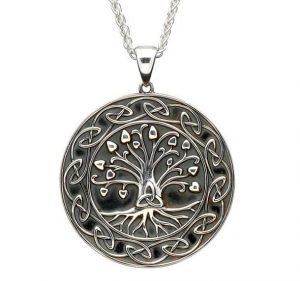 By the time he met Douglass, O’Connell had been speaking publicly against slavery for more than 15 years. He had a consistent vision that all people had a right to live free. His strong condemnation of pro-slavery Americans cost him popularity in some quarters, but he stayed true to his beliefs. O’Connell spoke out against American slavery throughout Ireland, England, Scotland and Wales. Andrew Stevenson, the American ambassador to England and former speaker of the House, was outraged that O’Connell called him out as a “slave breeder”. He challenged O’Connell to a duel. O’Connell basically ignored the challenge, but John Quincy Adams proposed a resolution in Congress condemning Stevenson for threating O’Connell’s life. The resolution didn’t pass, but it did help galvanize abolitionists in Congress and raise awareness of the ambassador’s behavior.

But O’Connell didn’t meet Douglass at one of his talks on slavery. Instead, the two men met at a meeting of the group O’Connell founded to repeal the Act of Union, which was the legal footing for ruling Ireland from the British parliament.

Douglass arrived during the Famine. Starving families were desperately walking to Dublin in the hope of finding food or passage out of the country. In his memoir, he describes his surprise and relief at the very ordinary welcome that awaited him in Ireland. He could go about his business without encountering the open hostility of racists. 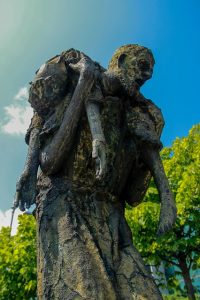 He described his sojourn in Ireland as “some of the happiest moments of my life”. But he was acutely aware of the irony of finding this freedom in a colonized land ruled by a monarch where people were literally starving to death.

Perhaps it was exactly because of their own experience under British rule that the Irish treated Douglass with respect and dignity. They knew well the injustice of inequality.

On September 29th, Douglass attended a meeting of O’Connell’s Repeal Association, which sought to restore an Irish parliament, and there he met the Liberator himself. And that, to borrow a phrase, was the beginning of a beautiful friendship. 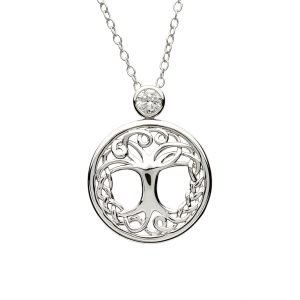 Ireland stayed on his mind long after his visit and O’Connell’s death in 1847. Douglass returned to Ireland in 1887, and later that year he spoke in Washington advocating for Irish home rule. 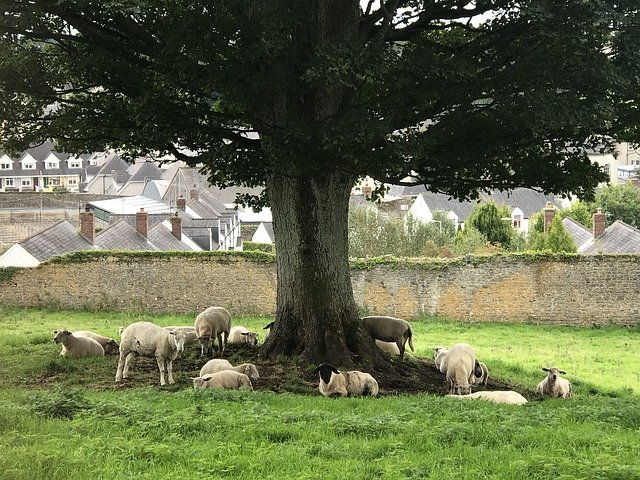