Ireland had many high kings, but one name has stood out through the centuries. Brian Boru. Who was he, and why has he towered over Ireland’s other high kings in history?

Why do we know his name today?

Brian Boru’s best-documented legacy is his victory at the Battle of Clontarf on April 23rd, 1014 AD. But that was the culmination of his career, not the sum total of his achievements. While that victory set the course for the next stages of Irish history, it wasn’t the only impact Brian Boru had on this island. He was a remarkable leader, an outsider who came to dominate the national psyche and show us who we are.

We know little about Brian Boru’s parents aside from their names. His father was Cennetig Mac Lorcain, King of Thomond, and his mother was Binn Ingen Murchada. Details are sketchy, but he was born in Killaloe, County Clare in the year 940 AD. Brian Boru grew up in an Ireland dominated by the Ui Neill clan, descendants of Niall of the Nine Hostages. The Ui Neill dynasty ruled the kingdom of Tara, which meant they ruled Ireland. Brian Boru challenged that. He launched a relentless campaign to wrest control from the Ui Neills. It took 20 years, but Brian Boru succeeded and became the high king of Ireland. 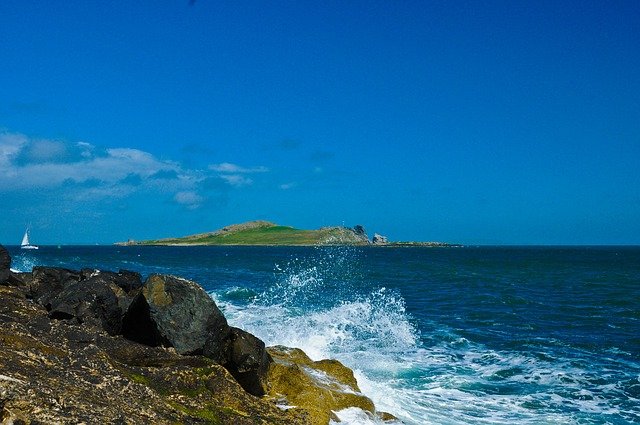 The Battle of Clontarf

Ireland was not one unified, peaceful people under the Ui Neills or under Brian Boru. The various kingdoms and provinces were constantly jostling for power, battling for a little more land or influence. And then the Vikings arrived. Over time, they integrated and influenced the culture, but initially, they were invaders. For 200 years, the Irish fought the Viking invaders. Brian Boru wanted to strengthen the Irish side by uniting all of the Irish factions under one king – himself.

The Battle of Clontarf was a pivotal conflict along the north side of Dublin Bay. Brian Boru tried to bring the king of Leinster, Mael Mordha, into his alliance through marriage. But they had irreconcilable differences. Mael Mordha then joined forces with the Vikings and attacked Meath. 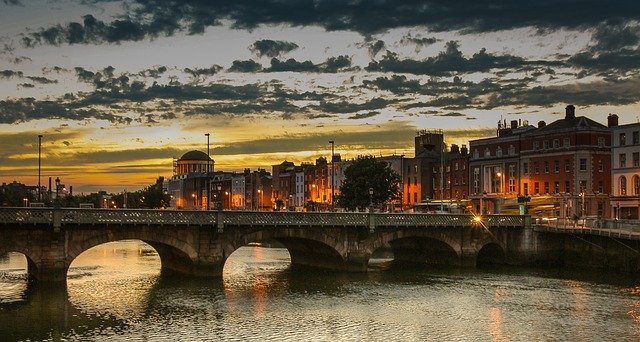 The king of Meath called on Brian Boru to help, and King Brian amassed his troops and set off from Munster with nearly 5,000 men. They were badly outnumbered by the Vikings and the Leinster army, but in a battle that saw most of them killed, they emerged victoriously. While most of their own troops were killed, they managed to kill even more of the opposing forces.

After the Vikings retreated, Brian Boru went to his tent to pray. He had been troubled that the battle happened on Good Friday. As the elderly king prayed, a lone Viking crept into his tent and killed him. Brian Boru’s younger brother Wolf the Quarrelsome later slew that Viking. Despite King Brian’s death, the Battle of Clontarf was a victory over the Vikings that shaped the future of Ireland. Yes, the Vikings did settle here in Ireland. They mixed and assimilated, and we are still finding hoards of Viking treasure. But Brian Boru also had a defining impact on Ireland. He was the outsider who rose to power and defeated larger forces against the odds. Maybe his legacy is why we love and identify with the underdog so much in Ireland. 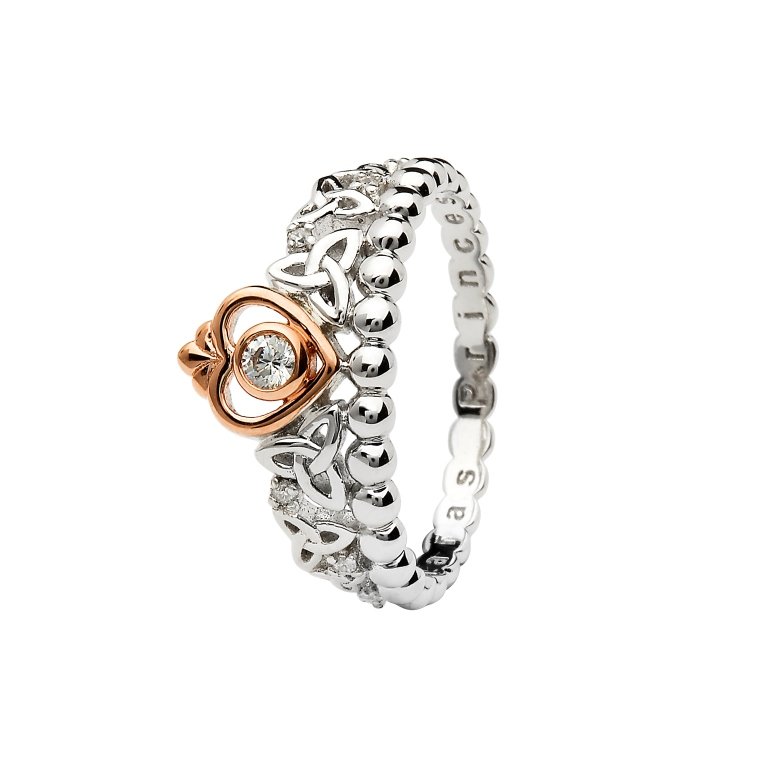 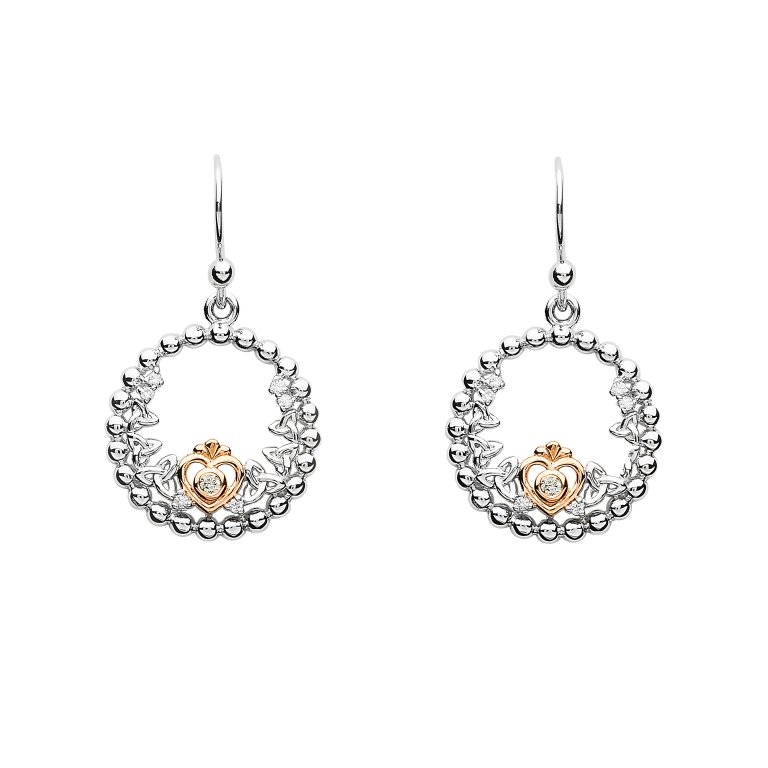