Who Were the Celts? - ShanOre Irish Jewlery
Skip to content

Home > Blog > Jewelry Education > Who Were the Celts? 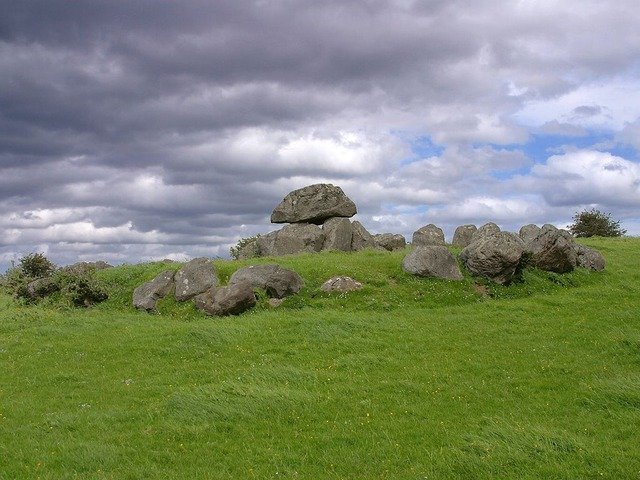 If you haven’t heard it said yet this season, you’ll probably hear it soon.  Someone who thinks they’re clever will try to rain on your St. Patrick’s Day parade by saying that Patrick wasn’t Irish.

Then, if they really like to stir it up, they’ll add that Patrick was British.  It’s a very begrudging attitude about the holiday when everyone everywhere is welcome to be Irish for a day.  But what can you say in reply to such a begrudger?

You could engage in a philosophical debate about what it means to be Irish, how silly it is to give so much credit to genetics.  You could point out that sure, Patrick arrived here as a slave, but he came back voluntarily, out of love, and that choosing Ireland really does make one Irish.  But you might prefer to dive into a bit of history about exactly who our ancestors were and point out that they didn’t sprout of the ground here.  They came from further afield than Patrick did.

Clues about the Celts

We don’t have much in the way of actual records, but scholars have studied the spread of Celtic art and language as well as the clues other cultures left about the Celts.  The Celts date back to the early Bronze Age in Central Europe.  Experts believe the Celtic culture began around the Rhine, although there is debate about whether the earliest Celts were west or east of the river. 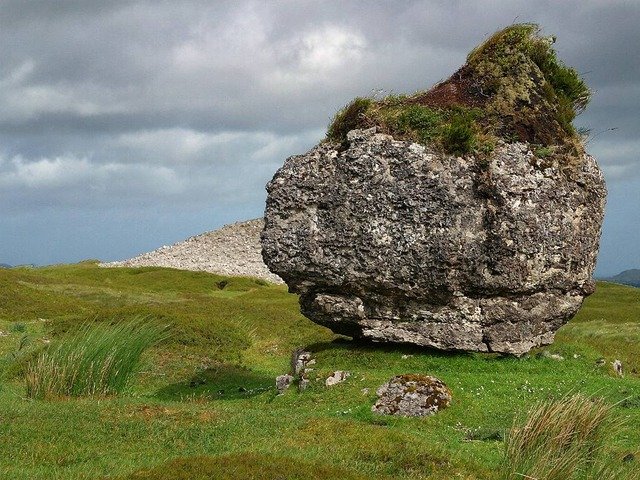 One of the most magnificent Celtic sites was discovered at Baden-Wurttenburg, Germany.  The Hochdorf chieftain grave is believed to have been created in 530 BC.  The contents and their arrangement are intriguing.  The grave contains a couch, which held the chieftain’s body, and a wood and iron wagon loaded with dishes.

In 2014, a large Celtic burial mound containing the remains of a prince were discovered.  This site also contained Greek items including an ornate cauldron, offering proof that the Celts were not an isolated people.  They traded, battled and probably intermarried with Greeks, Romans and others as they migrated west leaving a trail of distinctive artefacts decorated in their spirals of the La Téne style from central Europe to Ireland.  And really, this island is the end of the line.  Beyond here is the Atlantic.

Researchers at Trinity College Dublin and Queens’s University Belfast have examined the DNA of human remains found around Ireland.  They concluded that our ancestry is not simple.  Our Celtic ancestors had roots that stretched to the Black Sea, the Holy Land and Eastern Europe.  The group that settled in Ireland, Scotland, Wales, Bretagne, the Isle of Man and Cornwall evolved into an insulated group. The languages of those cultures comprise a specific language family.  But our roots aren’t just in those six places.

But the big picture shows how little sense it makes to get precious about St. Patrick’s birthplace.  Experts agree that what defined the Celts was their language, culture and art – not their precise location or parentage. 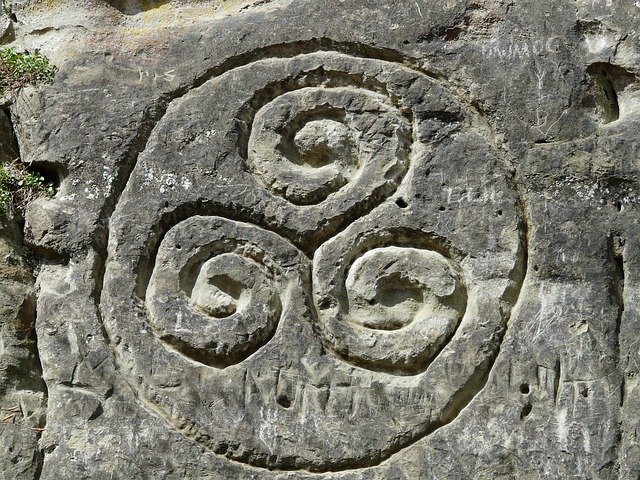