Many readers are probably fans of the band the Wolfe Tones, but what do you know about the man the band is named for?  Friday is the anniversary of his birth, so it’s a good time to learn the basics about a man who had a profound influence on the course of Irish history.  For starters, his first name was not Wolfe. 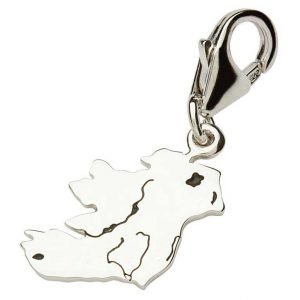 Theobald Wolfe Tone was born on June 20th, 1763 in Dublin.  His father was a Protestant with French roots.  His mother converted from Catholicism when they wed.  Their son was named in honor of his godfather, Theobald Wolfe.  Wolfe Tone studied law at Trinity College and became a barrister at the age of 26.  He moved to London and practiced law there.  He also managed to elope.  It’s tough to plan a wedding and establish a professional reputation in London at the same time.

Wolfe Tone was one of the founders of the Society of United Irishmen in 1791.  The group’s initial goals were to promote religious desegregation and tolerance and to press for parliamentary reform.  Things quickly snowballed.  Being at war with France, British authorities were not impressed with the United Irishmen’s open support of the French revolutionaries.  By 1794, they discovered that the United Irishmen had been in contact with the French, and cracked down on the society.  The group became secret, but the British managed to infiltrate it and imprison many leaders.  Wolfe Tone was able to emigrate to the United States in 1795.

History has shown that tactic has never discouraged the Irish for long.

Wolfe Tone arrived in France in 1796 and resumed his campaign to garner French support for an Irish revolution.  Things did not go as hoped.  The leaders of the United Irishmen realized they could not count on the support they wanted from France.  They would have to go it alone.

In March of 1798, the British arrested key members of the society’s leadership, but the group continued to plan an uprising for May.  Despite more arrests just days ahead of the planned uprising, they decided to go ahead.  But poor communication meant a disorganized attempt, with some areas waiting for orders that never arrived. 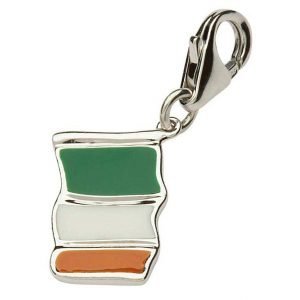 Despite the last-minute appearance of French troops, the rebels were severely outnumbered and outgunned.  Men and women armed with only farming implements were faced with well-supplied British troops.  Only in Wexford did the rebels meet any real victory; they lasted more than a month but were unable to extend their success beyond Wexford and eventually surrendered.

Theobald Wolfe Tone had arrived with French troops in Donegal but was captured.  Knowing he faced execution, he resisted the only way he could and took his own life in November 1798, aged only 35.  Had he somehow escaped, Irish history would no doubt have been very different?