Remember those famous 12 days of Christmas? December 25 is the first. After that, we still have eleven days of festivities to enjoy. And in Ireland, they end with Nollaig na mBan.

January 6 is also the day Christians celebrate the Feast of the Epiphany. A celebration of God’s son’s manifestation on earth. We dare to say that Irish people had a brief epiphany.

They realized that mothers throughout Ireland who had been working overtime to make the season magic deserved some slack. But how did it start? Let’s uncover that in the following lines of this post.

What is Nollaig mBan?

Nollaig na mBan (pronounced Null-ug na Mon), or Women’s Christmas, is an Irish tradition observed on January 6. On this day, Irish women take a day off the house chores to enjoy some tea time with their friends.

The celebration marks the end of “Little Christmas”, which refers to the 12 days of Christmas (December 25 to January 6). A day in which Christian traditions celebrate the feast of Epiphany – the day on which the three wise men visited Bethlehem and realized that God’s son was born.

In different cultures, this is when people put down the Christmas decorations and close the Christmas season. In Ireland, however, busy cooks, wrappers, and bakers who worked hard during Christmas take the day off to enjoy themselves.

Nobody knows for sure when the tradition started, as it is an unofficial tradition. From generation to generation, this custom seems to have been passed down informally by word of mouth.

This tradition seems to be more widespread in some areas of Ireland, such as Kerry and Cork, and by the mid-20th century started to die out. The tradition is returning to vogue, as hotels and restaurants offer ladies’ afternoon teas. 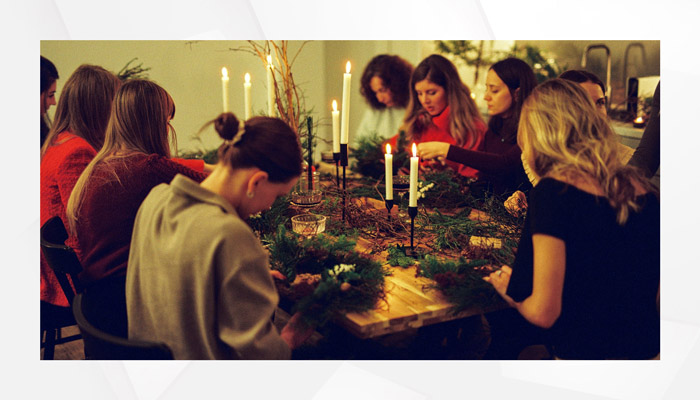 How is it celebrated?

The celebration focuses on women’s role in the household. Sure, it’s 2022, and the sexes are far fairer about sharing household tasks. But tradition is tradition!

For countless generations, one person in the family has spent December in an absolute frenzy of baking, shopping, decorating, wrapping, cooking, and cleaning. And historically, January 6 is when she has had enough. On this day, mothers throughout Ireland take the day off.

And not all women celebrate the occasion in the same way. According to the Irish Times, most women in West Kerry, for example, would go to the market and sell the five turkeys they would have raised over the year for some egg money. Then they would spend whatever was left after Christmas and treat themselves.

The tradition was that women would visit their friends for a chat and enjoy a cup of tea accompanied by slices of Christmas cake. Meanwhile, the men would be at the house, throwing away the Christmas tree and preparing the meal for the kids. 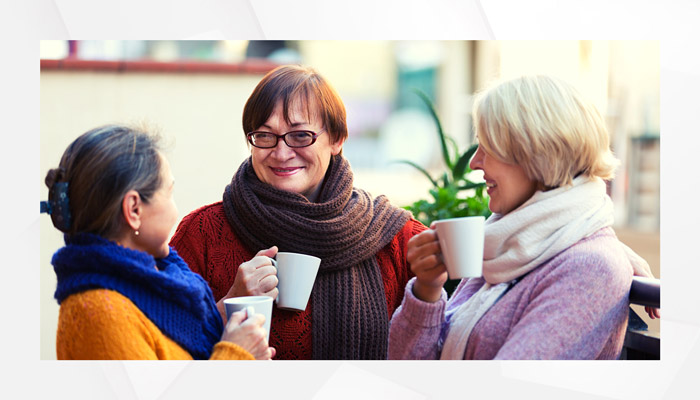 Burning Candles: many also associated the occasion with Halloween customs. The tradition involved making mud/clay cakes and placing candles with the names of each family member on them. Belief has the order in which the candles burn out indicates the order each family member will pass away.

In contrast, in some communities, women would light 12 candles and place them on the windowsill. The idea was to welcome people from far or those who have passed. We wonder if those are related.

You may also like: 8 Irish New Year’s Traditions to bring you luck in the new year 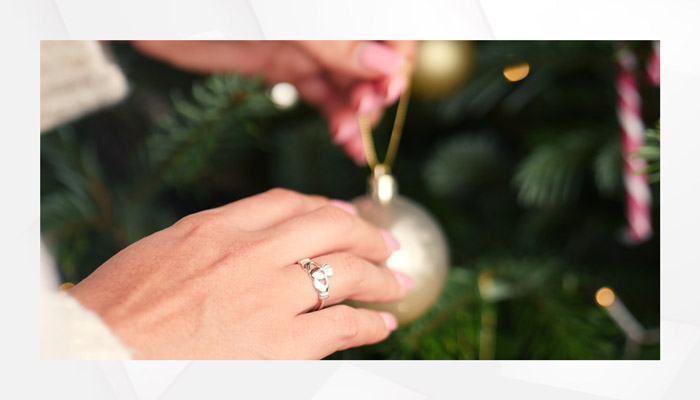 To sum it up

A 1998 Irish Times article once stated: “God rested on the seventh day, but women didn’t rest until the twelfth day of Christmas.” Nollaig na mban, or Women’s Christmas, is a day for women to visit their friend’s house and have a cup of tea and a slice of currant loaf. A day to chat and forget about any house chores. It’s a simple celebration, just eating and enjoying the companionship of their women friends.

It’s hard work being a mom, especially when you add all the pressure of making Christmas magic. Because it is such a busy time, the best gift any mother can get is a break, a day off to put her feet up and relax with her friends. What mother doesn’t love a day without a moment of cooking or cleaning?

Irish jewelry to spoil your mon on Women’s Christmas

Women’s Christmas is also the time to spoil her with another present. Grown siblings can get her a beautiful Mother’s Pendant. Some husbands choose sparkly and pretty items to remind their wives of their romance. Gifts that speak to her Irish heritage are perfect for Nollaig na Mban.