Wexford, with Vinegar Hill and its National 1798 Rebellion Centre, is the star of that particular effort to gain freedom from British rule.

The county had many successes in that uprising. Insurgents captured the towns of Enniscorthy, Wexford, and briefly Gorey. The rebellion ended in Wexford in early July, but it had yet to begin in earnest in County Mayo.

In August of 1798, help arrived from France. The French, long at odds with Britain and eager to spread some ‘liberty, equality and brotherhood’ after their own revolution, had previously failed to land troops in County Cork. But they managed to bring 1,000 soldiers to Killala Bay, County Mayo. 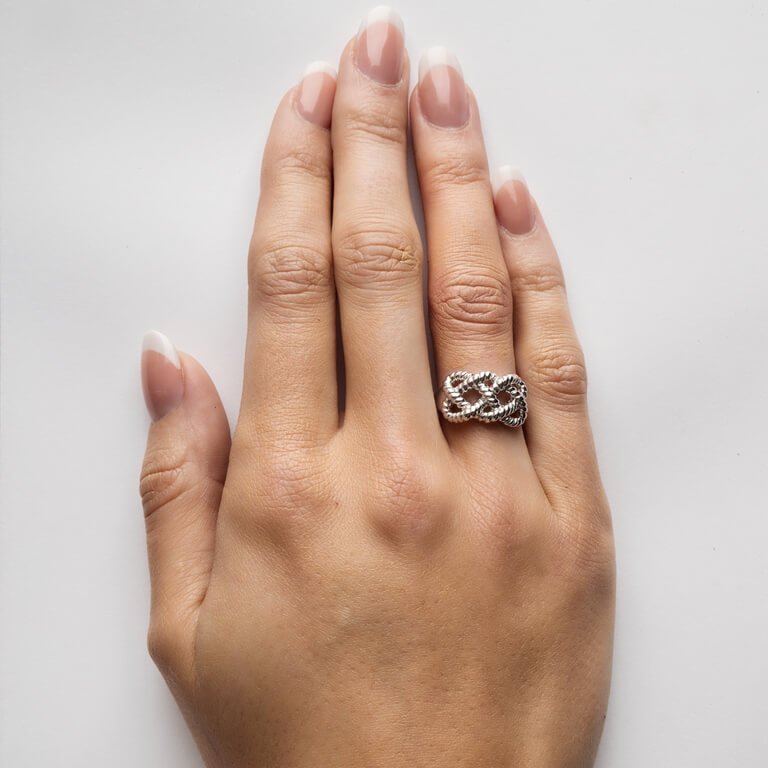 Led by General Jean Joseph Amable Humbert, the troops brought three cannons and other arms with them. The United Irishmen urged locals to join the fight alongside the French, and thousands did. They quickly captured the village of Killala and the larger town of Ballina. The British responded by sending troops to Castlebar, and the rebels rushed to the garrison town to engage. Though greatly outnumbered, the Franco-Irish troops sent the British packing. The loyalist troops fled Castlebar so quickly that the event was dubbed ‘the races of Castlebar’.

For a brief but bright time, the Republic of Connaught reined. British troops had retreated as far as County Longford, and encouraged by their relatively easy victories so far, the rebels pursued them. More volunteers joined them from Counties Longford and Westmeath. But on September 8th, the British managed to surround and defeat the Franco-Irish troops. They massacred 2,000 Irish soldiers and hung two Catholic priests. John Moore, president of the Republic of Connaught,  was captured and died in gaol while awaiting trial. The French were made prisoners of war.

Legacy of Rebellion in County Mayo

Maybe that brutal oppression is part of the origins of the phrase ‘Mayo, God help us’. But the people of Mayo have shown throughout history that they are well able to help themselves. Those locals who joined the French had little or no military training, yet they managed to send a greater number of experienced and well-equipped British troops fleeing to the midlands.

Grace O’Malley the famous pirate was also from Mayo. Mary Robinson, Ireland’s first female president and former UN High Commissioner for Human Rights, was born in Ballina. She now heads a foundation focused on climate change. One of the leaders of the 1916 Uprising, John McBride, was a Mayo man. The mighty Dr. Kathleen Lynn, suffragette, labor activists and nationalist, hailed from County Mayo. John Wayne, Mel Gibson, Michael Flatley, Daniel Day Lewis and Princess Grace all have roots in Mayo. 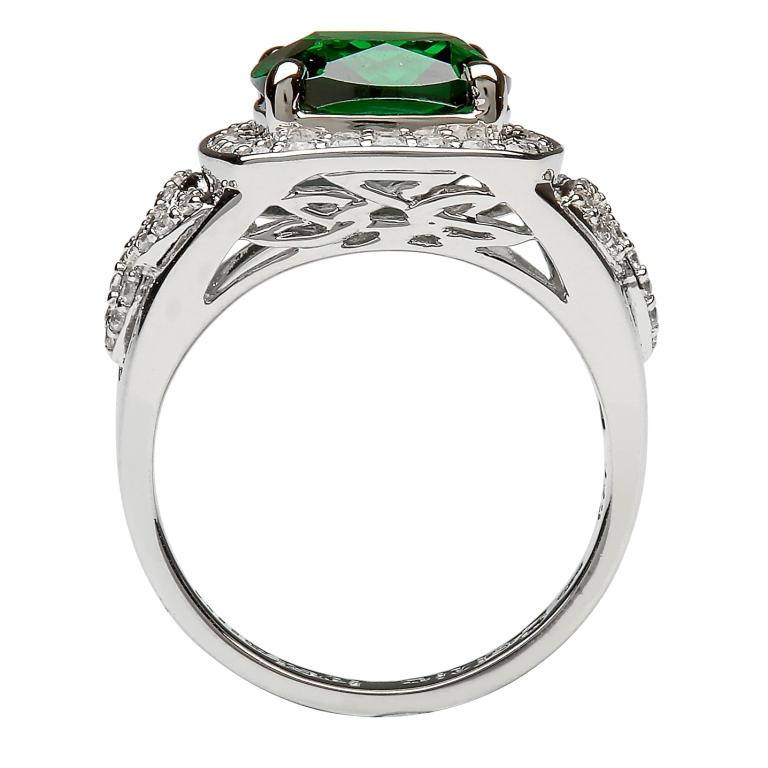 Today, County Mayo is a popular destination for Irish and international vacationers. Blessed with Blue Flag beaches (including one at Killala Bay), woodsy walks and charming villages, it is a perfect place to unwind. Westport House offers an ultimate family day out with a historic mansion, an amusement park and beautiful grounds to explore. The county is also home to two of Ireland’s most important religious sites – Croagh Patrick and the Knock shrine. 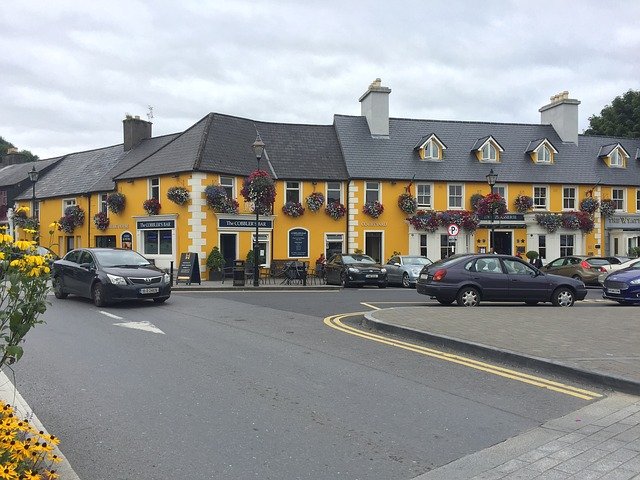