“Where dips the rocky highland
Of Sleuth Wood in the lake,
There lies a leafy island
Where flapping herons wake
The drowsy water rats;
There we’ve hid our faery vats,
Full of berries
And of reddest stolen cherries.
Come away, O human child!
To the waters and the wild
With a faery, hand in hand.
For the world’s more full of weeping than you can understand.”

Yeats was talking about fairies or spirit people. This stanza was taken from his poem “The Stolen Child.” He enjoyed Irish mythology and quite a bit of that involves delving into the mystic areas of things of the unknown.

He begins to speak of land perhaps one that is far away from where creatures exist that are unlike our human form. Yeats introduces the concept of these faeries who whisper to the child to, “come away” to a land that is wild and untamed compared to a world that is civilized by human standards in comparison. 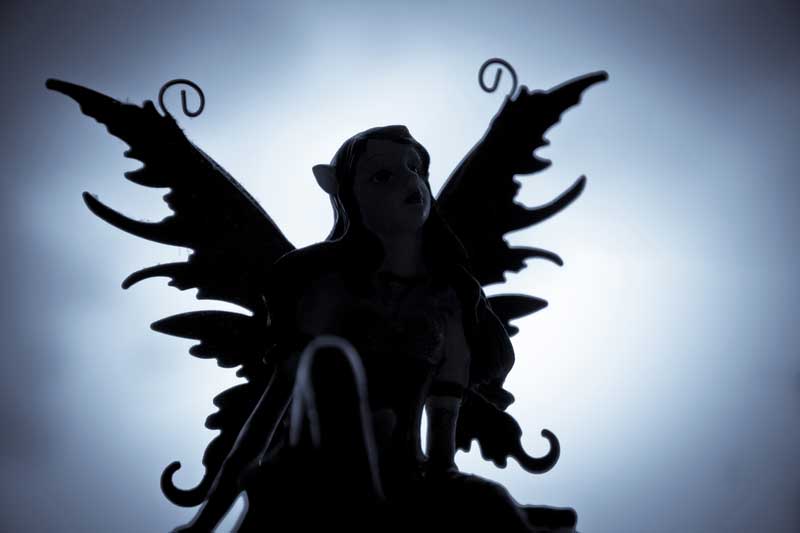 In Celtic legend, fairies and their other known cohorts were the kinds of species who were known to be driven from societies as a whole. They were plagued with being the cause of the problem of strife. However, there are some modern-day exceptions such as the classic tale of Peter Pan’s best friend, Tinker Bell. Although it is true she does match the personality quirks of causing some levels of common mischief in the classic story, her loyalty to Pan is revealed in the end of the story when it is Tinker Bell who drinks the poison that is left for Peter by Captain Hook.

So, the case in point here is that not all fairies are bad. Some do very noble things. However, a good example of fairies run amok is “A Midsummer Night’s Dream” which is writing that shows the comical side of faeries and alas their jest. It is also a work of the late great Shakespeare.

Mythology and religion stay close to those who live in Ireland and who write about the land. There is no doubt about that. Yeats was a master poet. There are so many lyrical works by him that it would take months to do him justice, but one thing is for certain is that he kept a constant thread on the beat of blessings and the human spirit. Whatever forms came from other worlds, even he wasn’t able to answer himself, but at least he was willing to try and understand and appreciate them for what they were whether they be fairies or goblins or ghosts or ghouls.

He did this in such a beautiful and articulate way, through his poetry. In “Dream of a Blessed Spirit” Yeats wrote:

“Hers the kiss of Mother Mary,
The long hair is on her face;
Still she goes with footsteps wary
Full of earth’s old timid grace.
With white feet of angels seven
Her white feet go glimmering;
And above the deep of heaven,
Flame on flame, and wing on wing.”

In this, he speaks more of angels rather than faeries. However, they might just belong to the same class of item of which faeries belong which are to things that we chose to believe in at times of strife or peace or need. Faeries may just be some things that were thought to be concocted, but they had to have come from some belief somewhere in time based on some type of need whether it was a wish or a hope. Maybe that is what purpose they serve and for that, does that make them so bad?

Whether or not he believed in any of these things was debatable. It was just the mere fact that he presented them as possible which was so outstanding.