It’s July in Ireland.  The sun is (probably) out (most but not all) days.  Days stretch out for 18 hours of sunlight this far north.  The weather is warm(ish).  Everything is relative.  In Ireland, our peak summer weather is usually in the 70s Fahrenheit.  A host of different bright yellow wildflowers are blooming.  School is out, and children are eagerly heading to day camps.  GAA and other sports are popular day camps.  Families are flocking to Dublin Zoo, beaches and lakes around the island. 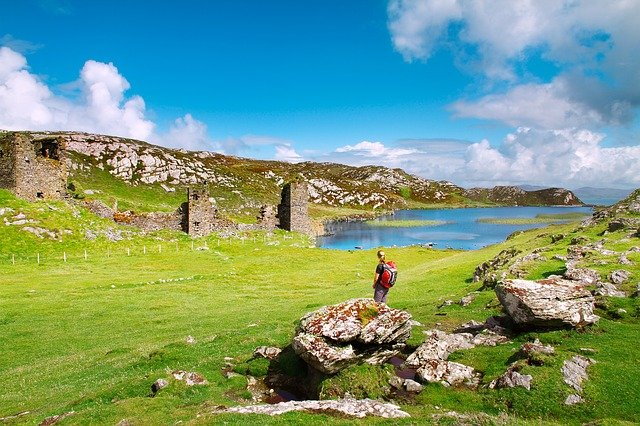 Do you have a birthday in July?  You’d feel right at home.  One in ten people in Ireland celebrate their birthday in July, according to a survey by the One4All gift voucher company.  Well, October is a pretty cold and dreary month here.  This means that Ireland has a plethora of people born under the astrological signs Cancer and Leo, two signs known for being social and creative. 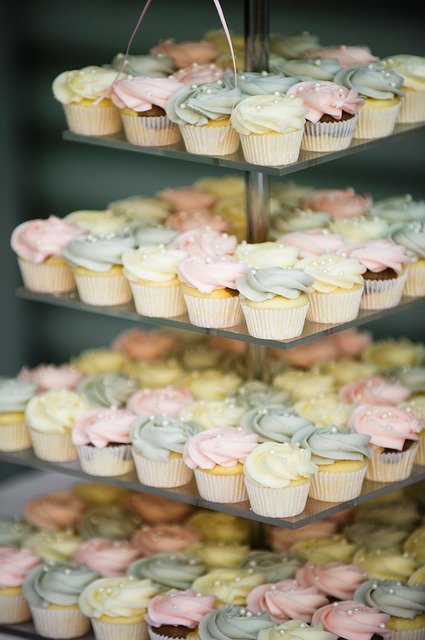 Plenty of famous Irish people have July birthdays too.  Playwright George Bernard Shaw was born on July 26th, 1856.  The famous explorer Tom Crean was born on July 20th, 1877.  Not everyone realizes that writer Iris Murdoch was born in Dublin.  Her birthday was July 15th, 1919.  The beloved novelist John B. Keane was welcomed to the world on July 21st, 1928.   Popular actor Jonathan Rhys Myers celebrates his birthday on July 27th, and footballer (that’s soccer player to some of you) Robbie Keane was born on July 8th.

Irish History and Happenings in July

July 1921 was a pivotal moment for Irish independence.  In that month, the Irish Republican Army and the British Army reached a truce.  The truce, declared on the 11th, ended the War of Independence.  This lead to the partition of the island and the founding of the Irish Free State, which eventually became the Republic of Ireland.

Another ground-breaking event happened in July some decades later.  The Late, Late Show debuted on July 6th, 1962 with host Gay Byrne.  He hosted the show from its inception until 1999.  The show and Byrne are now two of Ireland’s most beloved institutions. If you hear Irish people talking about ‘Uncle Gaybo’, this is who they mean. 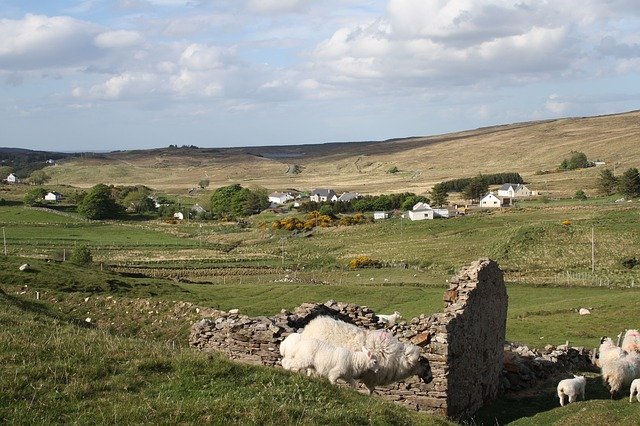 With the weather being so cooperative and school being out, July is festival season in Ireland.  There are outdoor music festivals large and small. The Earagail Arts Festival runs from the 4th through the 23rd of July in various locations in County Donegal.  Running for almost 30 years, Earagail is a celebration of all forms of art – music, theatre, circus, literature, film, visual arts – in Irish and English.  The West Cork Literary Festival starts in Bantry on the 14th of July and features writing workshops, readings and talks for children and adults.  It’s a chance to dive into Ireland’s literary heritage with our most esteemed and beloved living writers. 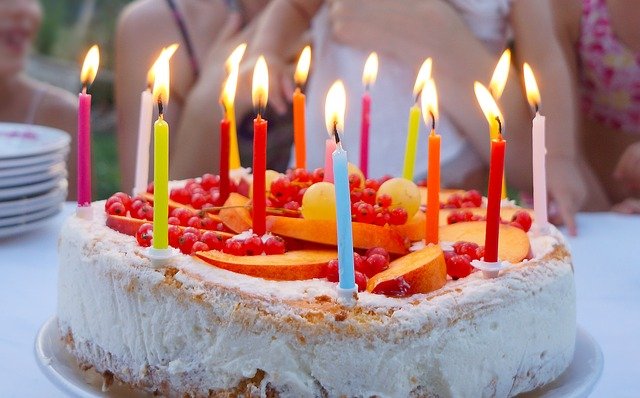 What do people born in July want?  Well, that One4All survey found that the most wanted birthday present in Ireland is jewelry.  About a fourth of those surveyed listed jewelry as their preferred gift, which makes us a rather easy to shop for people.  If someone you love has Irish roots and a birthday in July, you can’t go wrong with Irish jewelry featuring their ruby birthstone. 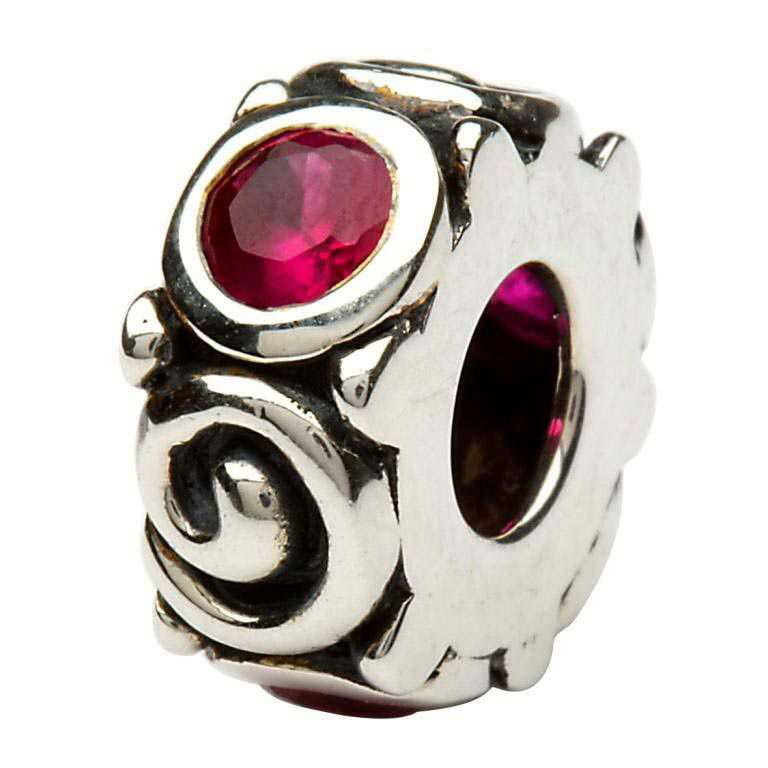 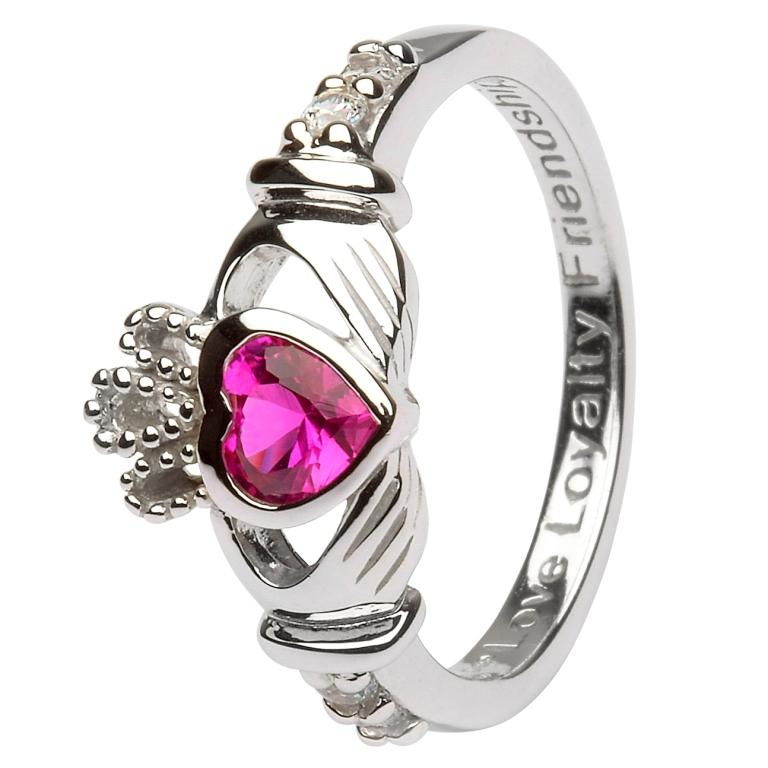